On tonight’s Ice Road Truckers, Lisa Kelly is under huge pressure after getting stranded when her truck breaks down hundreds of miles from the nearest town.

Footage shows Lisa trying to get her truck to start in the back of beyond and starting to panic.

The drivers are all under immense pressure this season to deliver loads quickly and efficiently because of a shorter winter brought on by warmer temperatures caused by the El Nino weather phenomenon.

But when you’re truck won’t work there’s very little you can do, meaning deadlines are going to be missed and the pressure is going to mount even further.

As a result drivers are taking all sorts of risks as they attempt to get the job done in time and provide the lifeline that remote communities rely on.

Tonight’s episode of Ice Road Truckers also see Darrell Ward head off-road on a perilous short-cut which hasn’t yet been driven on by another truck.

Meanwhile Art Burke also gets into a dangerous situation when he attempts to cross ice that’s melting with a truck that is at the absolute maximum weight.

And young newcomer Steph Custance, 22, discovers whether she’s got the job with Polar after her interview with boss Mark Kohaykewych last episode. 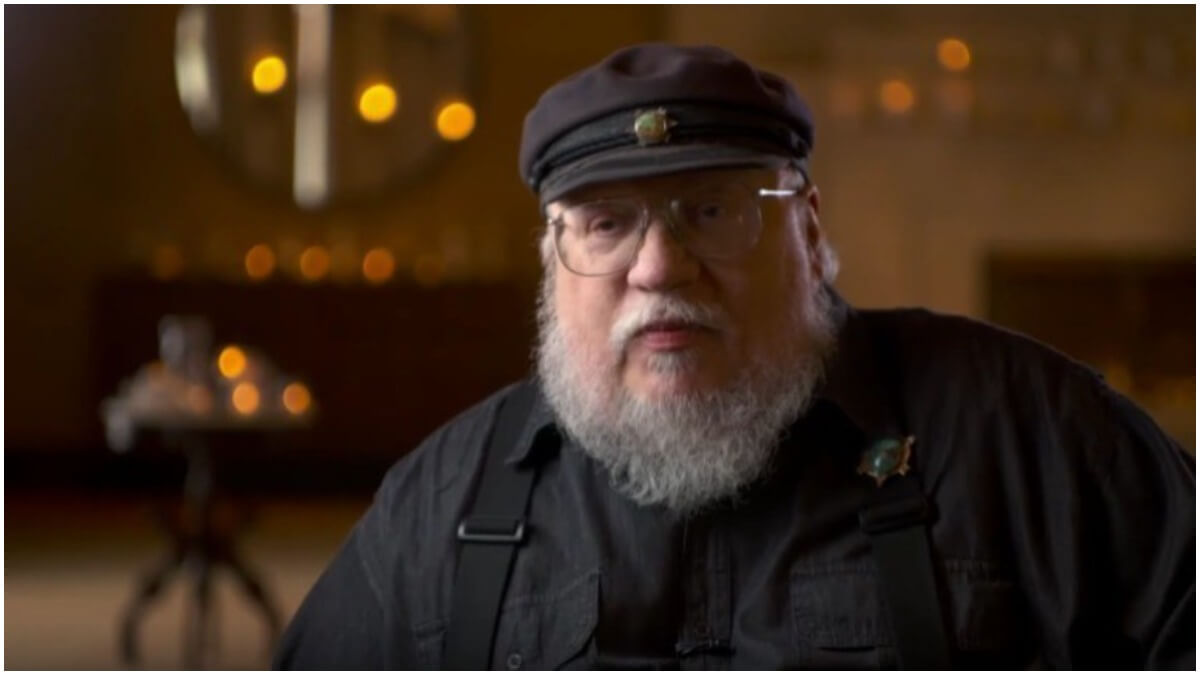