In the season finale of Hunting Hitler, the trail brings the team to a German community that is supposed to have Nazi associations.

They visit Colonia Dignidad in Chile, where Germans were said to be able to go and make a home, but remain anonymous.

The team go to the colony to find evidence that Adolf Hitler could have actually gone to the location. They point out that the level of security used at the colony would only have been present if they had some very important guests who valued their privacy above all.

The place was certainly witness to some disturbing events and the cult leader Paul Schäfer was eventually revealed as a child abuser involved in all manner of other criminal activity as well.

If they were real Nazis there, then the team wonder what were they doing?

The clues are adding up and they’re not stopping until they find the truth. #HuntingHitler returns tonight at 10/9c. pic.twitter.com/201EdMEj1k

The Walking Dead: World Beyond: Did Jadis appear in Episode 9? 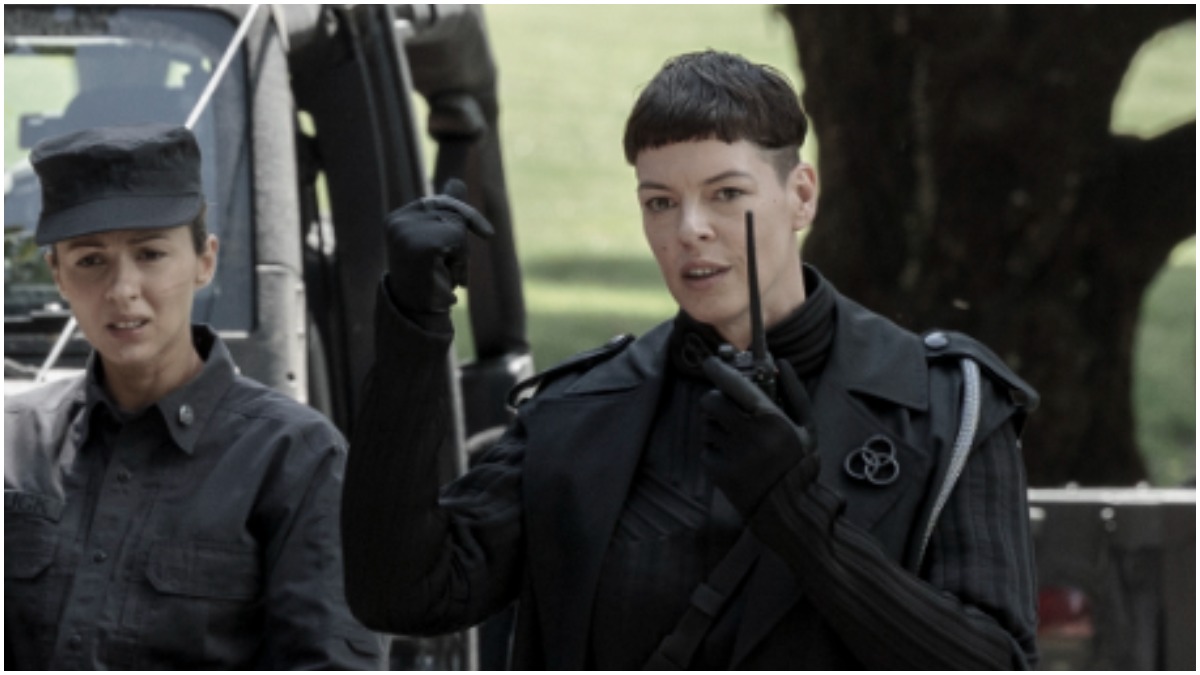 The Walking Dead: World Beyond: Did Jadis appear in Episode 9? 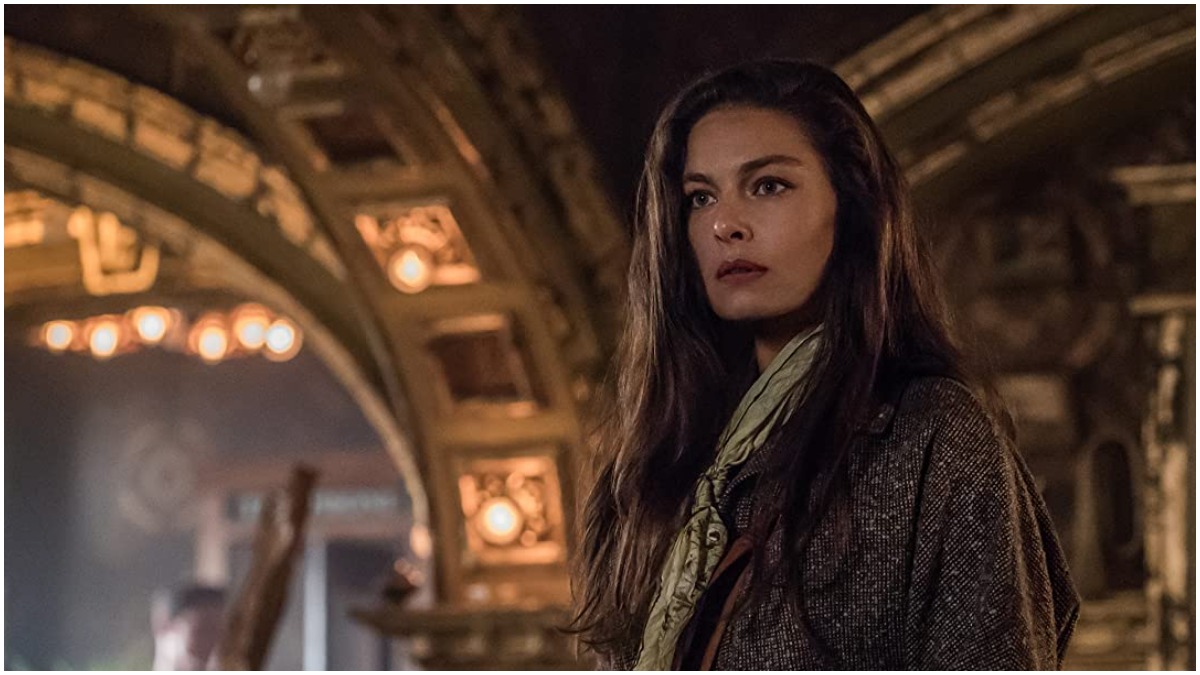