The hunt for an estimated $400million of Inca gold continues in Season 2 of Treasure Quest: Snake Island on Discovery.

At the end of last season, team leaders Jeremy Whalen and Cork Graham unlocked a big piece of the puzzle which appeared to show the hidden Treasure of the Trinity is buried somewhere in the Paraguayan jungle.

Now in Season 2 the team think they know almost exactly where it should be — all they need to do is find it.

But that’s not going to be easy when they’re up against the perils of the jungle, with their expedition pitting them against everything from vipers and piranhas to jaguars as they follow the trail of clues.

Throughout the 1700s the Jesuits and Guarani were custodians of the treasure and repeatedly moved it to stop others getting their hands on it. But nobody knows where its final resting place is.

In the new season of Treasure Quest: Snake Island the team face repeated problems as they search for the haul.

The hunt starts to take its toll as they face setback after setback, and they being to wonder if the treasure is in some way cursed.

However, adapting as they go and using state-of-the-art treasure hunting tools they are sure they are honing in on the gold.

The season kicks off with episode one, The Trail of Blood, as they leave Snake Island off the coast of Brazil and head on their adventure to the Paraguayan jungle.

It’s not long before they find a buried Inca artefact — but their search nearly comes to an end thanks to two life-threatening encounters.

The Curse of Oak Island preview: There’s fear the government may shut down operations
Related Stories 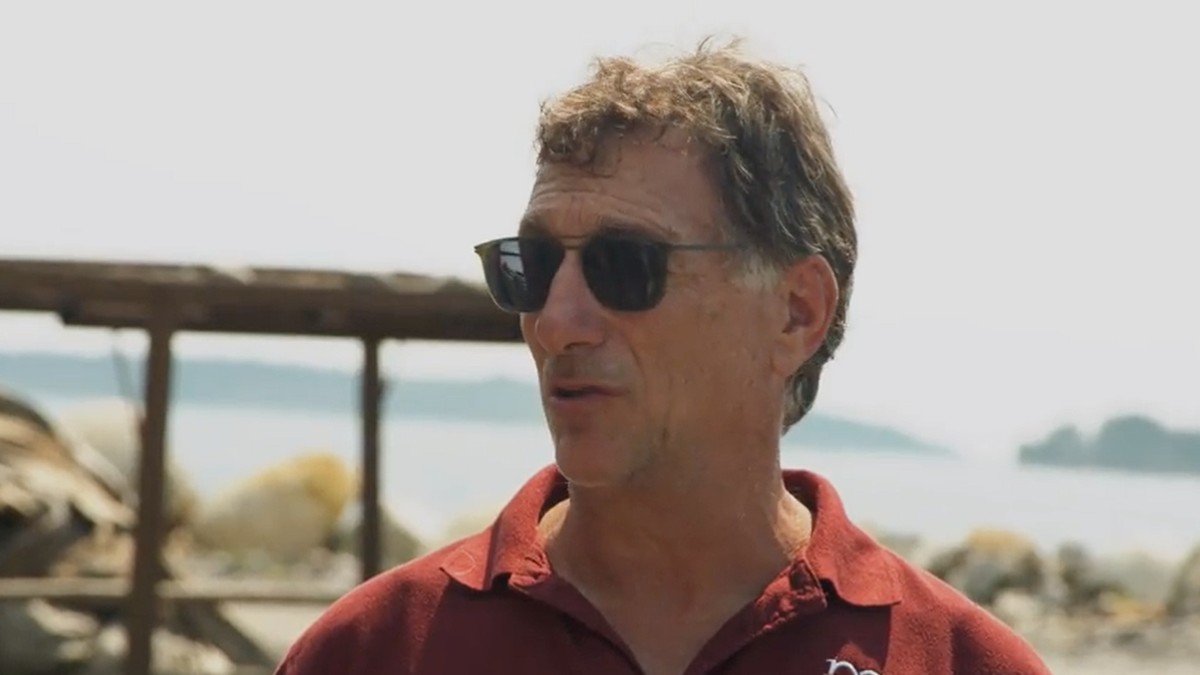 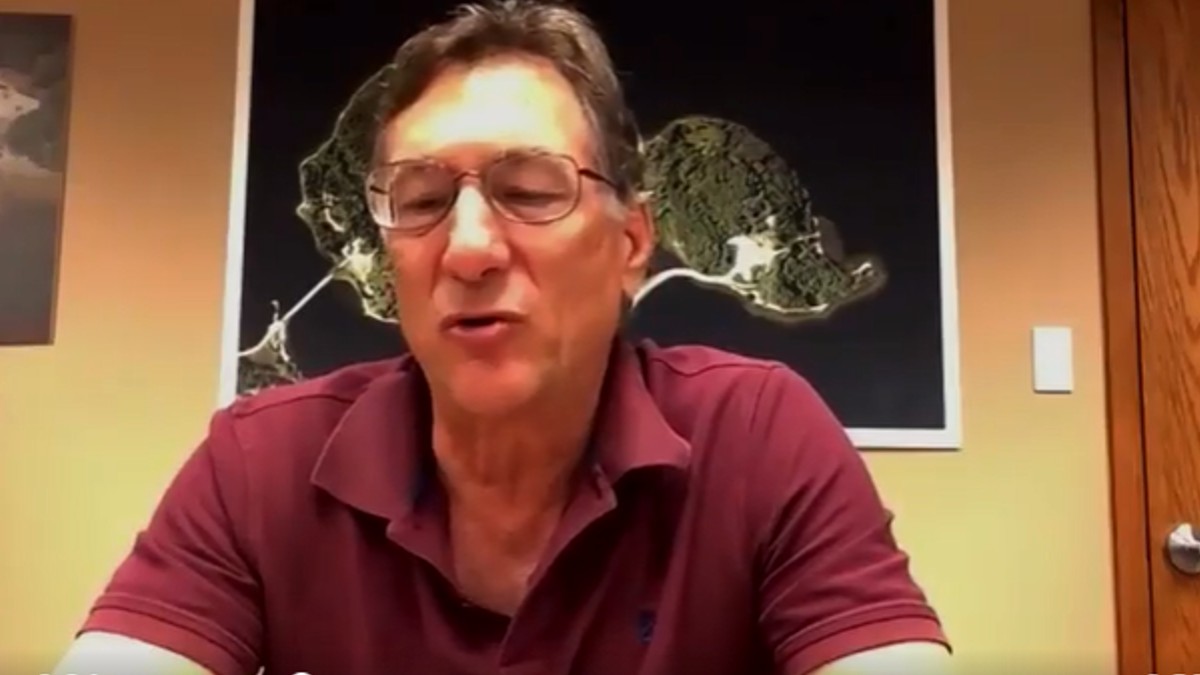