Grey’s Anatomy Season 17 just aired another crossover episode with Station 19. It was an interesting night for the two programs, but it didn’t quite live up to the billing of the promos that ABC has been airing and we barely got any time with Meredith Grey.

At least we won’t have to wait too long for some more answers about what Meredith heard while she was in that coma.

Without giving away too many Grey’s Anatomy spoilers about what has happened this season, Joe Wilson did share a secret with an unconscious Meredith that she appears to have heard. Is that the only thing she heard while she was in the coma?

The next new episode of Grey’s Anatomy is called Sign O’ the Times and Meredith isn’t even mentioned in the synopsis. Instead, the episode is advertised to be about Maggie and Winston, Levi in an emergency situation, and the struggle of doctors trying to treat a patient who doesn’t believe in COVID-19.

But fret not, because the writers certainly have to give us a scene where a conscious Meredith finally finds out what happened to DeLuca on the show.

The next new episode of Grey’s Anatomy serves as Season 7, Episode 12. It is scheduled to air on ABC for the first time on Thursday, April 15.

How many Grey’s Anatomy episodes are there this season?

Season 17 of Grey’s Anatomy is going to be a shortened one due to the late start and the filming difficulties encountered during the coronavirus pandemic. This means there will be fewer episodes than during a normal run, which would usually be about 24 or 25 episodes in total.

This season of Grey’s Anatomy will only have 17 episodes, which means that after Episode 12 debuts, there will be only five left before the current season comes to a close. Then the long summer begins before what we hope will be a Grey’s Anatomy Season 18 debut in the fall.

Unfortunately, there are still a lot of questions about the future of the show. When we last heard, Ellen Pompeo (Meredith Grey), Chandra Wilson (Dr. Miranda Bailey), and James Pickens Jr. (Dr. Richard Webber) still needed new contracts for more episodes. Getting them signed on would be a big push toward ABC ordering more episodes of Grey’s Anatomy.

It’s not quite clear when the Grey’s Anatomy Season 17 finale will air yet, as that information hasn’t been revealed by ABC. It’s still shrouded in mystery because as the production crew approaches the filming of it, it could end up being a series finale. That’s how the showrunner described the process, as the writers will want to wrap things up if ABC doesn’t bring the show back for another year.

Whether it is a season finale or a series finale, we expect the final episode of Grey’s Anatomy Season 17 to air on either May 20 or May 27. We will make sure to pass on that information as soon as we have it. 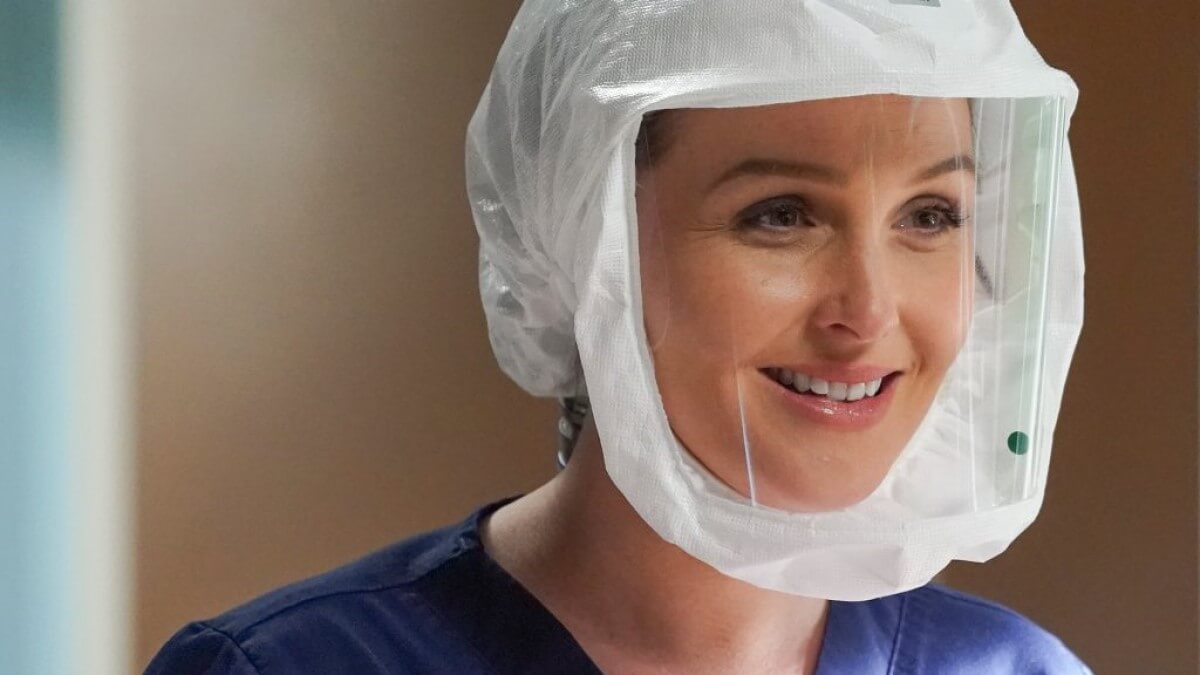 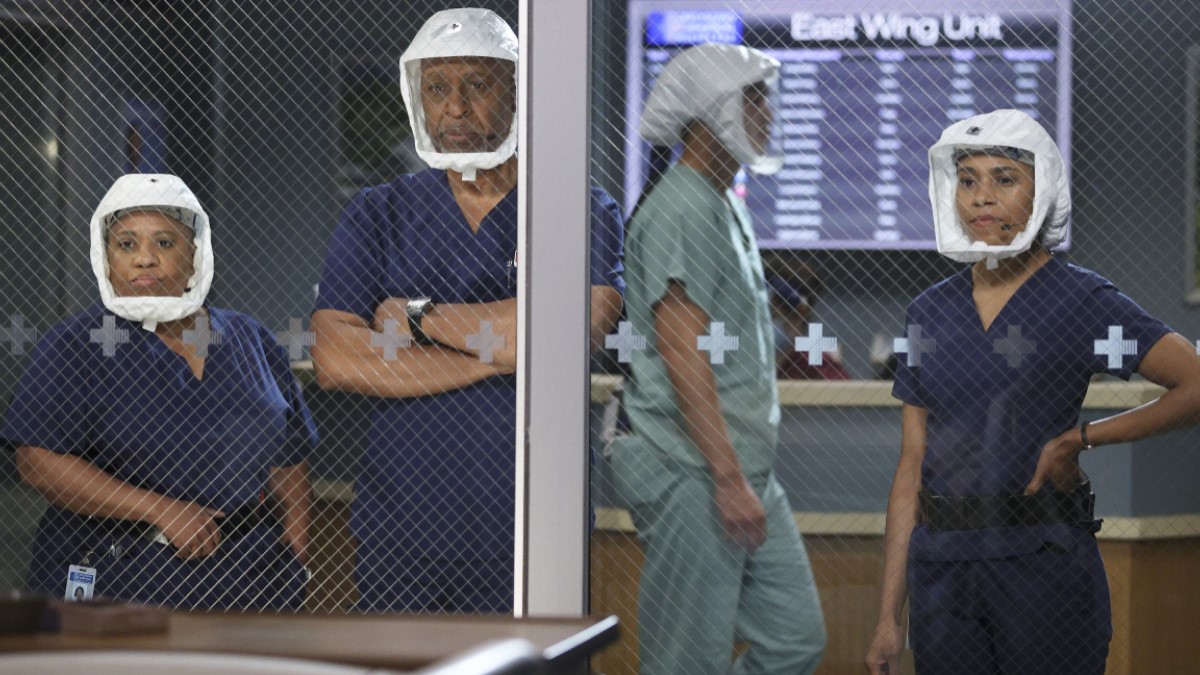