Things are starting to move pretty swiftly now that filming is underway for HBO’s upcoming epic fantasy series House of the Dragon.

While rumors were circulating last week that filming was underway thanks to a few scant images, HBO gave the official word this week, and now everyone is on the hunt for on-set images with the stars of this prequel to Game of Thrones.

And, already, the goods have been delivered!

Several images of Matt Smith and Emma D’Arcy have been captured on-set. In the photos, the pair are in full costume and sporting the typical white-blonde hair of the Targaryens.

The first image shows the pair facing each other as though in deep conversation about something important. Behind them, little more can be seen other than a vast expanse of sand.

The next shot shows the pair walking somewhere. Both actors are looking at the ground and further details of D’Arcy’s long blonde wig and decorative style are visible.

Finally, D’Arcy appears ready to leave as she has her back to Smith, who has his hands clasped in front of his body and appears determined to stay where he is.

Who will Matt Smith and Emma D’Arcy play in House of the Dragon?

Princess Rhaenyra Targaryen. The king’s first-born child. She is of pure Valyrian blood, and she is a dragonrider. Many would say that Rhaenyra was born with everything…but she was not born a man.

Prince Daemon Targaryen. The younger brother of King Viserys and heir to the throne, Daemon is a peerless warrior and a dragonrider who possesses the true blood of the dragon. But it is said that whenever a Targaryen is born, the gods toss a coin in the air…

In the book series, Rhaenyra becomes quite attached to her uncle, Daemon. In addition to this, while originally considered the royal heir, this comes into conflict once her father marries Alicent Hightower (to be played by Olivia Cooke in the TV series) and one of her sons — and Rhaenyra’s half-brothers — eventually gets placed on the throne.

As yet, it is unclear if this will also play out in HBO’s adaptation, so viewers will likely have to wait until Season 1 of House of the Dragon drops in 2022 to find out more. 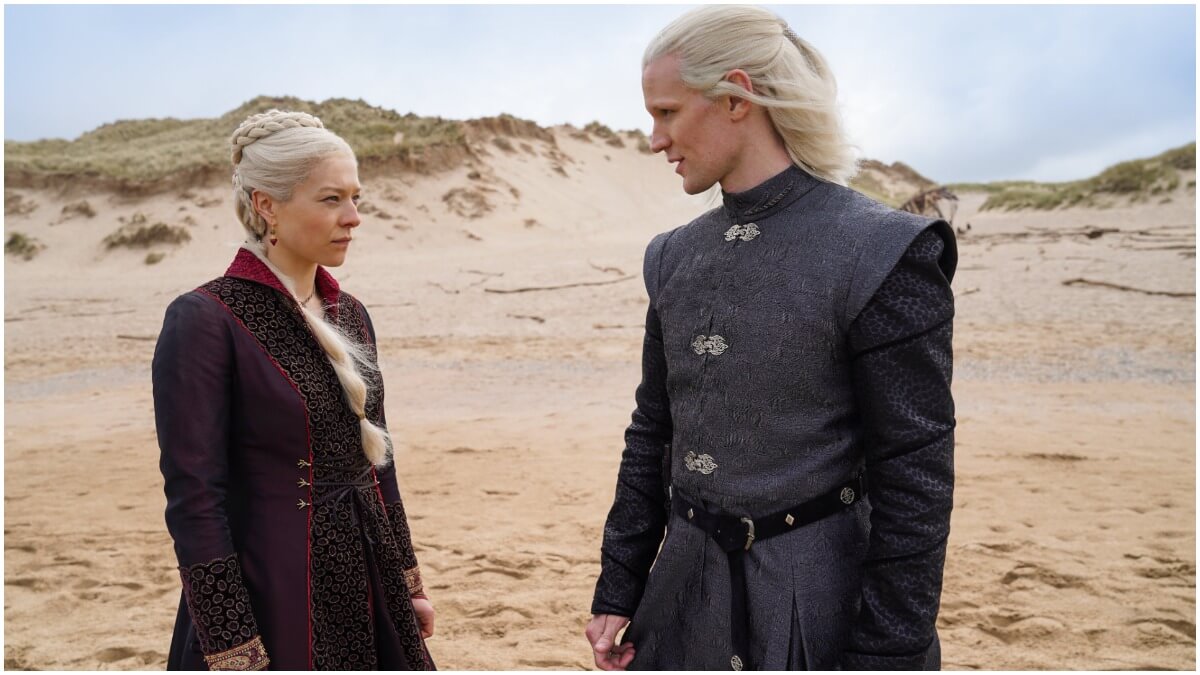 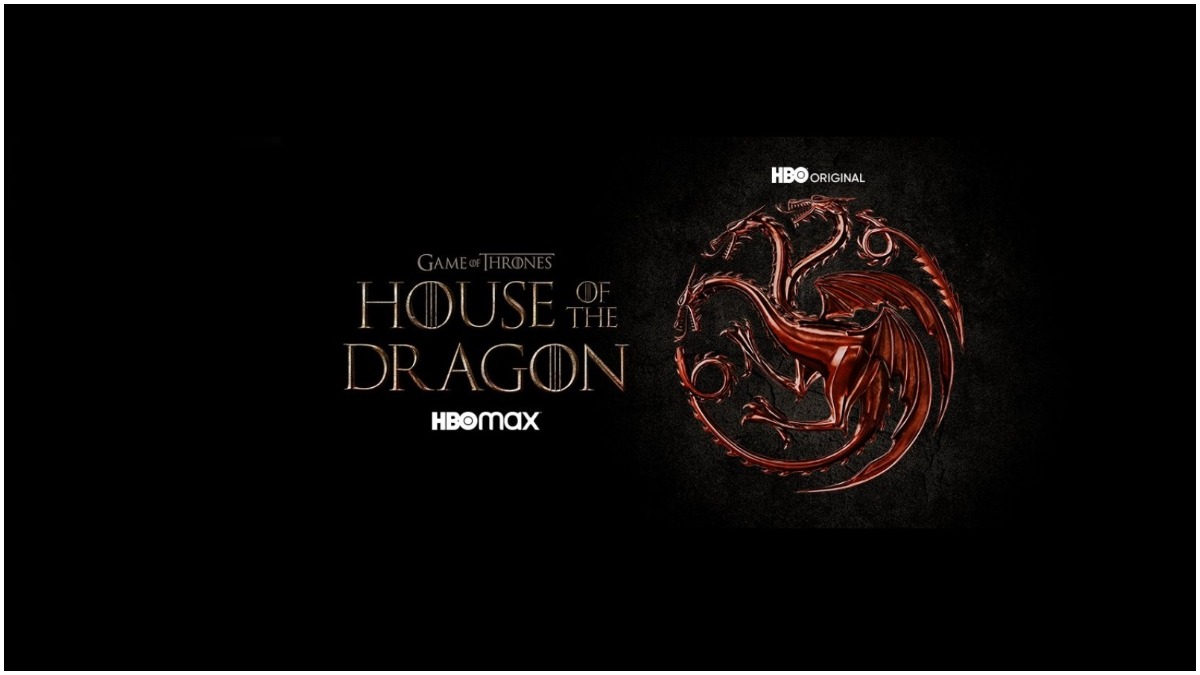