Grey’s Anatomy’s Meredith (Ellen Pompeo) may be getting better after suffering from a serious case of COVID-19. However, she still apparently continues to dream during the winter finale of Season 17.

ABC released a photo from the December 17 episode called No Time for Despair. In the image, the long-running show’s central character is back on her beach. She stands alone in the picture, but her past situations in that same spot have always included others.

First, she saw her dead husband, Derek Shepherd (Patrick Dempsey), who passed away after tragically being hit by a truck. The Grey Sloan Memorial neurosurgeon died during Season 11, Episode 21 of Grey’s Anatomy called How To Save a Life.

Then, Mer joined up with George O’Malley (T.R. Knight), who also met his maker after being in a traffic accident during Season 5.

The sweet physician and Mer’s best friend died a hero after pushing another person out of the way of a speeding bus and then being fatally hit by that bus after doing that good deed.

During both incidents on Grey’s Anatomy, and just like she does in the image above, the celebrated general surgeon wore white when she was reunited with these loved ones during her coronavirus-induced dream.

What dead character will Mer meet next?

As characters continue to return to Grey’s Anatomy in an ingenious way, viewers wonder who will be next.

Hoards of fans have been hoping to see Lexie Grey (Chyler Leigh) again.

This seems like the logical person to bring back to Grey’s Anatomy since Little Grey was Mer’s sister who died in the same plane crash that injured her older sibling as well as Derek, Cristina Yang (Sandra Oh), and Arizona Robbins (Jessica Capshaw).

Little Grey became trapped underneath a chunk of the plane that had been carrying all the doctors. They had left Seattle on that plane to go to Idaho to help separate conjoined twins at Boise Memorial Hospital.

To understand a lot about Lexie, check out her heartbreaking death scene below in which Sloan admits to being in love with his fellow surgeon.

Speaking of Mark, he died back in Seattle at the hospital after sustaining injuries from that same unfortunate plane crash.

Who will be back on the beach with Meredith on Grey’s Anatomy?

So, who will be the next to rejoin Meredith Grey on the same beach in which she was previously reunited with Derek and George? 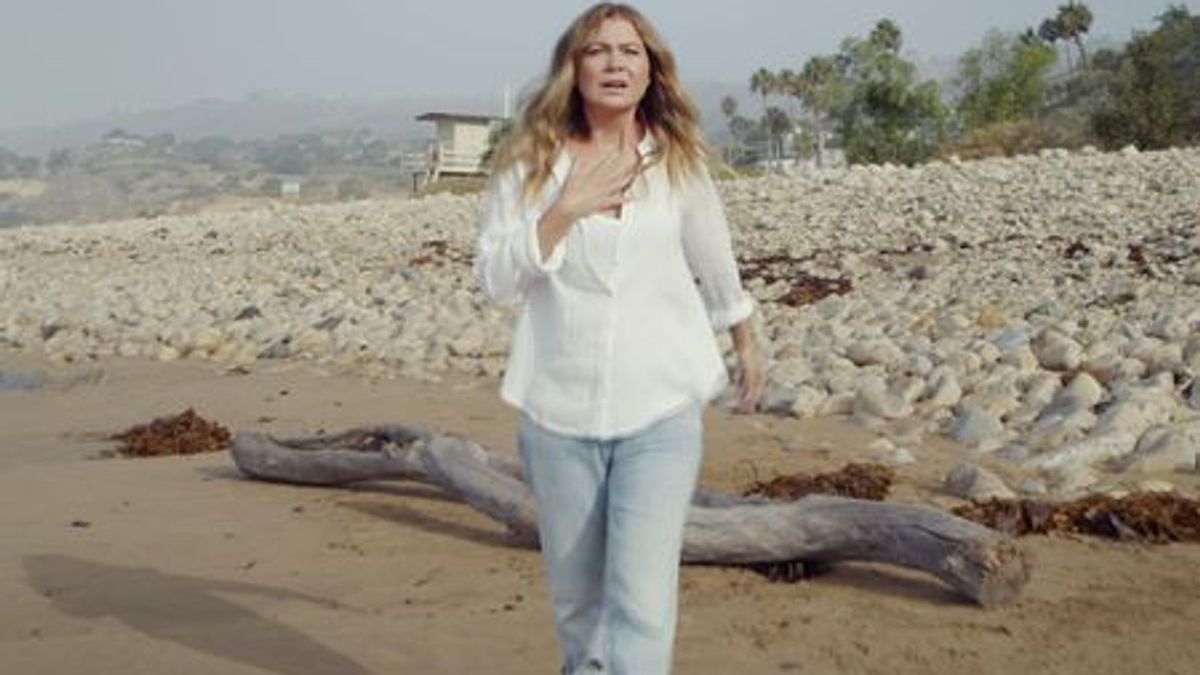 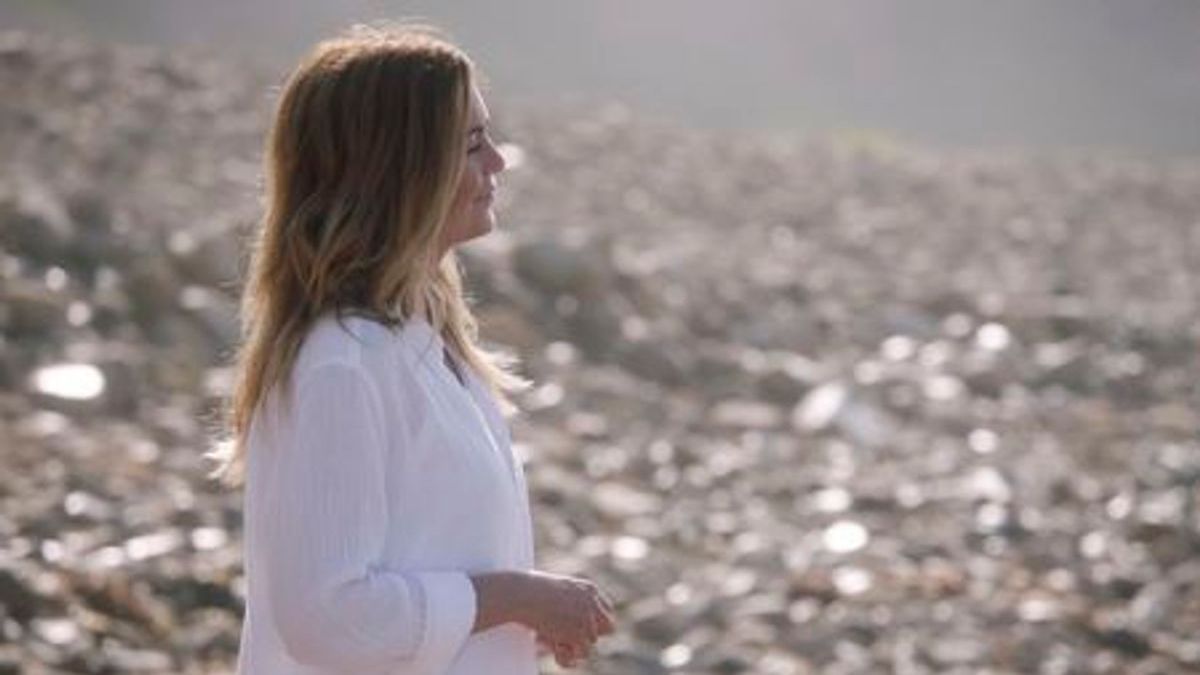 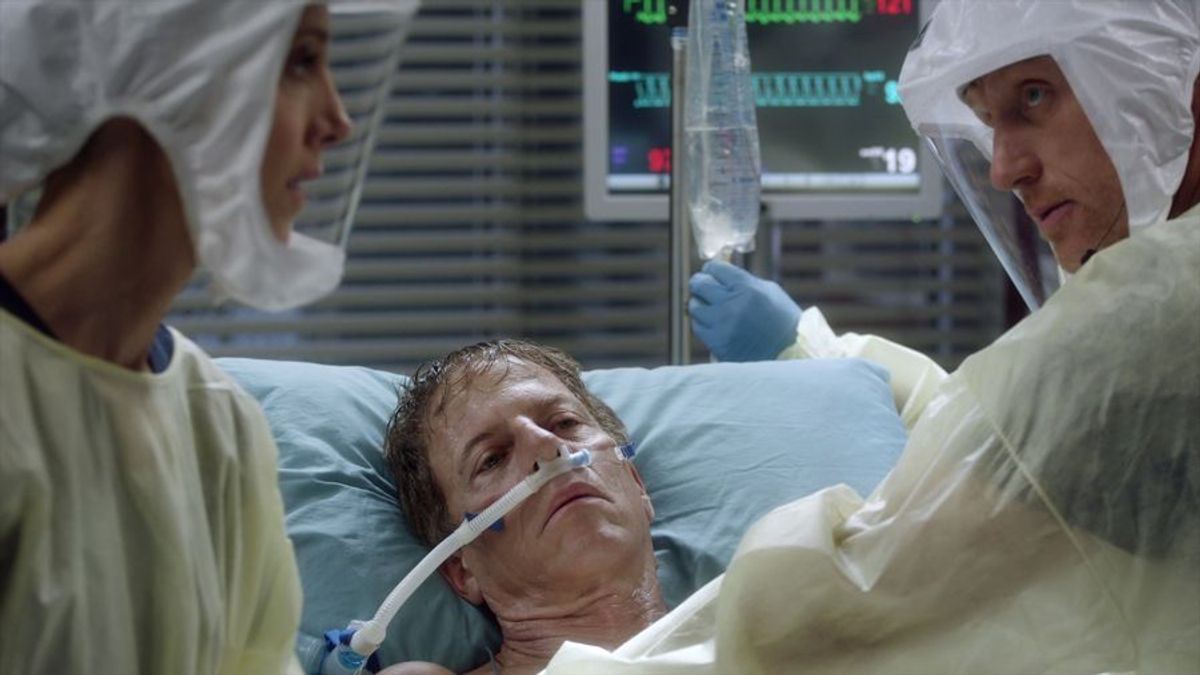