Last summer the three gospel-singing children from The Johnson Family thought their dream of being on NBC’s Little Big Shots was over.

After being initially rejected from the show, the siblings — sisters Nya, 13, and Brooklynn, 10, along with brother Kaden, 11 — posted one of their audition videos on Facebook.

They dedicated the clip, of them singing a version of My Girl by The Temptations, to host Steve Harvey — saying they’d heard he liked “old school”.

Alongside it they wrote: “Well, it saddens our hearts that we won’t be on Season 2 of Little Big Shots but it won’t stop us from reaching our goals in life. We want to thank all of you for your encouragement and prayers. The best is yet to come!”

They weren’t wrong. The video was so beautiful that it ended up going viral, being shared more than 100,000 times in a short space of time — including by Steve Harvey himself.

Not only that, but it led to producers rethinking their decision.

The siblings, from Valdosta, Georgia, were then flown out to Los Angeles all-expenses paid to go on the show.

The children have two younger siblings, Braylen, 6, and Laila, 4, and along with dad Frank and mom Alisha they often all sing as a family — also going by the name JFam.

Here is the video they made for Steve Harvey, which ended up changing their destiny:

LPBW: Tori and Zach move to Washington, confirm they won’t be living on Roloff Farms 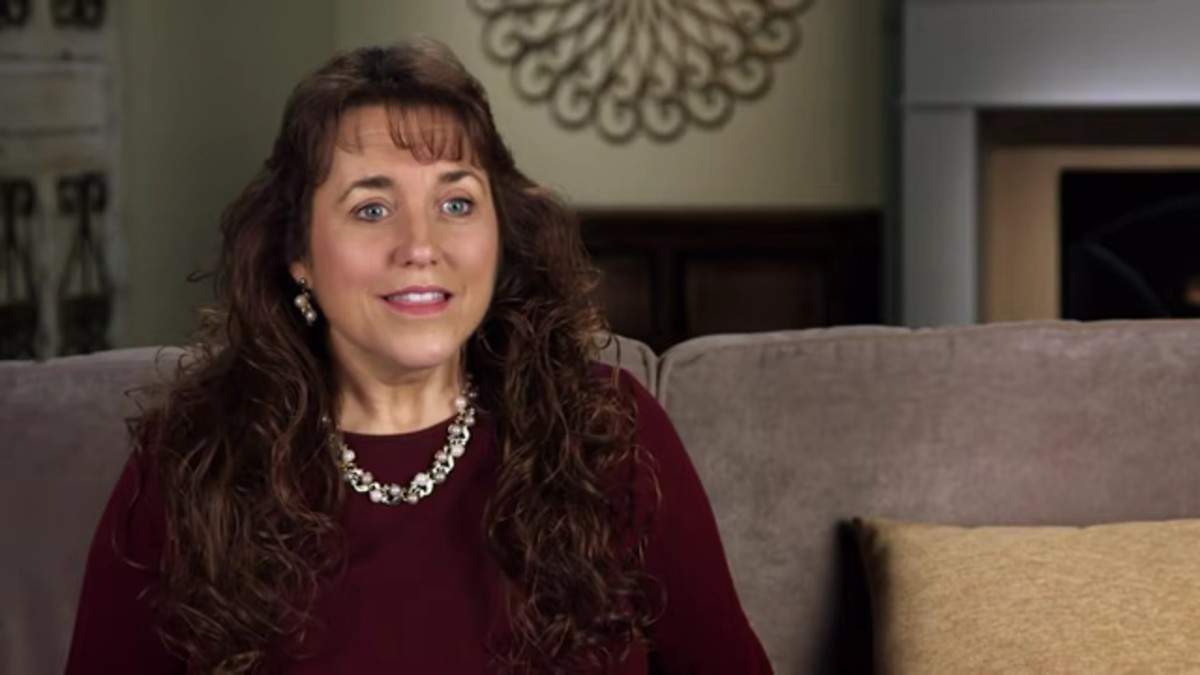 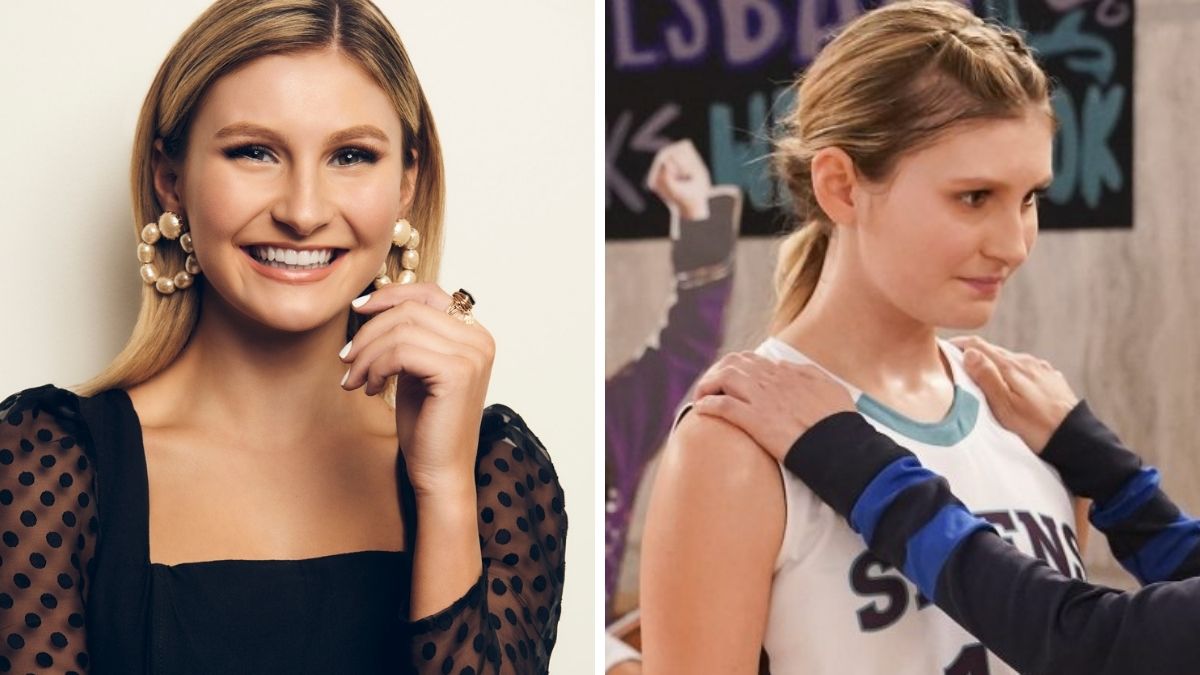