Tonight on Ghost Hunters – Jason Hawes and his TAPS team head to Detroit as they investigate paranormal activity at The Whitney restaurant.

The well known restaurant is a popular place to eat in the city with a good reputation for food, but it also has another reputation…

Originally a residential mansion, back in 1894 it was home to lumber baron David Whitney Jnr.

He had the house built at huge cost to satisfy his wife’s desire for a more modern and opulent residence. She died in 1892 and Whitney then married her sister, but he only stayed in the house for  a few years before he too died.

The Whitney was eventually given over to the  Wayne County Medical Society by Whitney’s daughter Grace Whitney Hoff.

The latest re-invention of the house came in 1986, when it was converted into a restaurant.

Recently the building has been undergoing renovations and the team believe these could have been the catalyst for the increase in unexplained activity.

A big clue as to why TAPS are here is in the name of the upstair bar, the Ghostbar got its name due to the rumors that Whitney still haunts the building.

It seems that is not the only place in the grand house with lively spirits and perhaps the ghosts of Whitney or his daughter Grace are not happy with the changes, after all he did spend over $20 million in today’s money on the house.

The team hears testimony from workers at The Whitney with management telling them staff have even left due to encounters with figures and phantoms spotted in the 60 room building.

At one point the team head upstairs in the carriage house to see if they can communicate with Grace, Whitney’s daughter who gifted the house away.

The story is that her spirit does not like the tea set in the room being moved and so with the greaatest respect they move the set, hoping to find out what is making her spirit so restless. 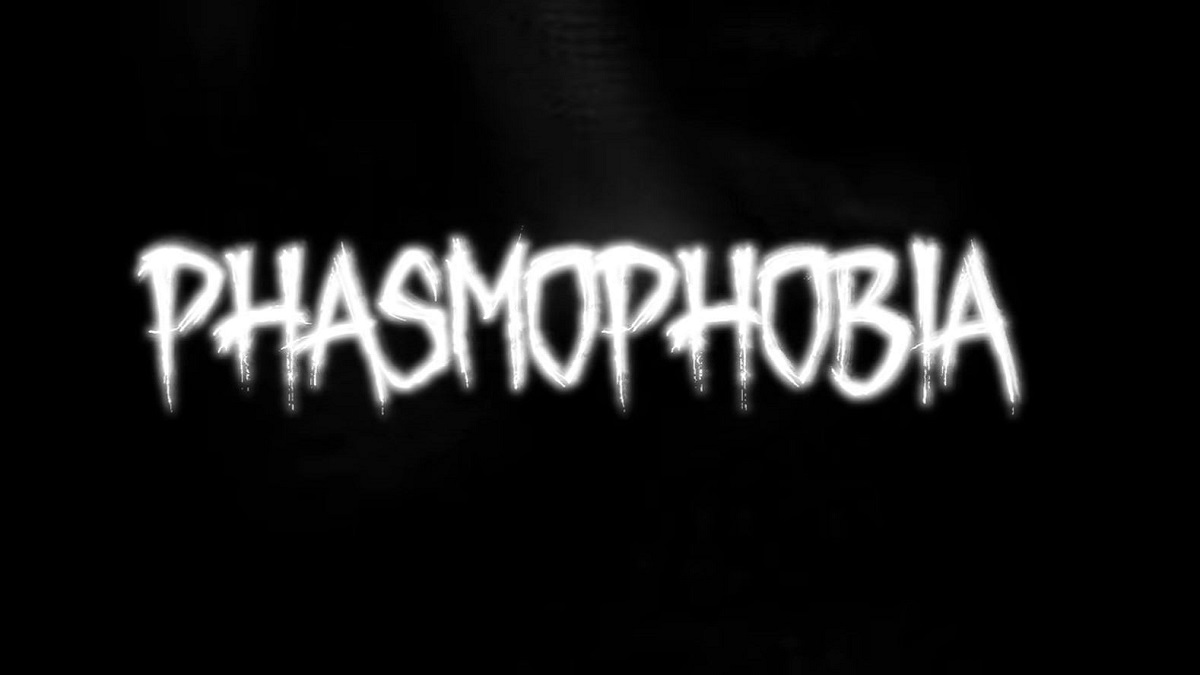 Truth Seekers Season 2 release date and cast latest: When is it coming out?
RELATED POSTS