This episode of Ghost Adventures sees Zak and the team head to St. Anne’s Retreat in Logan Canyon, Utah, where folktales of dead nuns and hellhounds await.

Back in 1997 these very same legends perked the interest of a group of 30 teenagers looking for thrills. But when they entered the property they were detained and tied up by three night watchmen.

The guards kept these’ legend trippers’ for two hours at gun point and with most of them put in an empty swimming pool with nylon cord wrapped around their necks so that if one moved they all choked. Their hands were also so tightly bound some were crying. Several of the students also reported shots being fired near them and one of the female students said she was fondled by one of the guards. So not the scares they were expecting, but pretty scary all the same!

The reason Ghost Adventures are visiting is not just what drew the teenagers but rather that since then various people have experienced attacks and even possession. Zak thinks some sort of demonic force is at work, perhaps being the reason the three watchmen behaved so brutally that night.

The area itself was first developed by a local businessman who constructed the first cabin back in the 1900s. Later it was used by some catholic nuns as a summer retreat and after that as a kids summer camp. It closed in the 1980s due to constant vandalism and is now not in use.

The legends include that a nun had an unwanted child and drowned the infant in the pool and others talk about being followed by an evil presence, so plenty for the crew to get their teeth into. 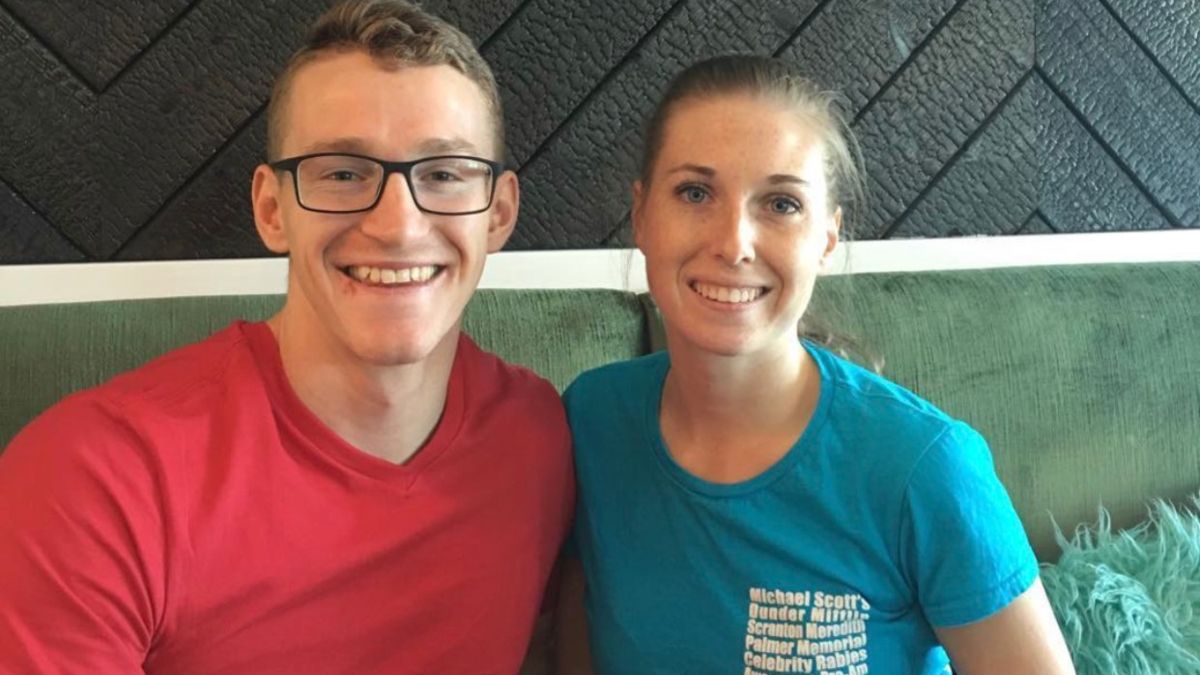 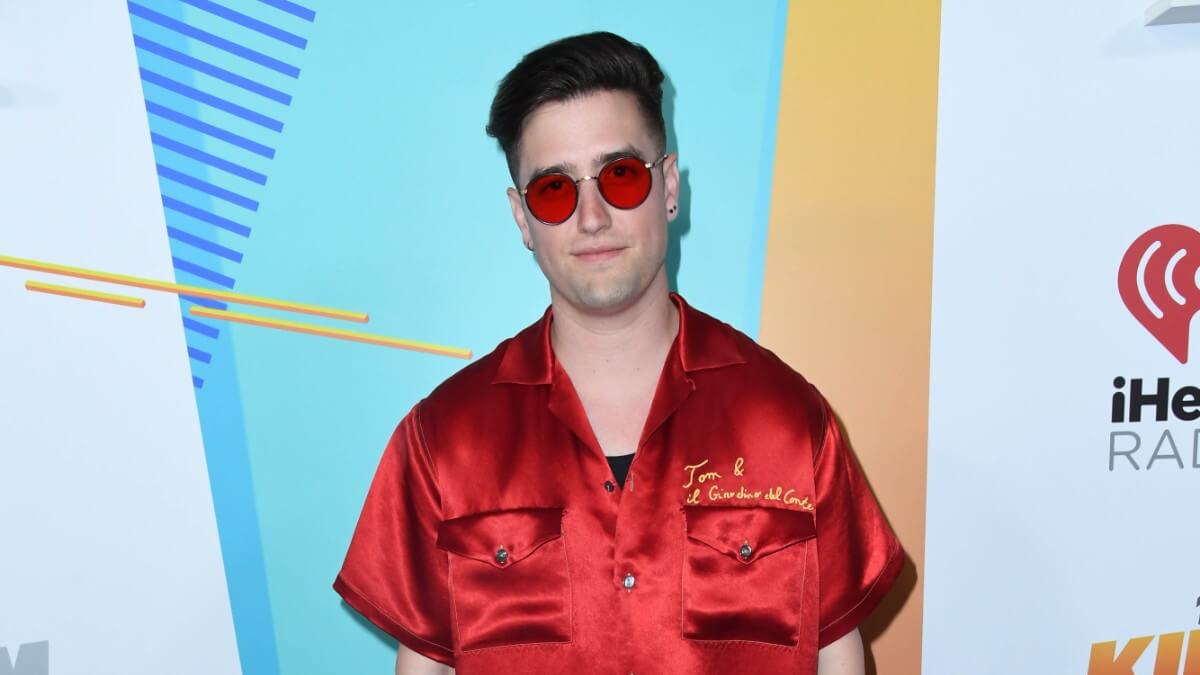 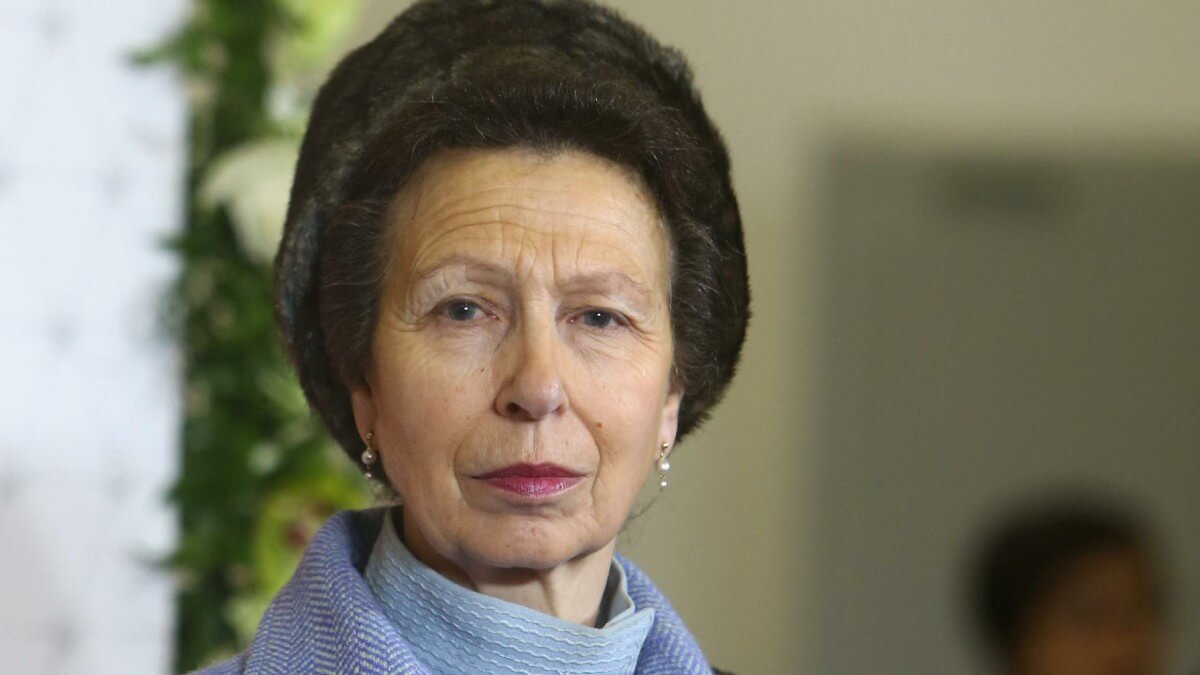 Vikings: Valhalla: Could Freydis be the new Lagertha?
RELATED POSTS