Game of Thrones spoilers for Season 8 are definitely a hot commodity this summer. The HBO show will be airing its final episodes in 2019, creating a lot of interest.

While the network and writers have done a lot to keep things under wraps, it’s the cast members that have dropped possible hints about what might happen down the road.

A report by TIME writer Megan McCluskey (linked below) sheds some light on what some of the more famous actors have said.

She compiled a list of all their potential GoT spoilers, including what the future might hold for Daenerys Targaryen, Jon Snow, Sansa Stark, Arya Stark, and Tyrion Lannister.

It comes as this week Kit Harington said not everyone is going to be happy with the Game of Thrones finale.

The article by TIME references when Emilia Clark, who plays Daenerys Targaryen, spoke about her final scene on the show.

She said, “It f—ed me up. Knowing that is going to be a lasting flavor in someone’s mouth of what Daenerys is…” She also noted that Daenerys will share screen time with Arya and Sansa Stark in Season 8.

Sophie Turner, who plays Sansa Stark, has also spoken about many of the main characters coming together to fight “the impending doom.”

Meanwhile, Peter Dinklage, who plays Tyrion Lannister, noted that there is jealousy from his character in regard to the budding relationship between Daenerys and Jon Snow. Could that lead to more drama?

Potential GoT hints despite leak prevention

As previously reported on Monsters and Critics, fake scripts and multiple endings have been used by the writers to ensure Season 8 doesn’t leak.

That hasn’t stopped some cast members from revealing small details, mostly because of all the questions and scrutiny they are receiving.

Here’s everything the cast of ‘Game of Thrones’ has said about season 8 https://t.co/wgsoJJyhut

While these compiled Game of Thrones spoilers don’t reveal specific plot points for Season 8, it does serve to create more excitement for the show.

The final six episodes can’t arrive soon enough in the eyes of fans, and it is certainly going to be an event when HBO finally reveals the 2019 premiere date. 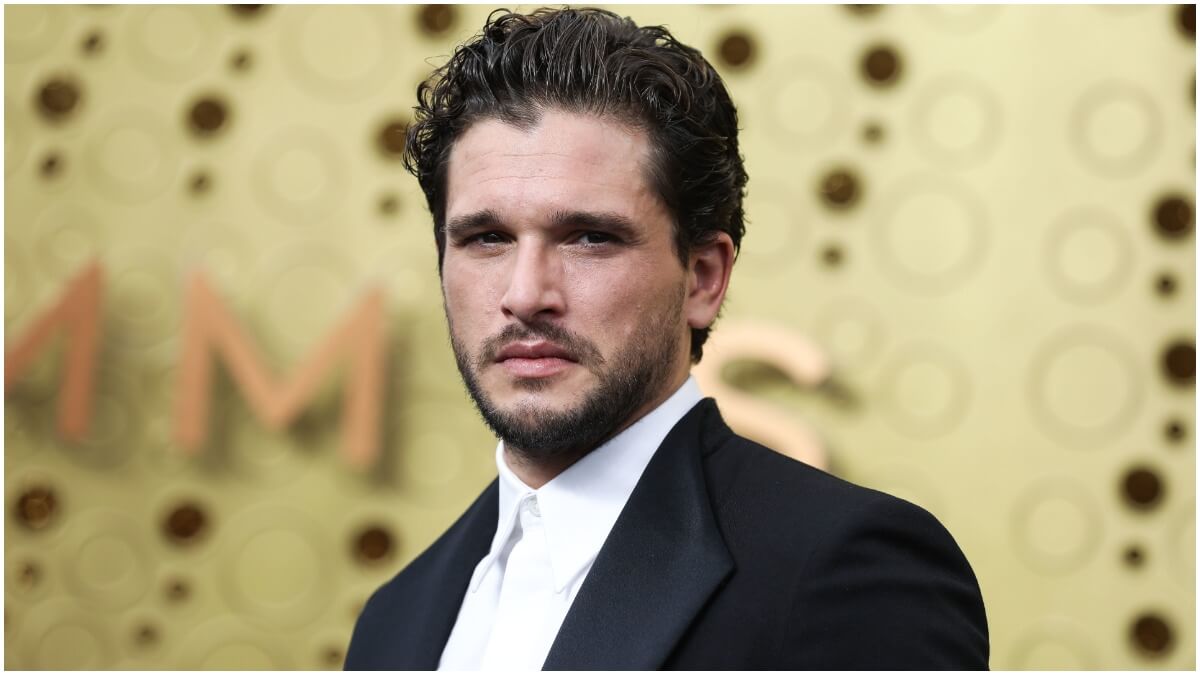 Game of Thrones: A mysterious new A Song of Ice and Fire addition has been discovered in the works
RELATED POSTS