The latest episode of Game of Thrones has continued to spark controversy among fans who consistently argue over the quality of the show as it nears a conclusion. The reactions are so extreme that the memes are funnier than ever.

This week the show gave the online community too many things to work with as far as taking shots at the series. The biggest of all being the Starbucks coffee cup that was left in plain view for the world to see midway through the episode.

But that’s not everything that had the internet fired up. Other details that had fans roasting the Thrones included the way Jon did not say goodbye to Ghost or pet him. Not to mention Sansa breaking her agreement with Jon and snitching on his heritage to Tyrion.

Here are the best memes from around the web.

All the best memes from Season 8, episode 4 of Game of Thrones

While some of these memes poke fun at the episode’s mistakes, others were giving props to various other moments in the show. Specifically, involving Arya and Gendry’s story.

Gendry: I love you. Marry me and be my Lady Baratheon.

Fans also channeled their inner rage towards Jon Snow last night and sought justice for Ghost in the form of a spin-off, as well as a revenge piece for the poor old hound.

The spin-off we all demand from GameOfThronesMemes

A jealous good boi from GameOfThronesMemes

Of course, the fans were not going to let the Starbucks mistake go unroasted. A few involved old memes being ironically revisited for the continuity slip-up and others involved Missandei being overshadowed by the coffee powerhouse.

You are telling me NOBODY noticed this in the previous 7 seasons??

Show my girl some respect pls from GameOfThronesMemes

One scene last night had many viewers divided about how they felt towards a character and rightfully so. Jon finally revealed his heritage to Sansa and Arya but first made them both take a vow of secrecy on the matter.

You Might Also Like:  Game of Thrones actor Gemma Whelan refers to filming sex scenes as a 'frenzied mess'

And what does Sansa do just moments later? She tells Tyrion because of course, she does. Some of these memes poke fun at Sansa for having loose lips.

jon: swear you won’t tell anyone
sansa: i swear pic.twitter.com/9NjXEoTKCq

Sansa rushing to tell the entire north that Jon’s a targaryen after swearing secrecy #GameOfThrones #GoT pic.twitter.com/xw7fDluUJ6

The most painful part of the episode without a doubt was the moment when Cersei killed Missandei. Some viewers channeled their anger and hostility towards the writers with humor and even incorporated John Wick.

After all the meme’s #BlackTwitter gave you this is how you repay us @HBO? #GameOfThrones #ThronesYall pic.twitter.com/YJVbaECeFP

Daenerys trying to do her hair without Missandei… #GameofThrones #GOTS8E4 #GOT pic.twitter.com/vcaku5TCSN

These last couple of memes don’t have anything in common except their reactions to the episode. The first one involves the scene where Bronn demands to be Lord of Highgarden to Tyrion and Jaime.

The other is just one fan’s reaction to the show dwindling in quality since bypassing the George R. R. Martin novels.

Next week will bring a bloodbath in King’s Landing so it’s a strong bet that the episode will have more meme-worthy moments. Let’s just hope there’s no more product placement hiding in plain sight.

You Might Also Like:  Game of Thrones may be over but that doesn't mean it's over for official fan conventions

Until then, stay tuned at Monsters & Critics for more Game of Thrones coverage as the show comes to an end.

John Dotson is a film and television reviewer and commentator from...read more 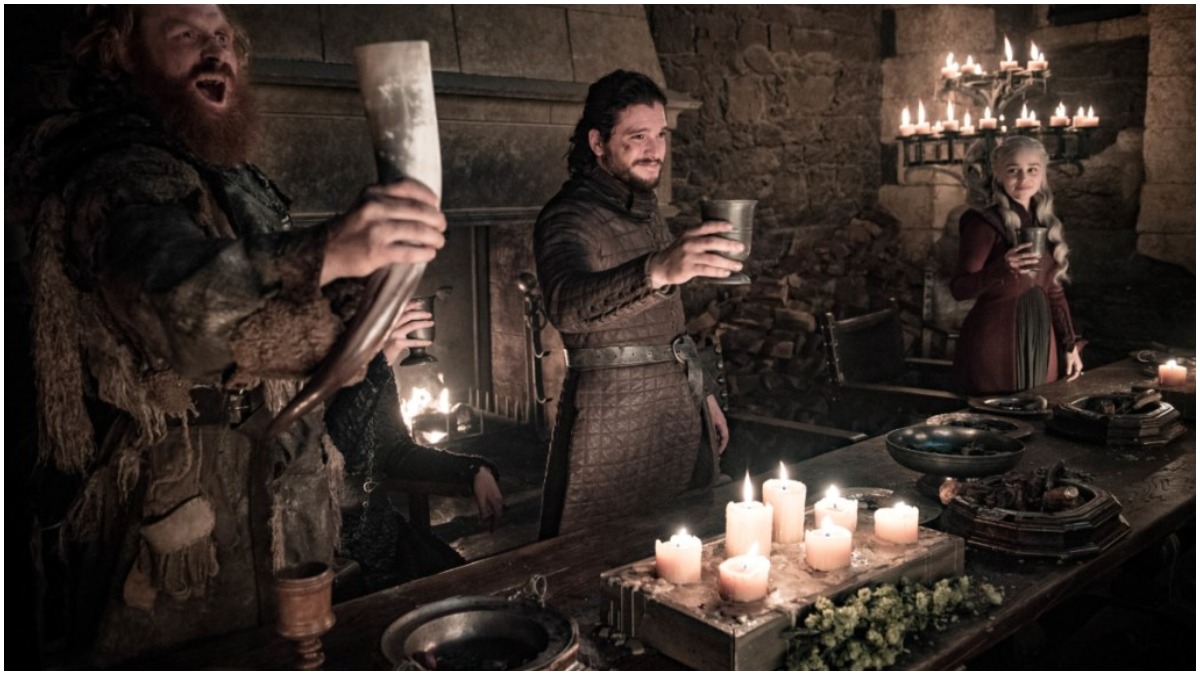 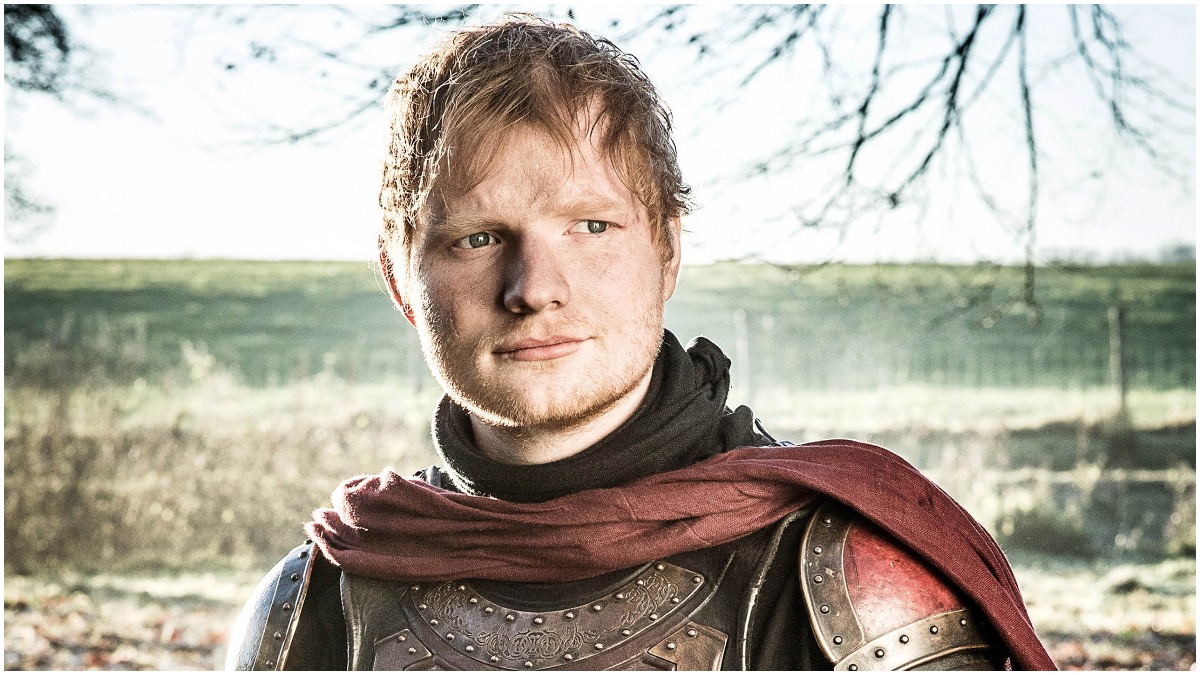