The return of AMC’s Fear the Walking Dead came with a devastating loss of a character. So, if you haven’t tuned in and watched it yet, you might want to bookmark this article for reading after you have done so.

Episode 8 saw John Dorie (Garret Dillahunt) struggling with the consequences of his actions in the first half of Season 6. As a result of this, he was planning to take his own life.

Morgan (Lennie James) and Dakota (Zoe Colletti) turned up, and Morgan tried everything within his powers to turn John’s staunch belief around. By the end of the episode, John did finally come around after discovering that Dakota was responsible for the death of Cameron.

However, Dakota wanted her secret to remain hidden so she shot John. He then floated down the river and was discovered by June (Jenna Elfman).

June, who was at John’s cabin along with Virginia (Colby Minifie), was then tasked with having to put down the newly undead John. The scene was as harrowing as it was poignant.

Since then, some fans have been speculating that June could kill Virginia — and as early as in Episode 9.

Will June kill Virginia as revenge for John’s death?

A new trailer for Episode 9 of Fear the Walking Dead shows the opening minutes. In this time, June is left to dig a grave for John and bury him all by herself.

If viewers thought John’s death was devastating, watching June dig a hole while Virginia is in the background trying to make contact with Morgan, is even worse.

During this time, June takes John’s signature gun off his person and stares at it before turning to look at Virginia. It seems like the perfect time to take out the character that has been living on borrowed time since June saved her life earlier in the season.

This event is brought to the viewers’ attention here as well. However, once it is discovered that June has a loaded gun, Virginia confronts her.

June reminds Virginia that John is only likely dead because she saved Ginny’s life. This is an indicator that this feud obviously runs deep now.

While fans might be hoping that June kills Virginia in a fit of rage after having to put down and bury John all by herself, the synopsis for the upcoming installment indicates that Virginia will live on past the first few opening minutes of Fear the walking Dead.

Posted originally by Carter Matt, it reveals that a standoff will occur during the episode.

“A stand-off occurs between Virginia and her rangers and Morgan’s group. Ginny has made a lot of enemies and it’s finally catching up to her.”

While it is still possible that Virginia will die in this episode, it doesn’t look set to happen within the first few minutes. Although, with the way in which the scene is set at the very beginning, it is possible that June will enact revenge at some point.

Of course, there is also the fact that AMC will not likely kill off their antagonist quite so readily in Fear the Walking Dead. While there is plenty of opportunities for June to kill Virginia and for others to do so during the upcoming conflict, it seems more likely that Ginny will survive in order to cause further mayhem as the season continues. 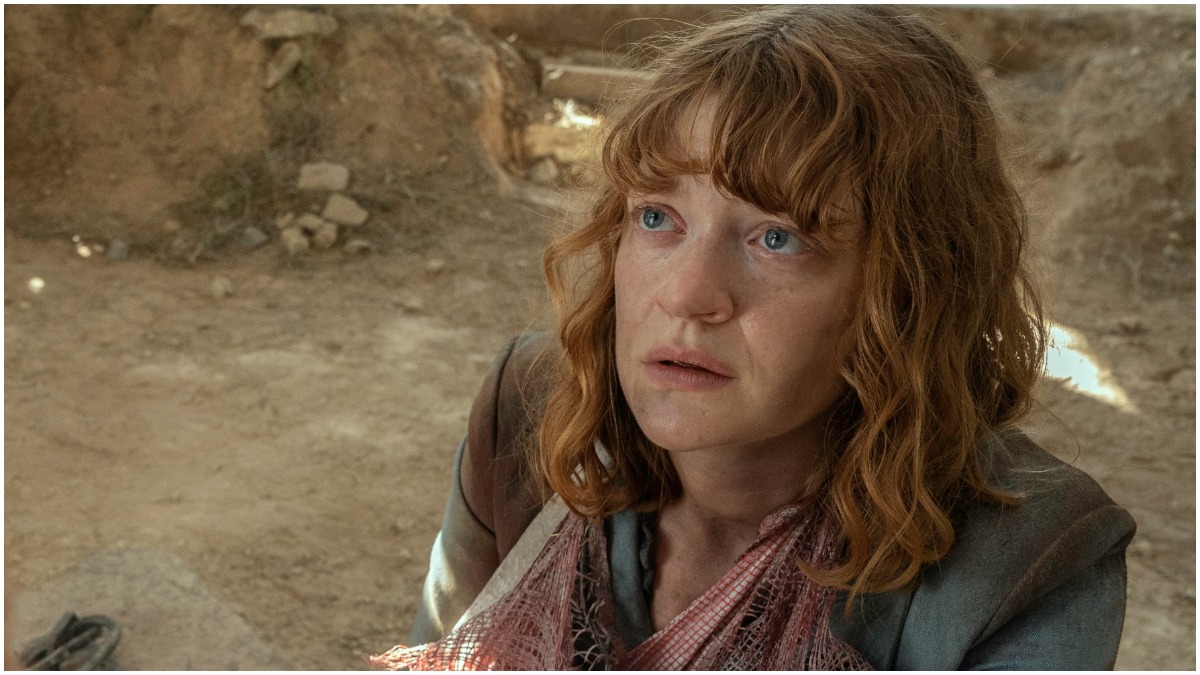 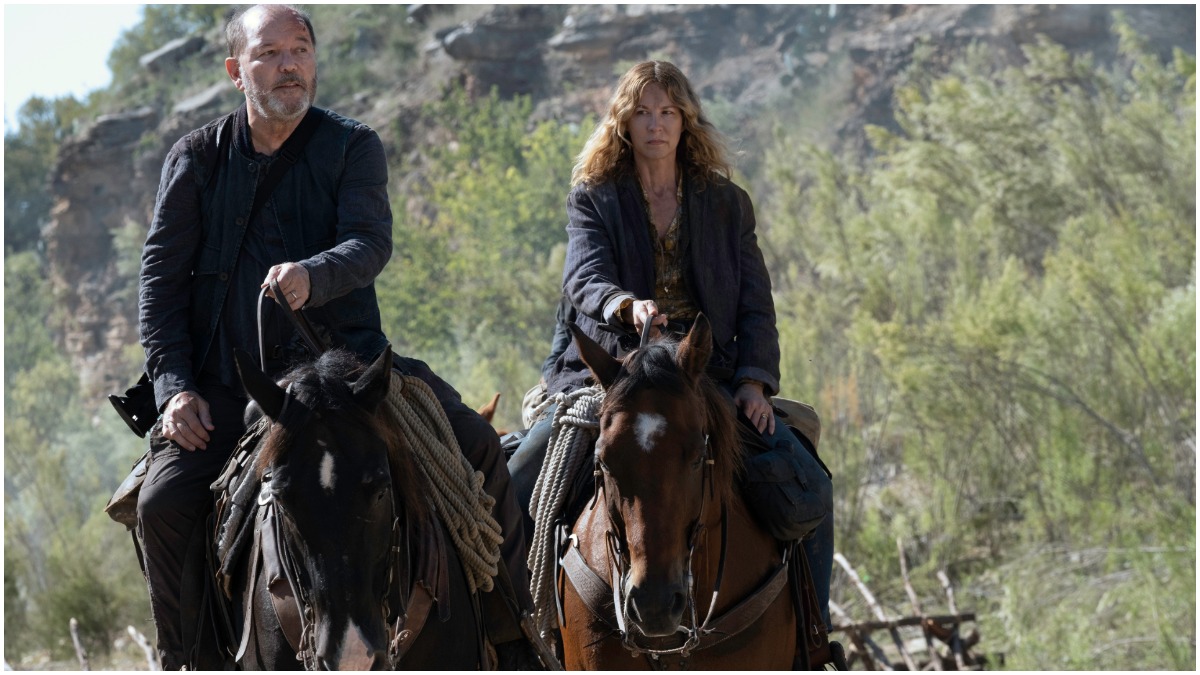