Episode 10 of AMC’s Fear the Walking Dead saw Daniel Salazar (Ruben Blades) suffer a mental break where he did things that he didn’t remember doing. Because of this, he put in jeopardy those who he cared about the most.

When Daniel finally came to the realization that he had done these things, he decided he would leave Morgan’s (Lennie James) new community in order to live alone. His reasoning behind this was that he wouldn’t be able to hurt those that he loved.

At the last minute, Victor Strand (Colman Domingo) made a surprising offer to have Daniel live with his community at Lawton.

However, according to the actor who plays Daniel, his character is distrustful of Strand and the reasons behind his attempt to be helpful.

Strand is a character who has always looked out for himself. Even from the start of Fear the Walking Dead, this was apparent as he manipulated people to help protect him.

This doesn’t mean that Strand doesn’t have strong attachments to others, though. It was revealed that plenty of his motivation in the early days of Fear revolved around trying to get back to his boyfriend, Thomas Abigail (Dougray Scott).

Yet, even to this day, many believe that Strand is only out to look after his own interests, and this appears to be Daniel’s concern as well, which was revealed by Ruben Blades during an interview with CinemaBlend.

Daniel and Strand have a long history together

Initially, Strand said that he was helping Daniel out in memory of his daughter, Ofelia (Mercedes Mason). However, Daniel doesn’t believe this to be the case.

“Why would Strand tell him like that? ‘Oh, come with us,'” Blades continued.

Of course, Daniel has every reason to be distrustful of Strand. After all, Strand once tried to kill Daniel by shooting him in the face.

This was brought up in Sunday night’s installment of Fear the Walking Dead, and Strand seemed to be genuinely distressed that he had created such ongoing physical pain for Daniel.

Up until recently, Strand had headed Virginia’s (Colby Minifie) Rangers. While Strand turned the tables at a crucial moment and revealed that he had been heading the Rangers in the hope of overturning Virginia when he had the chance, Daniel is not entirely sure of everyone’s true intentions.

With Daniel deciding to go with Strand, he will now be able to scope out Lawton and discover just how many people are there, what it looks like now, and whether there are any weapons or other issues they should be concerned about.

In addition, Daniel may also suspect that Strand is inviting him back to Lawton in order to take one of Morgan’s allies away from him at a crucial moment.

However, viewers will have to wait until further episodes of Fear the Walking Dead airs to determine Strand’s true intentions behind his invite. 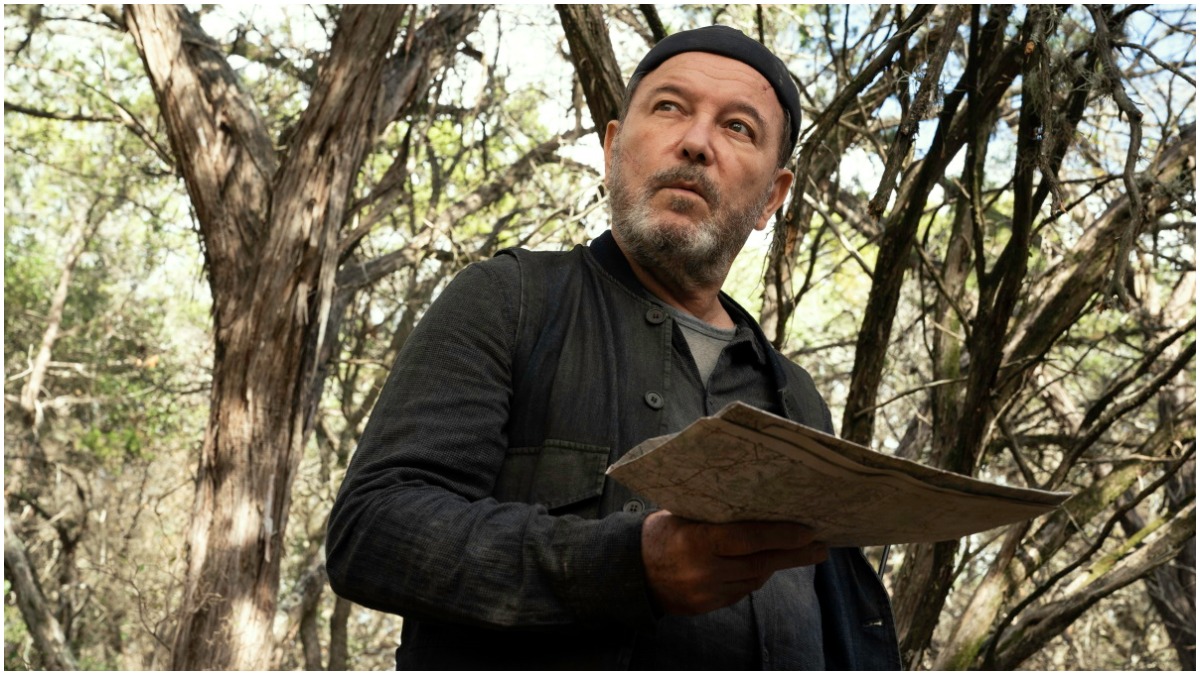 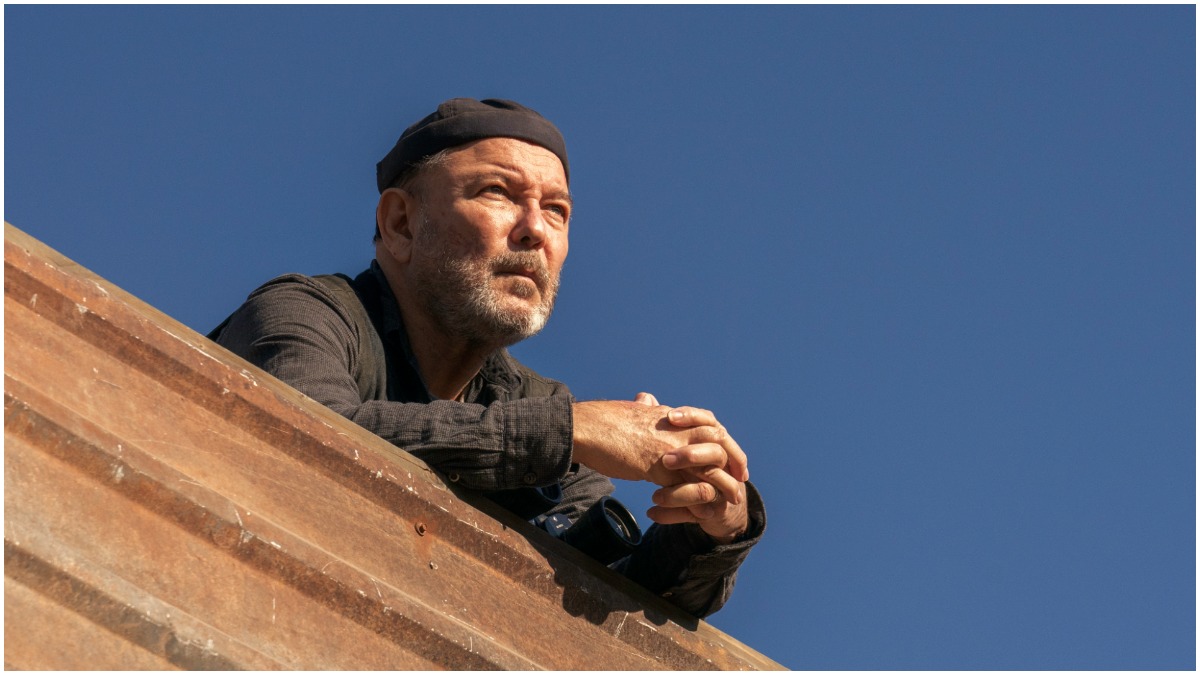 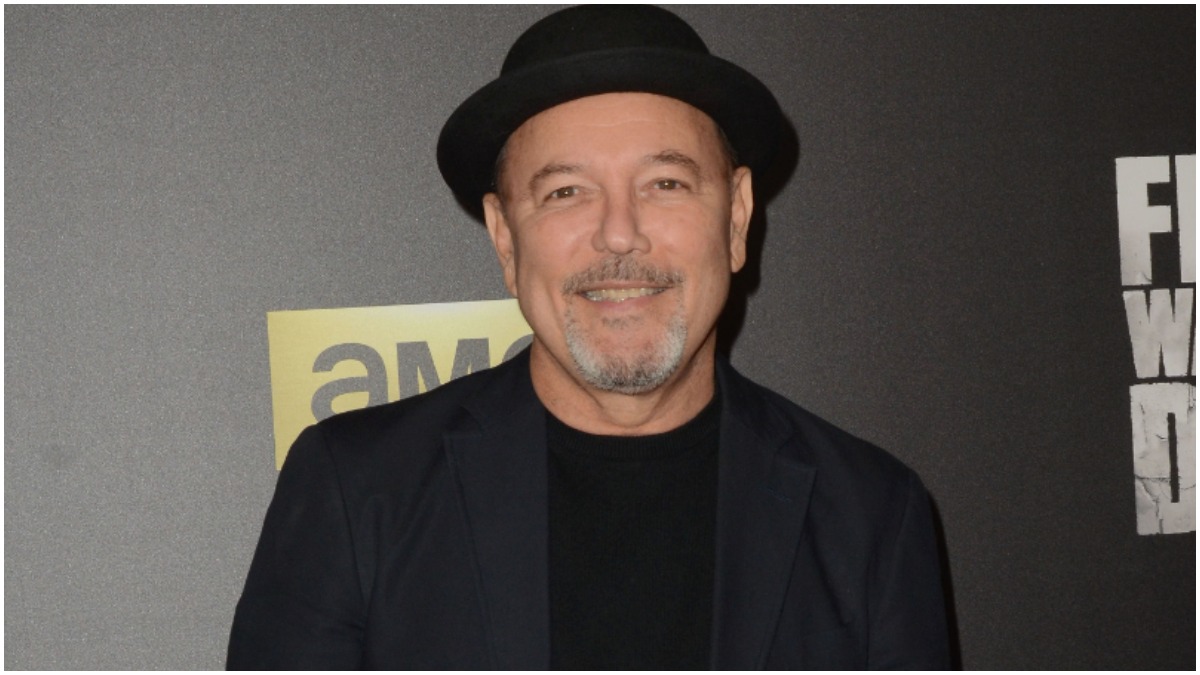 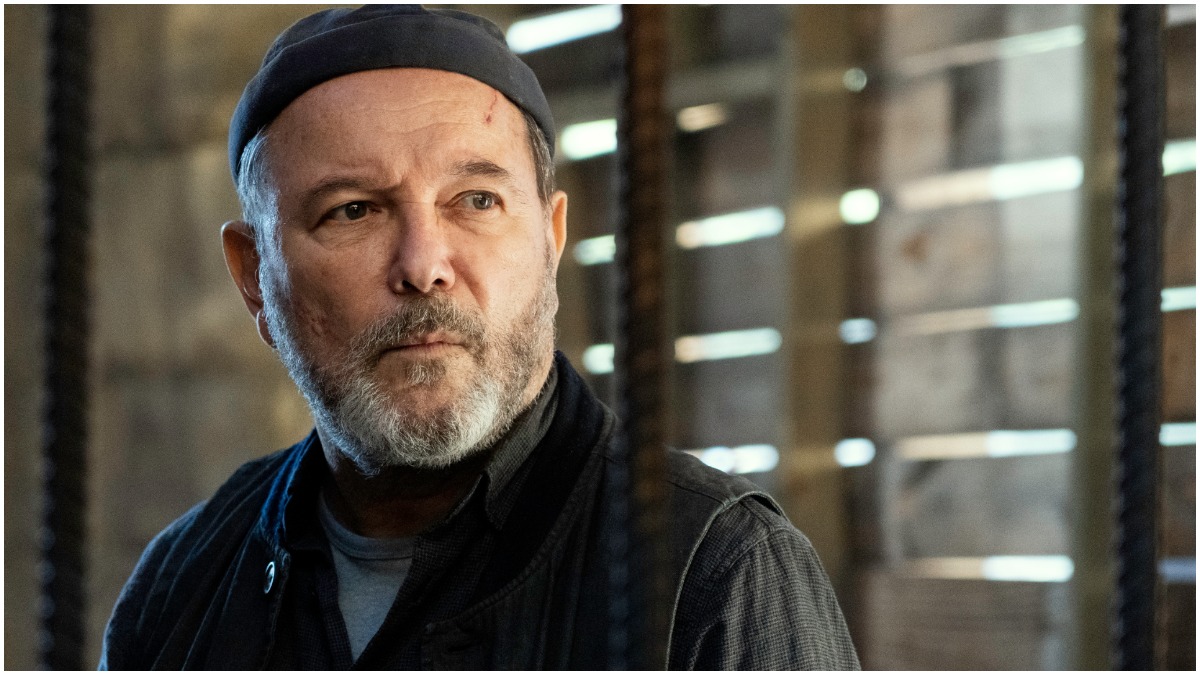