Tonight on TLC’s Family By The Ton, we see the grueling endurance test of sticking to a liquid diet when your body craves large amounts of food.

Naomi Anderson has dutifully been on her liquid diet for two weeks, but with overwhelming cravings and hunger, she has nearly quit and walked away due to the stomach pangs and the daily torture of being around people who can eat solid food.

But hats off to a determined Naomi who at age 30 has stuck with the drastic measure to qualify for weight-loss surgery. You can tell in the clip below that she wants this win.

The 20-lb she has shed in her drastic liquid dieting makes her ready for this life-changing surgery.

Family By the Ton follows the stories of Naomi, Chitoka Light, and Drew Stewart, three relatives who have faced their personal Waterloo, the lifelong struggles with extreme weight now threatening their lives.

They all need life-saving surgery to get their weight under control. Tonight, Drew is on the fence about surgery after a positive weigh-in and may stop the liquid diet ordered by his doctor to get his surgery date prepped.

And the shock death of a loved one sees Chitoka re-examine her own situation. Sadly she is so obese that she cannot attend the funeral.

That is her wake-up call it appears. She refuses to remain trapped inside her bed. Will a physical trainer get her to be able to walk again?

Family By The Ton airs Wednesdays at 10/9c on TLC. 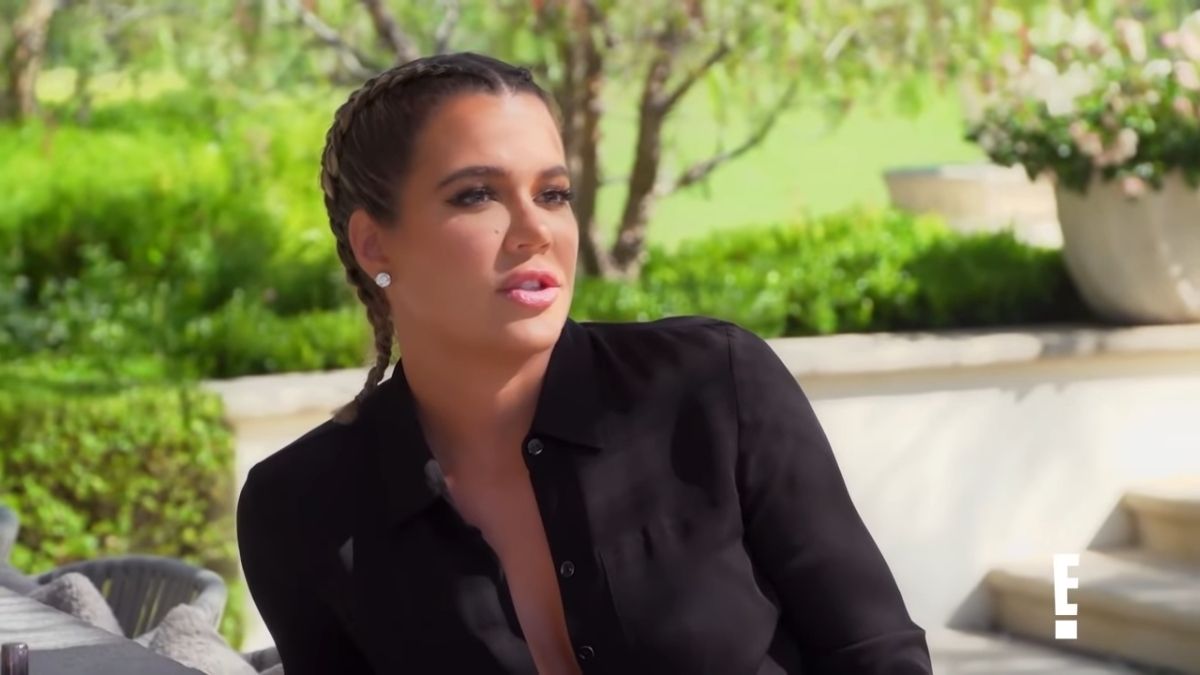 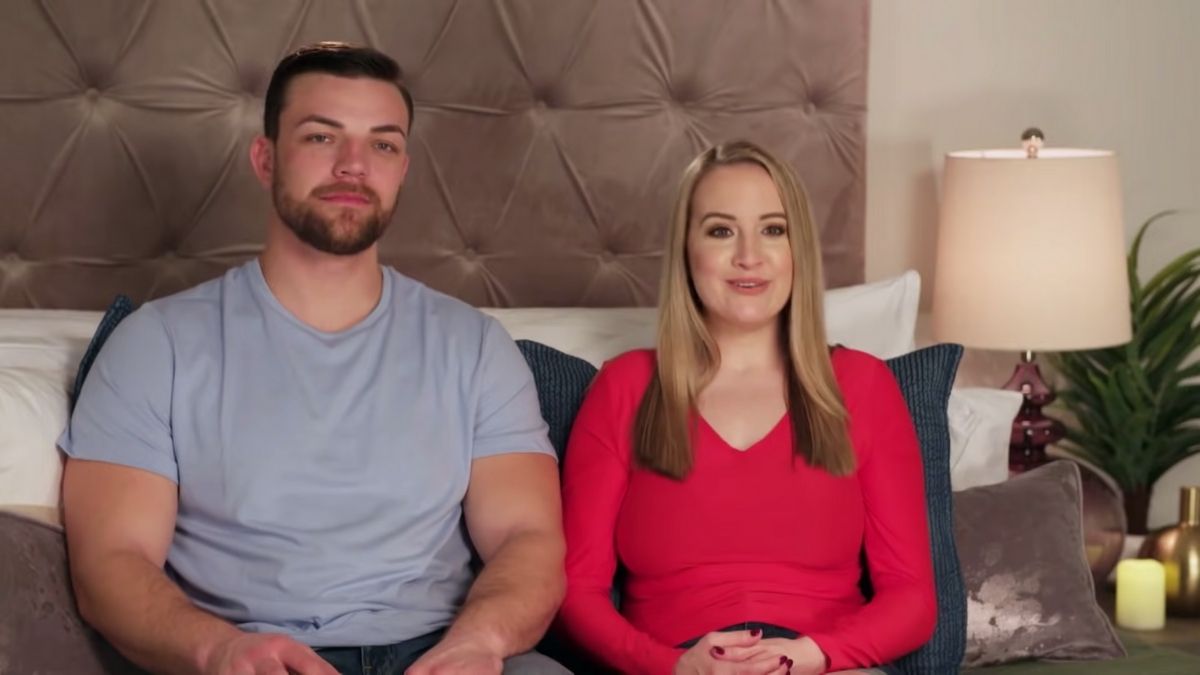