It was in 2013 that Eric Mabius first took on the role of Oliver O’Toole in the Hallmark series Signed, Sealed, Delivered. A technophobe with a love of three-piece suits, Oliver was one of four people who worked in the “dead letter” department of the postal service, tracking down the recipients of mail that had become lost in transit.

It was a unique format, Mabius said, and one that has served the franchise well.

“Our show continues to check the boxes,” he said. “That’s why we’ve dedicated eight years of our lives to it.”

Mabius answered questions from the living room of his Massachusetts home on Let’s Dive In With Allen Vaysberg. He teased the next film in the series, Signed, Sealed, Delivered: The Vows We Have Made, which will debut on Hallmark Movies and Mysteries on October 17.

In the latest installment, Oliver is marrying Shane, the POstables crew member who brought the rest of them into the 21st century with her love of technology.

The wedding plans are put on hold when the POstables meet a boy with leukemia trying to reconnect with an old friend. Like other films in the series, The Vows We Have Made deals with weighty material that many other television productions avoid, Mabius said.

Mabius credits writer Martha Williamson, who wrote and produced the popular Touched by an Angel series for the franchise’s success. She can cover serious topics without becoming maudlin.

She is also good at weaving personal stories from cast members into the movies. In Signed, Sealed, Delivered: The Impossible Dream, the POstables delivered a letter from a prisoner of war. It was based in part on the story of Mabius’s great uncle, who was shot down over Prussia during World War II and spent 18 months in a POW camp.

“She’ll weave in these real-life stories we have, which compels us to have a level of engagement that few projects ever have,” he said.

While Mabius has always enjoyed being part of the Signed, Sealed, Delivered series, it wasn’t until he became active on social media that he was really able to see the impact it had on people’s lives.

“I enjoy the back and forth and the questions that occur to people in the moment of the airing,” he said.

Signed, Sealed, Delivered: The Vows We Have Made will air on Hallmark Movies and Mysteries on Sunday, October 17 at 9/8c on the Hallmark Channel.

Amanda Unsworth is a fan of all things Hallmark. A devoted "Heartie"...read more

The POstables are back with a new mystery to solve

All the new movies coming to Hallmark in October 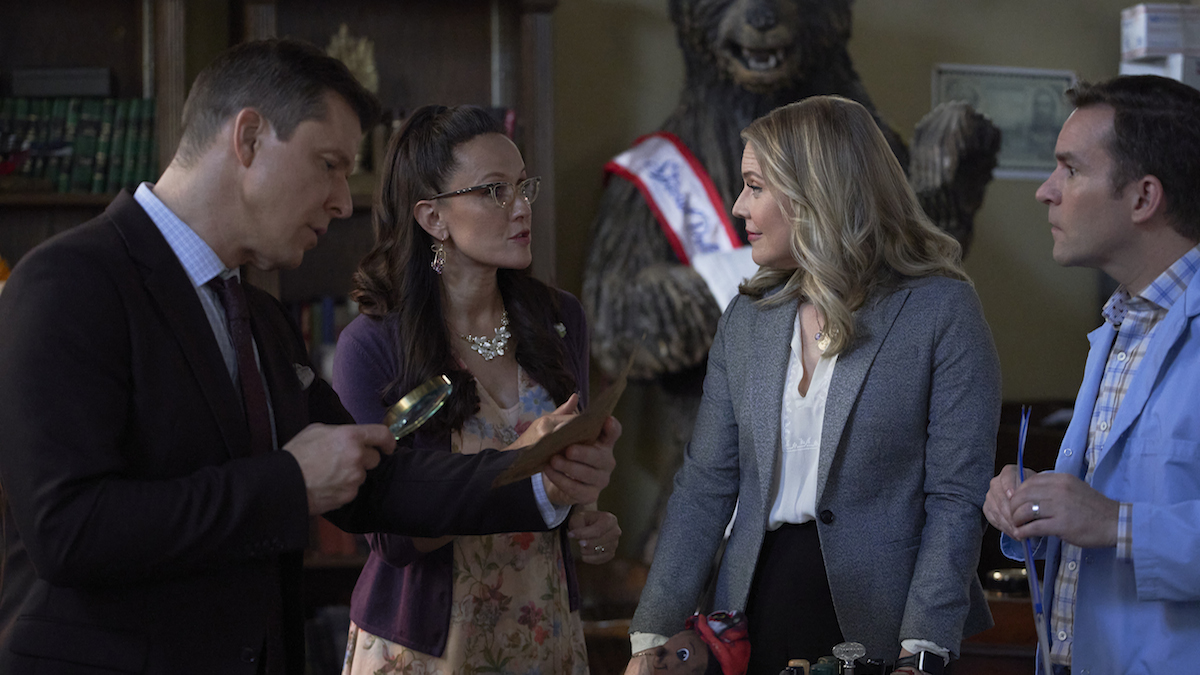 The POstables are back with a new mystery to solve 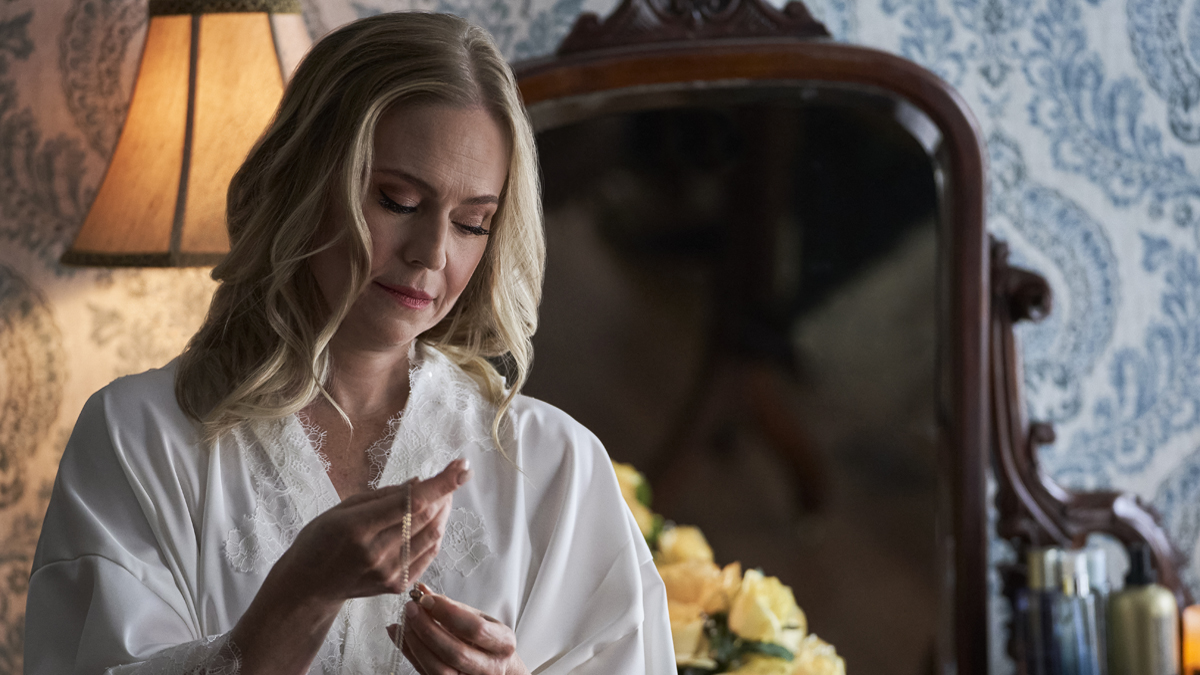