This weekend, The Politician took the streaming world by storm, giving a fresh blend of quirky comedy with social-political satire in a high school setting.

The show centers around Payton Hobart (Ben Platt), who has huge ambitions of one day being President of the United States. So he embarks on his first step toward the White House by running a cutthroat high school campaign to be class president.

While doing so, he recruits a young girl named Infinity Jackson to be his running mate. And Infinity is said to have cancer, which Hobart plans to exploit for sympathy votes.

However, many have noticed Infinity has a lot of similarities to a real-life person named Gypsy Rose Blanchard. Was this intentional? Let’s examine the similarities.

Who is Gypsy Rose Blanchard?

The Biography website explains Gypsy Rose Blanchard is infamous for plotting with her boyfriend to murder her mother. She was pushed to this horrible moment after years of believing that she was deathly ill, only to discover her mother, Dee Dee, had made up each diagnosis for money, fame, and to ensure Gypsy remained completely dependent on her for survival.

The website goes on to explain that, in a very calculated move, Dee Dee claimed to be displaced due to Hurricane Katrina, and received money and resources to start her sick charade all over again in a new location when she was scared all of her lies would find her out. And Gypsy Rose paid the price for these lies, dealing with treatments her body didn’t even really need, including using a wheelchair even though she could walk.

Dee Dee had a very horrible disease known as Munchausen by proxy, which means she needed Gypsy to be sick because she had a desperate need for attention and total devotion from her daughter and everyone around her.

All of her cons earned her national attention, and many things were given to her out of pity, including Disneyworld visits and even a house built by Habitat for Humanity. According to USA Today, Blanchard is serving 10 years for the murder and was instrumental in helping convict her ex-boyfriend Nick Godejohn, when she agreed to testify at his trial. She received a mere 10 years, while Godejohn got a life sentence. Meanwhile Gypsy will be eligible to get out of prison in 5 years.

Gypsy Rose also has a Hulu special that features the story of her, her mother, and Godejohn called The Act.

Another article in USA Today goes on to explain that the creators of The Act are in some hot water with the Blanchard family, who are convinced they need to sue them due to being promised money from the show and never receiving a dime. No matter what happens, Gypsy Rose will find freedom after her sentence.

Is Infinity Jackson from The Politician based on Gypsy Rose Blanchard?

Spoilers ahead for The Politician.

The parallels between Infinity Jackson and Gypsy Rose are extremely clear. For one, her grandmother Dusty (played by Jessica Lange) also has Munchausen by proxy and uses her granddaughter’s false cancer condition to get anything she wants, such as free vacations, dinners, and more.

In the show, Infinity learns that her grandmother has been giving her shots that are not chemo but are chemicals that keep her ill and she does so to maintain control over Infinity. And just like the Gypsy Rose story, it’s no laughing matter.

There also similarities to her boyfriend Ricardo in the show, who basically will do anything for Infinity, including killing her grandmother if he has to. The show never takes it to that endpoint and Infinity’s grandmother gets arrested instead of murdered.

That said, speaking to Refinery29, Infinity actress Zoey Deutch seems to suggest that it wasn’t meant to be directly inspired by Gypsy:

“Like so many other things in The Politician, there’s a lot of social commentary about things that are very much still in the zeitgeist. It’s very fair to draw comparisons. But I would just like to reiterate that these are fictional characters in a very fictional world. So that is how I can comment on the comparison. Clearly it isn’t that relationship, but I understand the drawing of comparison.”

Whether it was intended or not, all stories of victims of Munchausen–real or fiction–are absolutely tragic. And The Politician uses it effectively to give Ben Platt’s role of Payton Hobart some dimension.

For the first portion of the show, his character is almost ruthless and numb to his behavior to those around him to a devastating fault. And after he discovers what Infinity’s grandmother is doing to her, it’s the first glimpse of him doing something positive to help someone.

Not to mention, Zoey Deutch’s vulnerable performance of Infinity is one of the most endearing aspects of The Politician and should make her a breakout topic over the weekend. For all these reasons, The Politician is definitely worth checking out.

The Politician is now streaming on Netflix. 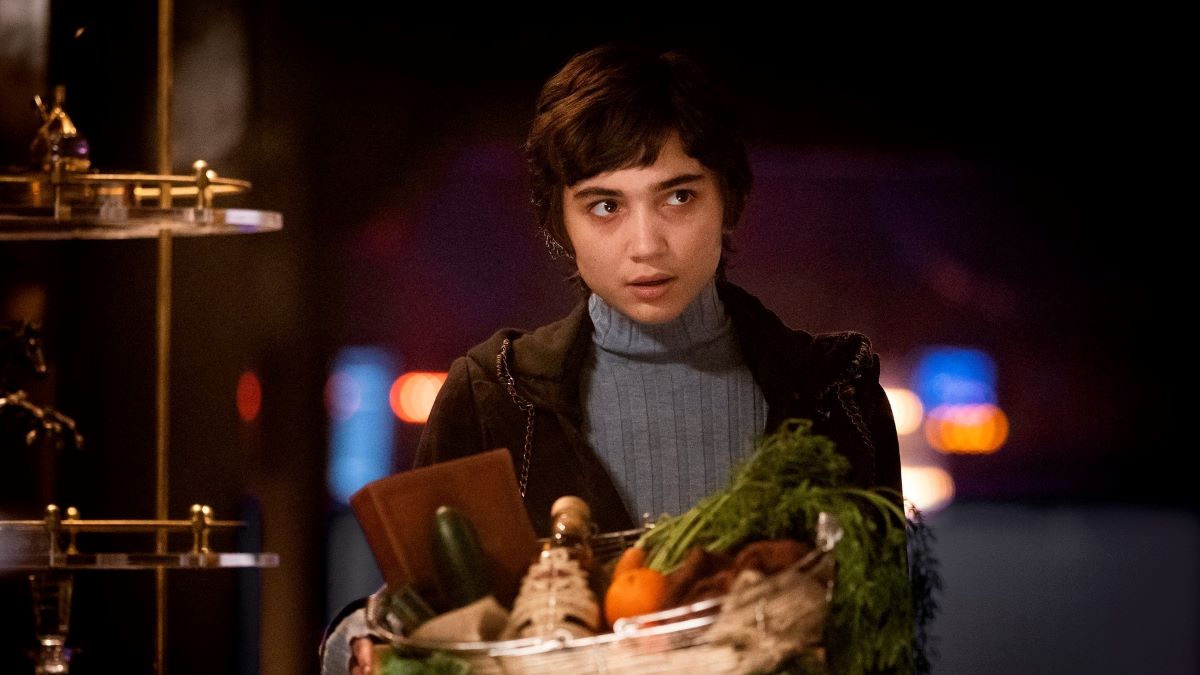 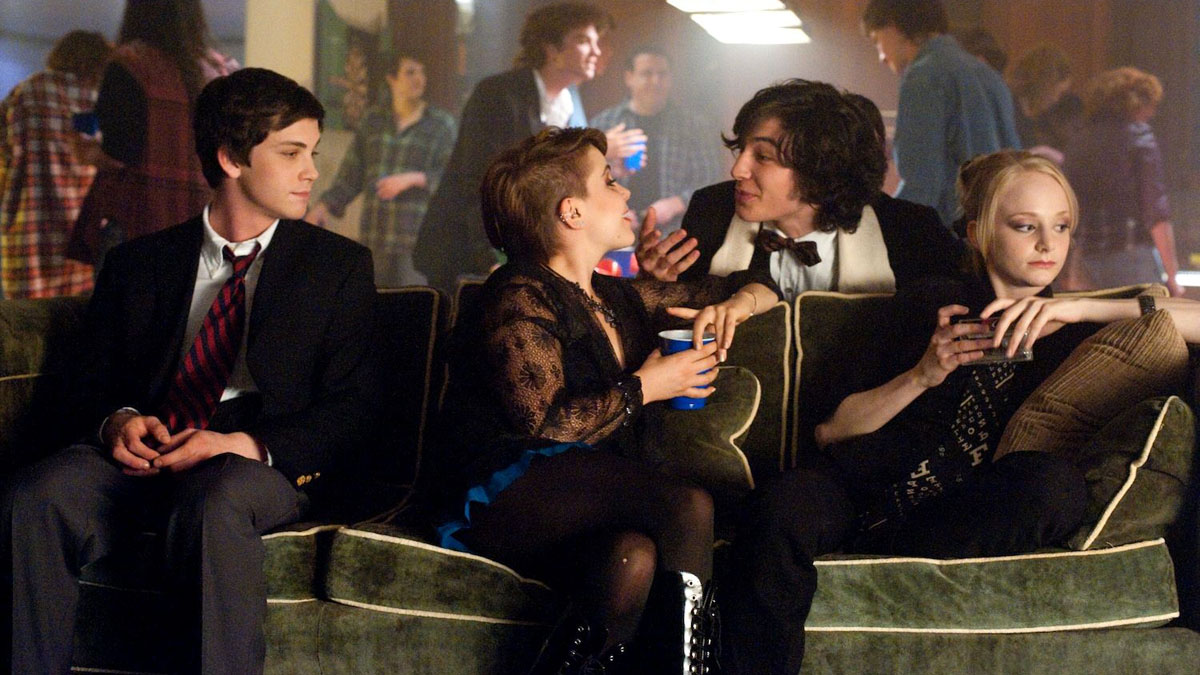 Leaving Netflix in April: The Perks of Being A Wallflower
RELATED POSTS