DC’s Legends of Tomorrow was an interesting idea for an Arrowverse series, as it took characters introduced on other shows and sent them on adventures, traveling through time.

However, what resulted was one of the most entertaining of all the Arrowverse shows on The CW and it has kept getting better and better through five seasons so far.

With that said, with Arrow leaving The CW and wrapping up its show’s storylines, and several cast members leaving Legends of Tomorrow, one wonders if the show will get another season or wrap up as well.

We have some good news for fans of DC’s Legends of Tomorrow.

Here is everything we know so far about DC’s Legends of Tomorrow Season 6.

This article provides everything that is known about DC’s Legends of Tomorrow Season 6 and all related news. As such, this article will be updated over time with news, rumors, and analysis. Meanwhile, let’s dig down into what is known so far.

Is there going to be a Season 6 of DC’s Legends of Tomorrow?

The renewal of DC’s Legends of Tomorrow Season 6 was announced in January 2020 along with the other DC Universe CW shows.

“These early orders for next season give our production teams a head start in plotting out story arcs and a jump on hiring staff, and this also provides us with a strong foundation of established, fan-favorite CW shows to build on for next season,” said CW President Mark Pedowitz.

Release date latest: When does DC’s Legends of Tomorrow Season 6 come out?

There is no official release date for DC’s Legends of Tomorrow Season 6, but there is good news.

In May, after the coronavirus pandemic halted production, executive producer Marc Guggenheim said they are already working on the sixth season.

The plans now are for DC’s Legends of Tomorrow Season 6 to premiere during the mid-season in 2021.

Sadly, one of the most popular actors on the show is leaving, as Brandon Routh will depart the show as his character Ray Palmer, The Atom, and Nora Darhk (Courtney Ford) chose to leave the Waverider.

“Once you’ve repaired whatever damage you had when you boarded the ship than you probably should make room for another damaged soul,” co-showrunner Phil Klemmer told TV Line.

The news at the end of Season 5 broke that DC’s Legends of Tomorrow lost castmember Maisie Richardson-Sellers, who played Charlie. She will not be back in Season 6.

After performing with her band The Smell in the finale of the season, Charlie announced she was leaving the Waverider.

“We knew that [Maisie] was wanting to make her mark as a filmmaker on her own, and so that allowed us to craft a story that would, hopefully, make for a satisfying conclusion,” Klemmer said. “The finale was sort of all about her.”

Richardson-Sellers initially joined the series in Season 2 as Amaya Jiwe/Vixen and then joined as Charlie in Season 4, where she revealed she was the Greek goddess Clotho.

There is a new synopsis for Season 6 of DC’s Legends of Tomorrow.

“Having spent last season trying to track down the Loom of Fate in order to bring back their slain comrades, the Legends must now save history from a foe like none they’ve encountered in the past or future.

Co-captains of the time-ship Waverider Sara Lance and Ava Sharpe have dealt with monsters, time anomalies, and most recently, villains from Hell, but this season they will face something even more challenging and bizarre… space aliens!

After one of their own is abducted by a ruthless alien, this new mission becomes personal. It will take more than the combined powers of a dark magician, John Constantine; a semi-reformed arsonist, Mick Rory; historian who transforms into steel, Nate Heywood; and a brother-sister wind-totem-wielding duo, Zara Tarazi and Behrad Tarazi to save the world for a sixth time.

They must recruit a new Legend, a woman who was abducted by aliens when she was a child and supposedly imbued with powers that will help the team defeat their intergalactic foes. Either that or she’s just crazy…”

The CW has yet to announce when DC’s Legends of Tomorrow Season 6 will premiere. 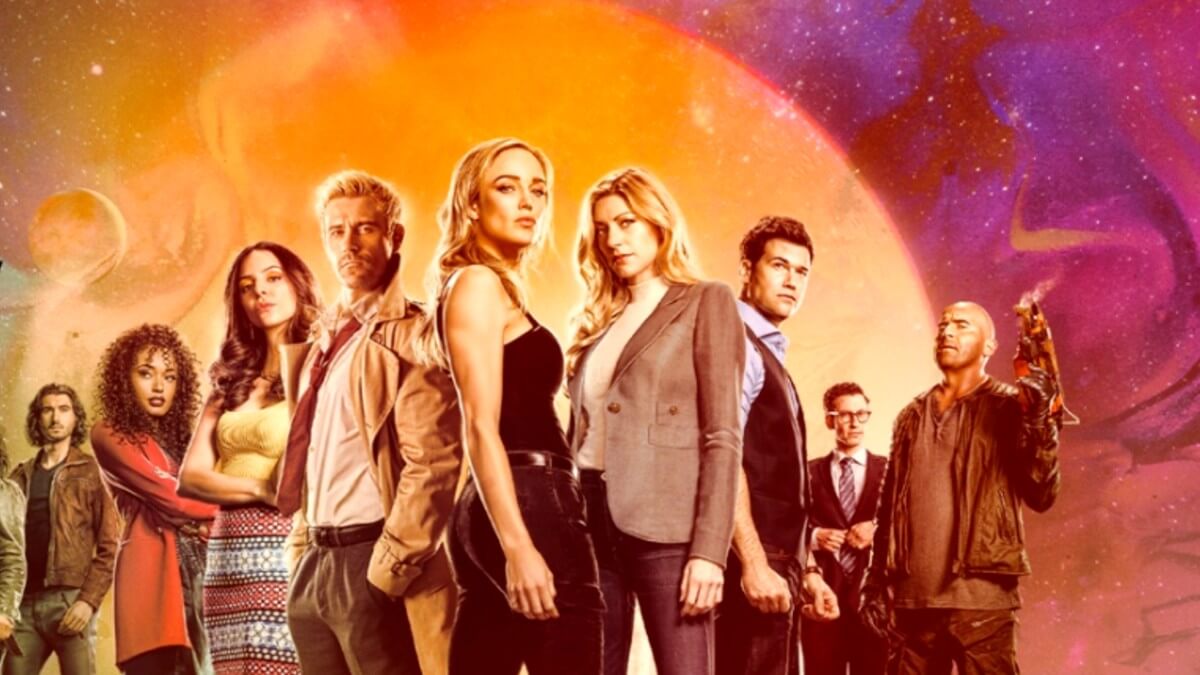 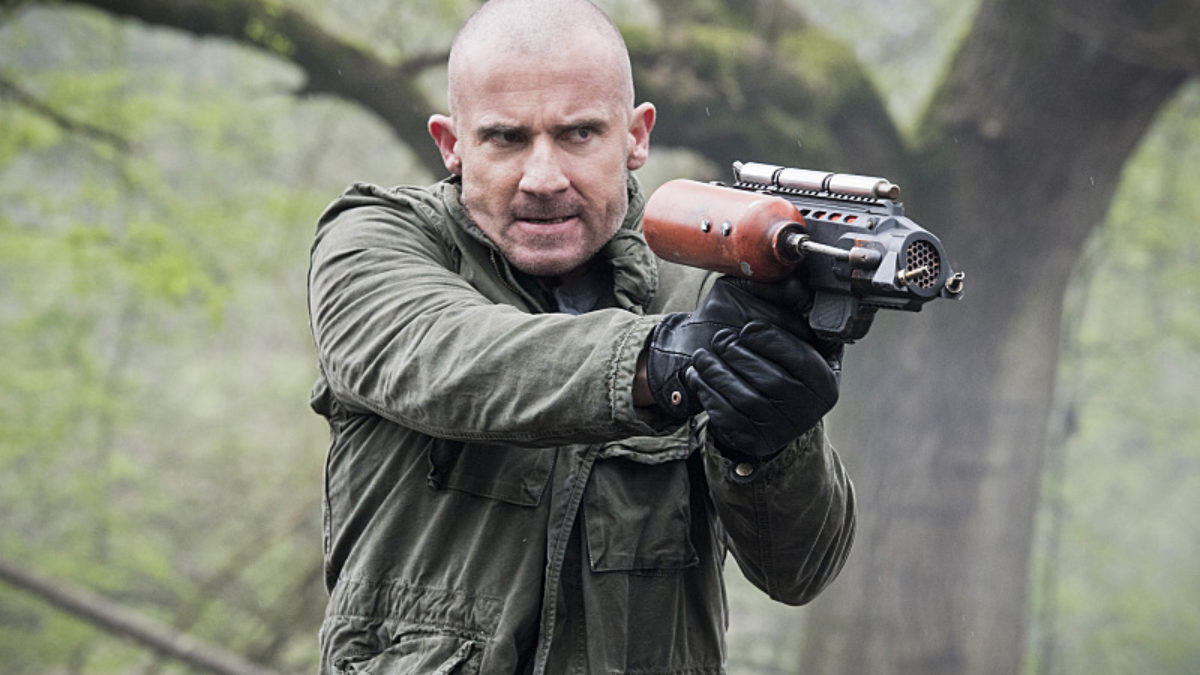