Dark, a mind-bending, time-travel based sci-fi fantasy series on Netflix, picked up a ton of fans over the years.

The German-based series aired its third season in June 2020, and fans are now anxiously wondering if there will be another season of the series in the future.

Here’s all you need to know about Dark Season 4.

Will there be a Season 4 of Dark on Netflix?

The bad news for fans who want more of this sci-fi series on Netflix is that there will not be another season of the show.

However, there is also good news.

The showrunners knew upfront that Season 3 would mark the end of the show. Despite its popularity on Netflix, there is even a chance that the showrunners planned to end it after three seasons.

This allowed them to end the series on their own terms, and Dark had a conclusion that mostly satisfied its rabid viewers.

So, if there ever is a fourth season of Dark, it will most likely start a new storyline, as there is little if anything to revisit from the first three seasons of the show.

How did Dark on Netflix end?

The first two seasons of Dark on Netflix told a twisting, complex tale of time travel that took place in no less than five different timelines, and some actors played different versions of characters in different timeframes.

The ending was just as complex and confusing, but it also satisfied longtime fans.

The entire idea of the time machine was created because HG Tannhaus (Christian Steyer) lost his son and family in a car accident and he wanted to save them from death by going back through time.

The problem? The time machine created a paradox where the timelines kept changing, but they all led to one event.

Jonas (Louis Hofmann) has been stuck in the timeline and learned that he always brings about the apocalypse, and the characters can never seem to stop it.

Luckily, a character showed up that is not part of the family. Claudia (Julika Jenkins) reveals the only way to stop the apocalypse is to destroy themselves.

They head back through time to 1986 and stop the car crash that killed the family that caused Tannhaus to create the time machine.

However, that meant that the world that Jonas was born into no longer existed, so Jonas didn’t exist either. In this timeline, was never born. To save the world, Jonas had to sacrifice himself.

In the resolution, the events of the first two seasons never happened, and the world was saved.

The final scene shows that the characters who exist were not products of time travel.

Regina (Deborah Kaufmann) never died of cancer, Hannah is pregnant (although with a new partner), and Peter is happy with his transgender partner. Charlotte, however, shares Jonas’ fate and doesn’t exist in the final timeline.

There are some things that happen in the finale that makes it seem like there is something still there from the other worlds.

In a strange episode of deja vu from Hannah, she decides that she wants to name her baby Jonas.

Even though Jonas no longer exists, there is still something of him in the essence of the new world.

With that in mind, if Netflix wanted to squeeze more out of Dark, there are ways that the service could bring back this critically acclaimed series.

The entire idea is that there is a time loop that never seemed to end. While Jonas seemingly tied it up and wiped out the chance of it existing in the future, that doesn’t mean it worked the way viewers expected.

While the timeline in the Dark Season 3 finale seemed happy and whole, that does not mean there are no other timelines where things did not go as well as planned.

Like any television show, movie, or book about time travel proves, anything could happen.

Dark’s critical acclaim centered on its complex and intelligent storyline that kept viewers guessing what would happen next. A fourth season could open up many more questions for fans.

However, if the showrunners are finished with the story, they may not want to bring it back just to add more episodes to an already completed story. Some of the best TV shows often overstayed their welcome in the name of ratings.

The only way that Season 4 of Dark should ever return to Netflix is if the original showrunners come up with a new idea that keeps the show fresh and doesn’t feel like they are just padding an already satisfying story.

All three seasons of Dark is currently streaming on Netflix. 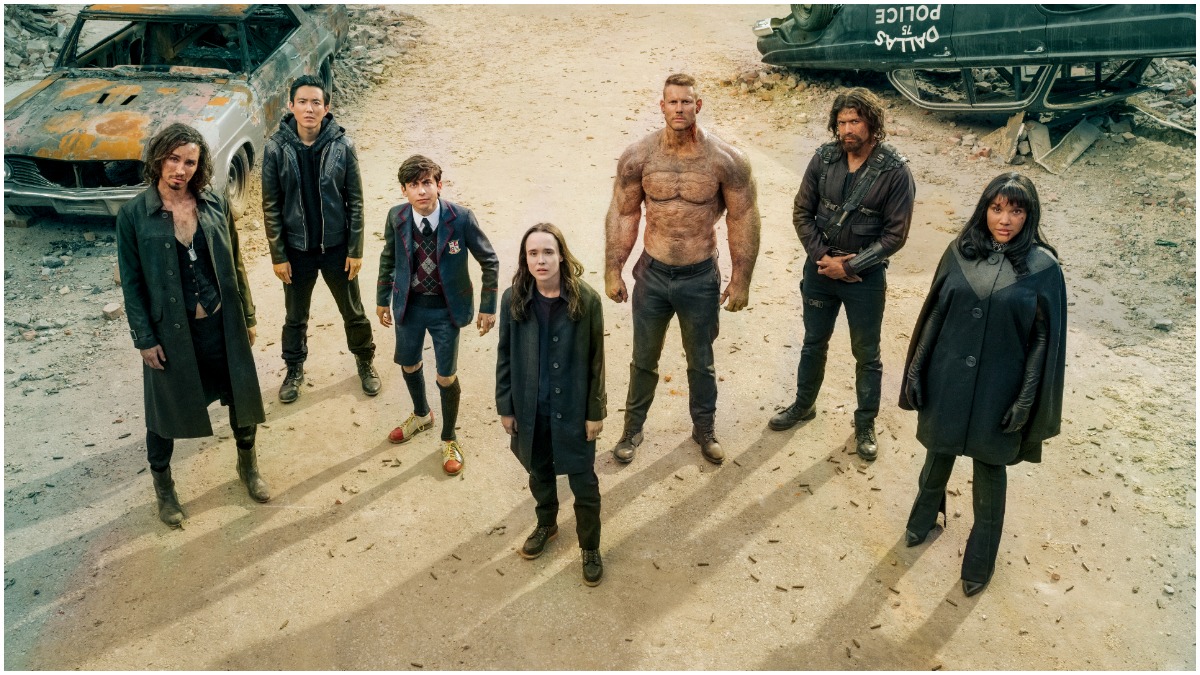