Dance Moms fans were excited when Abby Lee Miller recently took to Instagram to share a sneak peak of what to expect of the upcoming season premiere.

While fans look forward to Abby returning for Dance Moms Season 8, we bring you everything you need to know about the upcoming season, including premiere date, trailers and cast.

We will also be updating this page with news and information about Dance Moms: Resurrection (Dance Moms Season 8) ahead of the release date.

The first two episodes of the show will air back-to-back on June 4. The first hour, a catch-up special, starts at 8/7c and will focus on Abby’s emotional and physical struggle while she was undergoing treatment for cancer (non-Hodgkin lymphoma) and rehabilitation to learn to walk again.

Episode 2, which starts 9 p.m., introduces the Season 8 cast of eight dancers (including a male dancer) and their moms.

Dance Moms is a reality TV series created by Collins Avenue Entertainment. The series premiered on Lifetime in July 2011 and focused on the training and the early dance careers of young girls aged 12-16 under Abby Lee Miller at the Abby Lee Dance Company (ALDC).

The show was initially set in Pittsburgh, Pennsylvania, but later moved to Los Angeles, California.

The series returns with Abby Miller after Season 7 ended in October 2017.

The show has turned out stars such as Maddie and Mackenzie Ziegler, JoJo Siwa, Chloe Lukasiak, and Nia Sioux.

Abby Lee Miller took to Instagram in December 2018 to confirm that she was returning to the Lifetime series and shared that filming would begin in January 2019.

Miller’s return to Dance Moms comes after she announced in March 2017 that she would no longer take part in Dance Moms due to issues with the producers of the show.

However, the past two years after she left the show have been turbulent as she went through trials that could have permanently derailed her career.

She served time at the Victorville Federal Correctional Institution in Victorville, California for bankruptcy fraud. She was sentenced in May 2017 and started her prison term in July.  In March 2018, she was transferred to a Long Beach, California halfway house. She was released from the halfway house in May after completing her sentence.

In April, after moving to the halfway house, Abby was diagnosed with non-Hodgkin lymphoma. The diagnosis came after emergency surgery for a suspected spinal infection.

Non-Hodgkin’s lymphoma is a form of cancer that develops in the patient’s lymphatic system.

Her life was in danger after the diagnosis. She had to undergo two surgeries and chemotherapy. In June, after successful treatment, she went for rehabilitation to learn to walk again.

Abby first teased her return to Dance Moms in November with a photo showing her at the Abby Lee Dance Company studio.

Abby Lee Miller released a trailer for the upcoming Dance Moms Season 8, titled Dance Moms: Resurrection, on February 5, 2019. In the trailer, which starts with the 52-year-old reality star being carried on a stretcher into an ambulance, she talks about her struggle with cancer and how it had appeared that the unexpected diagnosis would permanently derail her career.

Abby Lee Miller revealed the cast for Dance Moms Season 8 in a pre-performance photo posted to her Instagram on February 4.

A new report by Radar Online claims that after returning to Dance Moms against her doctor’s orders,  Abby is pushing herself too hard for the show by working 12 hours a day.

According to the report, her doctors are concerned because although she is better, she still needs rest to fully recover after her cancer treatment for non-Hodgkin lymphoma, which she was diagnosed with in April 2018.

Abby is reportedly working from 8 a.m. to 8 p.m daily and her doctors are warning that her health could take a turn for the worse if she does not get rest. 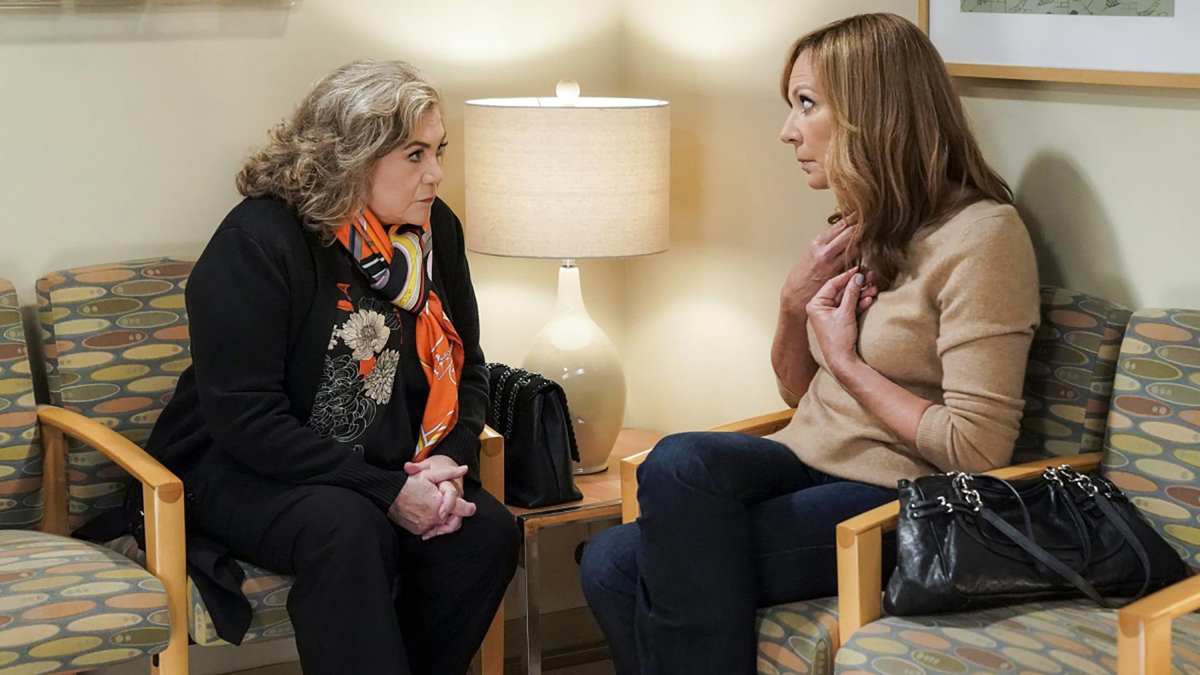 Is Teen Mom: Young & Pregnant canceled or will the MTV series return for Season 3?
RELATED POSTS