The upcoming Arrowverse crossover Crisis on Infinite Earths will include an appearance from Burt Ward, who played Robin the 1960s Batman television series.

The news was revealed at San Diego Comic-Con during the Batwoman panel. According to The Wrap, Ward will appear in the Batwoman episode of the five-series crossover event.

Batwoman executive producer Caroline Dries announced, “We’re currently working on the crossover. We’ve got a ton, a ton, a ton of characters coming into the five-part event… Burt Ward will be making an appearance.”

No details have been announced about the character Ward will be playing. It’s possible he could reprise the role of Robin as an older Boy Wonder in the crossover.

Ward’s appearance during the Batwoman episode of Crisis on Infinite Earths continues the Arrowverse’s legacy of incorporating actors who have appeared as DC characters in past shows and movies.

Dean Cain, for example, who played Superman in Lois & Clark: The New Adventures of Superman in the 1990s, guest-starred in Supergirl as the title character’s adoptive father, Jeremiah Danvers.

And it was just announced that Brandon Routh, who plays Ray Palmer/The Atom on Arrowverse series Legends of Tomorrow, will also play Superman in the upcoming Arrowverse crossover. It’s a role he played once before on the big screen in Superman Returns.

Batwoman’s first season will premiere on Sunday, October 6 at 8/7c on The CW. 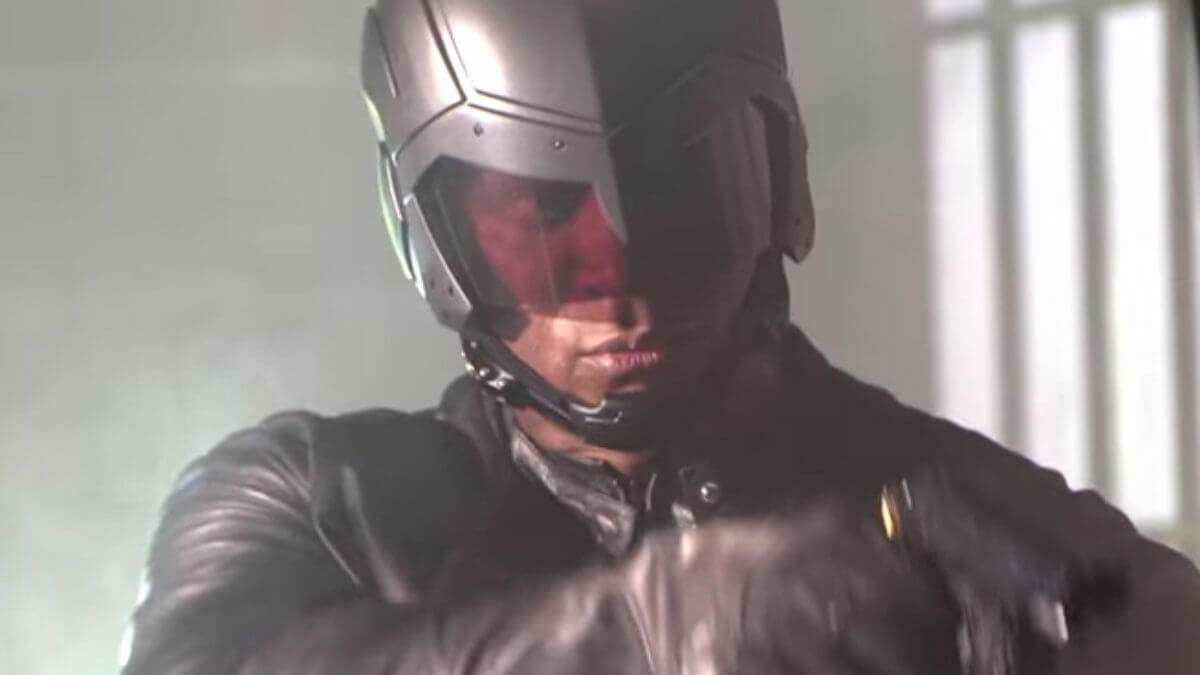 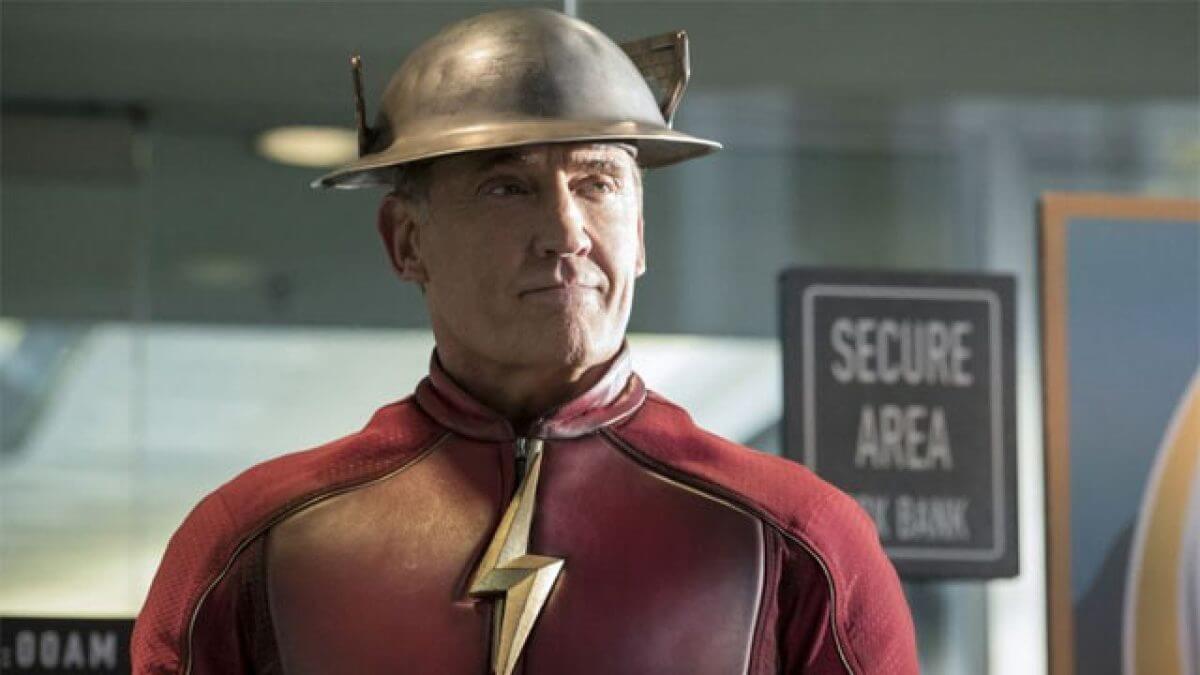