Call Your Mother is a new sitcom hitting ABC in the 2020-21 season.

While several shows on ABC are ready to start up after a delayed production due to the COVID-19 pandemic, Call Your Mother will not be among them.

Instead, the new sitcom will be a midseason premiere for the upcoming ABC television season.

Here is everything we know so far about Call Your Mother Season 1.

This article provides everything that is known about Call Your Mother Season 1 and all related news. As such, this article will be updated over time with news, rumors, and analysis. Meanwhile, let’s dig down into what is known so far.

What is Season 1 of Call Your Mother about?

The series follows an “empty nest” mother, who wants to stay close to her children and moves across the country in order to be with them, much to their chagrin.

This sitcom is an original idea from Kari Lizer, who previously created and executive produced The New Adventures of Old Christine. That show lasted five years, which caused Lizer to lash out against CBS, claiming the cancelation was “sexist.”

Originally, the show was titled My Village.

Now titled, Call Your Mother, it is the first show Lizer has had a chance to run since The New Adventures of Old Christine ended in 2010 – and she got a huge name to lead the cast.

Kyra Sedgwick, a former Golden Globe and Emmy winner, leads the cast eight years after her award-winning series The Closer came to an end.

In Call Your Mother, she stars as Jean Raines, an empty nest mother who moves across the country to reinsert herself back in her kids’ lives.

These kids are played by Rachel Sennott as Jackie, her daughter, and Joey Bragg as Freddie, her son. Bragg is best known for the Disney Channel series Liv and Maddie, where he played Joey.

Here is the official synopsis of Call Your Mother:

“An empty-nester mom who wonders how she ended up alone while her children live their best lives thousands of miles away. Fed up with the unanswered texts and blocked from their Facebook feed, she decides – much to their horror – that her place is with her family. First she inserts herself into their lives, then she becomes an indispensable part of them.”

Release date latest: When does Call Your Mother Season 1 come out?

ABC canceled 16 different pilots production for this fall, and Call Your Mother was one of them. However, they moved forward and sent it into production.

Call Your Mother was supposed to come out this fall, but that has changed.

TV Line reports that ABC chose to move black-ish back to the fall schedule due to the timeliness of the current state of the world, especially with the BLM movement.

As a result, Call Your Mother was moved to a midseason premiere and black-ish was put in its place.

“Following recent monumental events, it’s imperative that the dialogue continues and empowers viewers to raise their voices,” ABC Entertainment president Karey Burke said, “and there is no other show that does that like black-ish.”

Expect Call Your Mother to hit early in 2021, possibly as soon as January.

There is no trailer yet for Call Your Mother Season 1, but as soon as one hits the internet, we will share it with you here.

Kyra Sedgwick will star as Jean Raines, the mother of the title.

Rachel Sennott (Shiva Baby) stars as Jackie, Jean’s oldest child. She’s bright, wry, and sarcastic, using her wit in place of emotions. She keeps her feelings buttoned up. Jackie holds other people to high standards and herself to higher ones.

Austin Crute (Daybreak) is Lane, Jackie’s roommate. Also from the Midwest. His parents stopped talking to him when he came out. Lane is thrilled to have Jean around as a surrogate mother-figure.

Sherri Shepherd also signed on for a recurring role in Call Your Mother.

Shepherd will play Sharon, Jean’s salty and salt-of-the-earth best friend from Iowa. Left behind when Jean makes the move to be with her kids in Los Angeles, Sharon faithfully keeps their connection strong and doesn’t let Jean forget where she came from.

Former longtime The View co-host Shepherd also co-stars in the comedy series Mr. Iglesias, which returns for the remainder of its second season later this year. 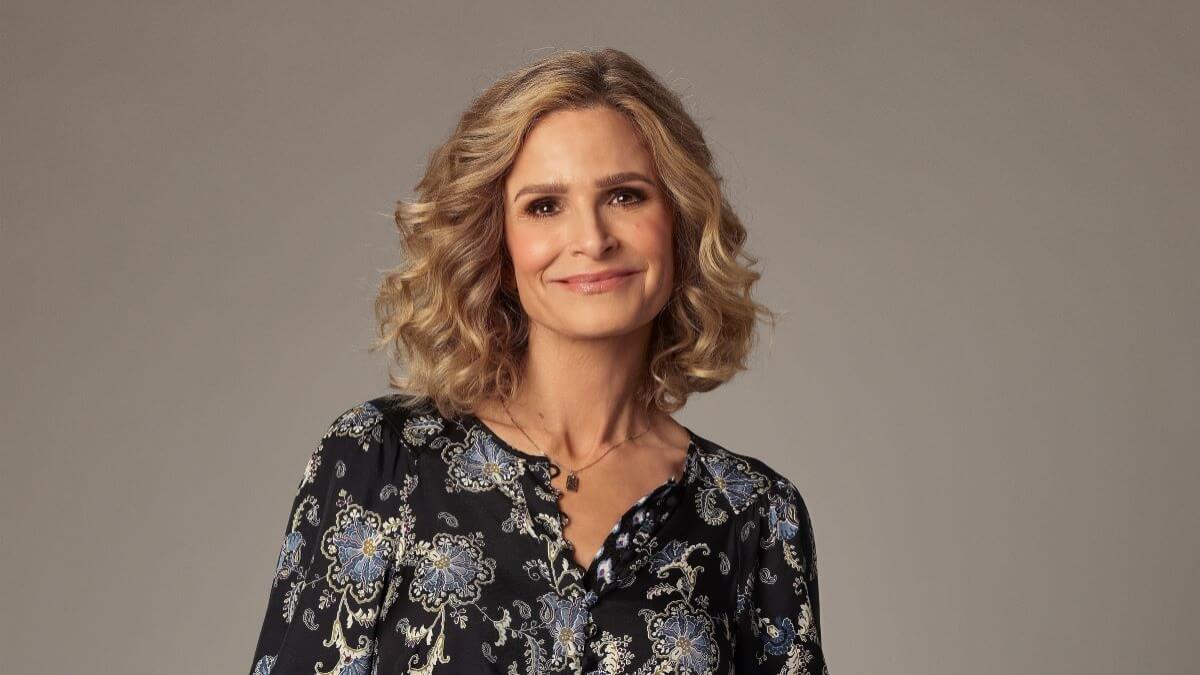