Born This Way returns for Season 3 tonight, following the lives of seven adults with Down Syndrome.

The series chronicles their day-to-day lives as they strive to achieve their goals in life and surmount hurdles that they come up against.

The first season started back in December 2015, with Season 2 airing in 2016. The cast features Elena, Megan, Steven, Sean, Rachel, Cristina And John.

Here’s 10 fast facts to get you up to speed

The series was awarded its third season run hot on the heels of a win at the Emmy awards for Best Unstructured Reality Series in 2016 — beating Deadliest Catch.

The third season will contain more episodes than ever before, with a total of 18. The first season had six episodes while Season 2 had 17.

3 To start with, the cast and their families were nervous about the series

Executive Producer Jon Murray last year said the cast and families have become more trusting of the producers and the crews involved in making the show. He said: “They did not want it to be The Real Down Syndrome Cast of Orange County.”

4 The producers try to make it as real as possible

Murray revealed last year how he is always under pressure to make moments bigger with shows, but that his team and A&E quickly realised it wouldn’t work with Born This Way.

He said: “Ninety-nine percent of the notes I get from a network are ‘Make the moment bigger’…and at A&E they had the same realization that this wasn’t going to work with this series, and would feel completely false.”

5 Star Megan is an entrepreneur

Megan Bomgaars manages her own clothing line called Megology. She also attends the University of Colorado, Colorado Springs. She made headlines in 2013 when she made a video called Don’t Limit Me!

6 The show helped raise money for people with disabilities

7 The show is loved by critics and fans

At the time of writing, Born This Way has a rating of 8.4/10 on IMDb from fans — while critics gave the series a 100% fresh rating on Rotten Tomatoes.

8 Star John Tucker is a rapper

John has always been an entertainer, and loves music, writing and dance. His debut rap album is called JT: The Project.

9 Sean’s mom has written three books about him

Sean, co-star Steven’s best friend, has been the subject of three books by his mother Sandra, which chronicle his journey through the school system and more recent years.

10 Several of the stars are on social media

Born This Way has a big following and several of the stars have their own social media accounts. For instance, check out Sean on Instagram and Meg’s clothing line on Twitter. 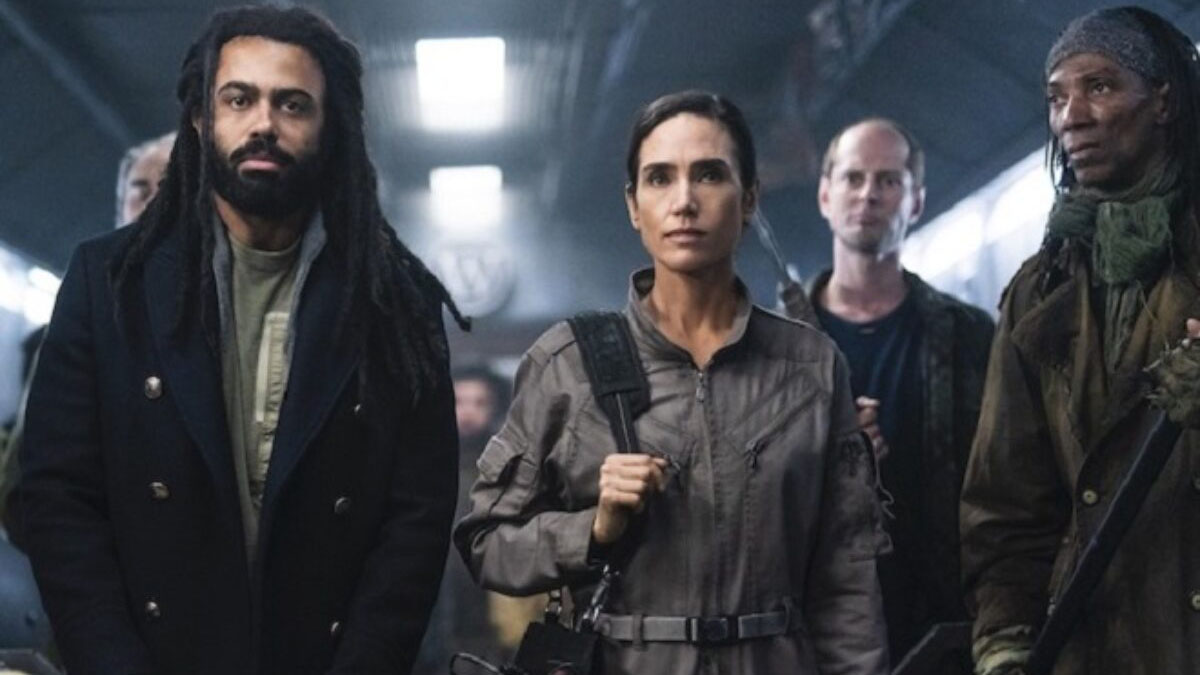