The Big Brother Poison Ivy Punishment was given to two houseguests on Friday. This was the result of what took place during the most recent Head of Household Competition.

The two cast members receiving the Big Brother Poison Ivy Punishment are Christie Murphy and Tommy Bracco. It’s just a coincidence that these are two people who know each other outside of the house, but it should make the punishment much easier to endure.

On Friday afternoon, Christie and Tommy were called to the Diary Room. They were both told to use the bathroom ahead of time, which ended up being a heavy hint about what was going to take place. Don’t be too impressed, as when the feeds turned back on, the costumes were shown.

Feeds back,…. Christie in a costume.. #bb21 pic.twitter.com/irXFPYlEAm

Still no Have Nots named – my thought it the Christie / Tommy punishment takes the place of Have Nots this week. #bb21 pic.twitter.com/6DfSc4r5fC

While there have been Have-Nots in the house, this was the first real punishment given out to the BB21 cast. Initially pretty excited about doing it, it will be interesting to see how Christie and Tommy feel after a few hours.

Earlier on Friday, the new Head of Household laid out her plans for the nominees. That new HOH is Holly Allen and her plans for eviction were pretty predictable based on how Bella Wang was sent home on Thursday night.

The next episode of the show will be on Sunday night (July 28), when producers show the CBS viewers who won the HOH and who she nominated for eviction. On Saturday (July 27), more Big Brother live feed spoilers will become available when the results of the latest Veto Competition are revealed. 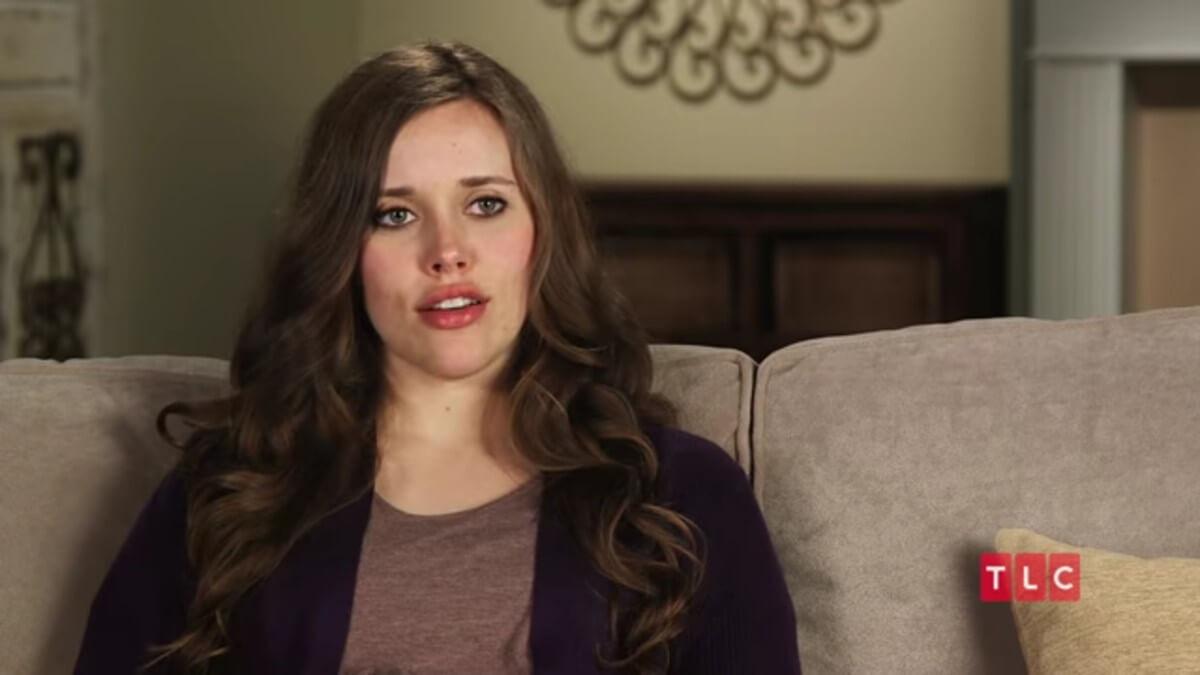 Big Brother: Over the Top 2 could be smart Paramount+ content
RELATED POSTS