The Big Brother 21 cast has certainly created a stir on social media. That includes both positive and negative comments coming from long-time fans of the show.

There are 16 new houseguests taking part in the summer 2019 season. Some of the most recognizable names are Analyse Talaveras, Jessica Milagros, Jackson Michies, and David Alexander.

Who is most popular member of Big Brother 21 cast?

Fan site Joker’s Updates has continued its poll which rates the houseguests each day during the season. It’s a look behind the scenes at how fans are feeling about each of the BB21 cast members.

In the updated poll for July 11, fans are saying that Nicole Anthony is their favorite houseguest. She is leading the poll for an eighth straight day, having taken over the lead from Cliff Hogg.

Working off just the cast interviews, the first poll of the season had Isabella Wang at the top of the rankings. Analyse, Jack Matthews, and Sam Smith have also spent some time in that top spot. Once the CBS episodes began, though, Jack quickly started dropping in the polls.

For 12 straight days, either Jackson or Jack has resided in the last spot in the rankings. They have become the villains of the summer 2019 season, with fans really disliking them over their behaviors and statements on the Big Brother live feeds.

Popularity polls like this one don’t necessarily indicate who might win a given season of the show. What it does do, though, is show who has been playing a good game that the viewers respect.

Nicole Anthony and Sam Smith are in a prime position to receive a lot of fan support if America gets to vote on advantages this summer. They could also be in the running to win the prize associated with America’s Favorite Houseguest.

The next episode of the show comes on Thursday night, as the CBS schedule now includes episodes on that night each week. Viewers can tune in to find out who gets evicted and sent to Camp Comeback.

Who is the most popular houseguest on the Big Brother 23 cast?

Big Brother 23 cast: Who is the most popular houseguest right now?

Big Brother 23: Who has won America’s Favorite Houseguest in the past? A look at the list

Big Brother 23: America’s Favorite Houseguest voting is open, here’s how to do it

Who is the new Head of Household on Big Brother 23?
Related Stories 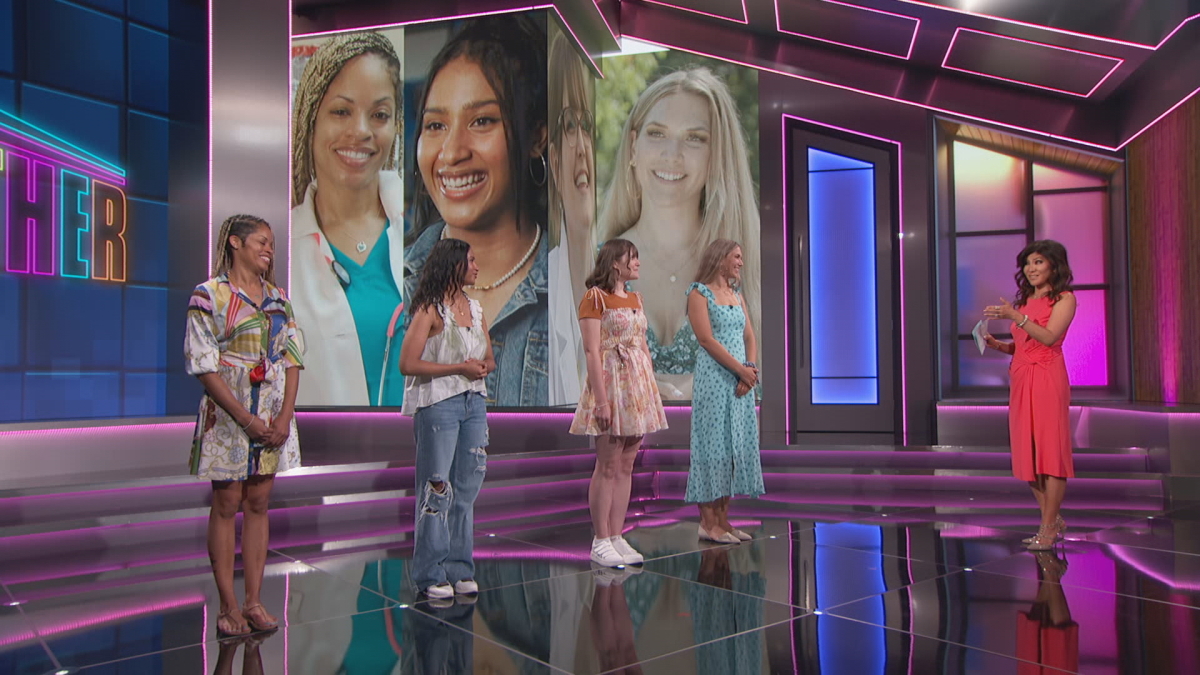 Who is the most popular houseguest on the Big Brother 23 cast? 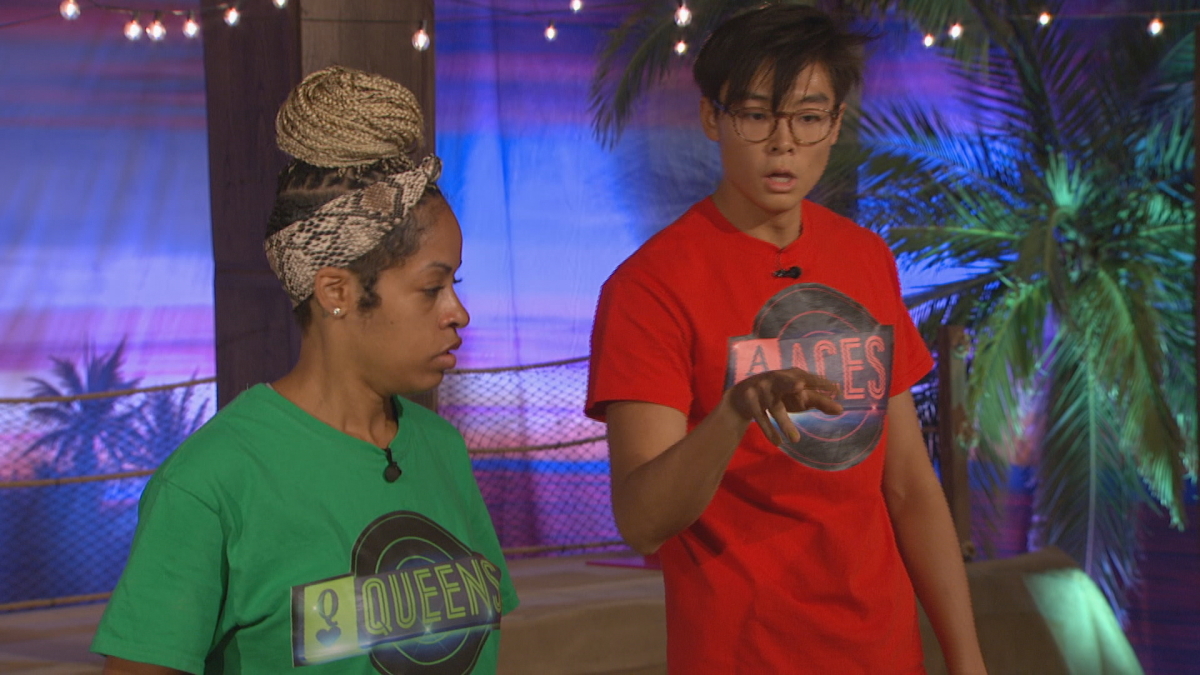 Big Brother 23 cast: Who is the most popular houseguest right now?