Big Brother 20 is already steamrolling through week 8. The Head of Household competition was held Thursday night and what should have been a long challenge ended up being over way too quick.

Faysal won his first Head of Household competition, buying safety for himself and Haleigh for one more week. This was his to win and his height and build worked in his favor.

Nominations happened yesterday. Instead of taking a big shot, Faysal decided to nominate Brett and Scottie. Live feed viewers were shocked to see that happen, but there could be a backdoor option.

The Power of Veto was played today. Faysal, Scottie, and Brett were definitely playing for the win but Haleigh, Tyler, and Angela will also be participating in it. It is rumored that this is the hide and seek veto, which could open up possibilities for more than just Tyler to win.

After several hours of the live feeds being down, it was revealed that Brett won the Power of Veto. The Big Brother house is trashed, something Sam is not finding amusing.

Monday will be when the ceremony happens and the nominations become final. Brett will clearly save himself and in his place, another member of his alliance will likely be nominated.

At this stage in the Big Brother game, anything is possible.

Big Brother airs Sunday and Wednesday nights at 8/7c and Thursday night at 9/8c on CBS.

Who was nominated on Big Brother and who is playing for Power of Veto?

Who won Veto on Big Brother? The BB23 cast played for the Power of Veto again 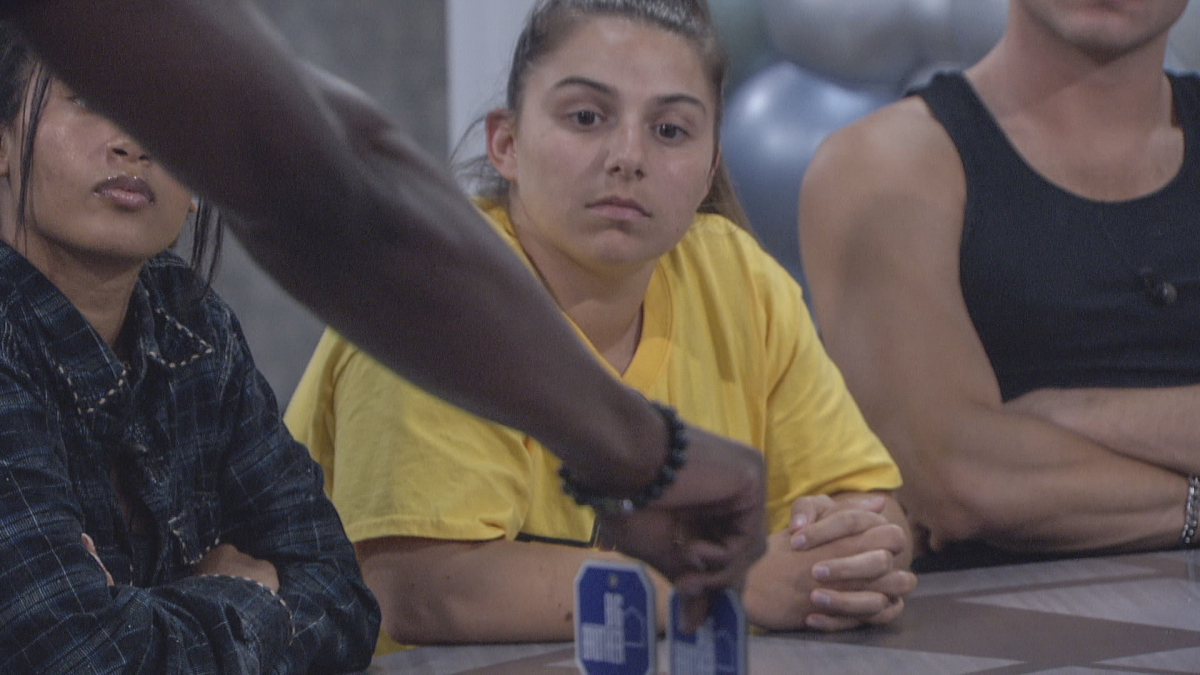 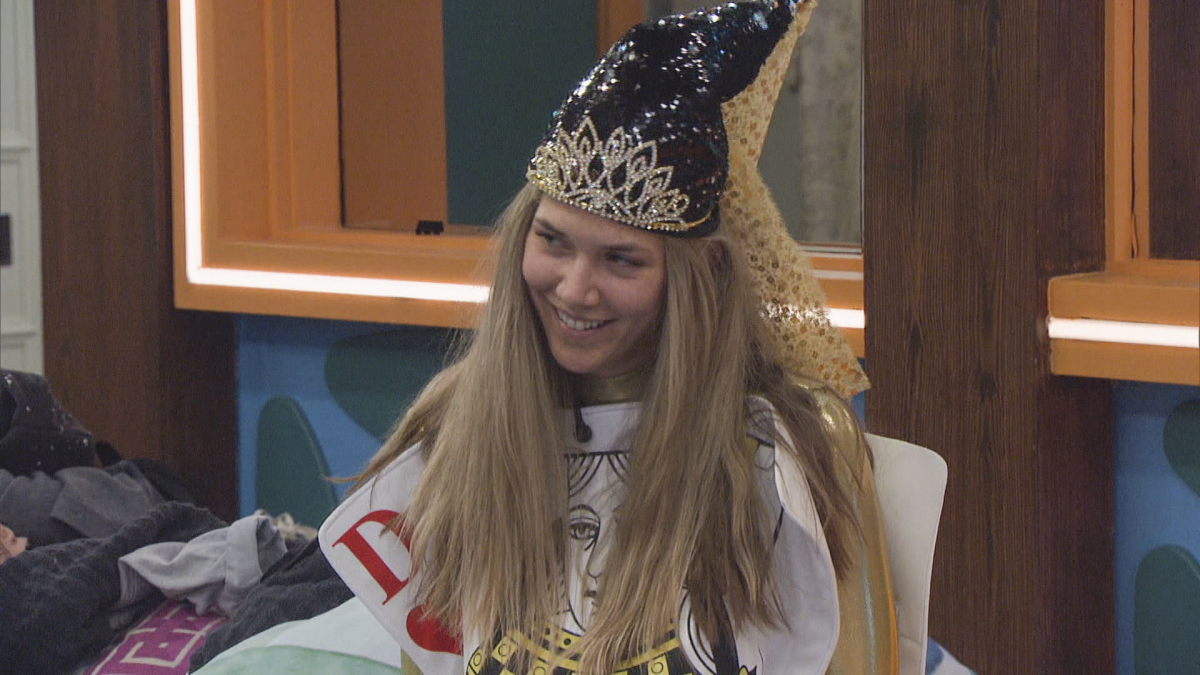