Batwoman doesn’t premiere until October, but to tide us over until then, The CW has released three new still images from the series’ pilot.

The images provide a good look at the first iteration of the suit Kate Kane (Ruby Rose) wears as she takes up her cousin Bruce Wayne’s mantle as the superhero of Gotham City. As we learned from the show’s first look trailer, Kate Kane’s batsuit goes through an evolution as she makes sure people understand it’s being worn by a woman, not the Batman the citizens of Gotham expect.

The photos also showcase Rachel Skarsten as the villain Red Alice, Meagan Tandy as Sophie Moore, and a pair of Alice’s masked goons. The sequence of images depict a scenario in which a still untested Batwoman goes after her ex Sophie when she’s kidnapped by Alice and her gang.

These photos underscore the fact that the Batwoman we’ll meet at the beginning of her eponymous show won’t yet be the hero that was introduced in last season’s Arrowverse crossover, Elseworlds.

The series will tell the origin story of Kate Kane becoming Batwoman, so the story it tells will begin prior to Elseworlds.

Batwoman airs on Sundays at 8/7c on The CW. The series premiere on October 6. 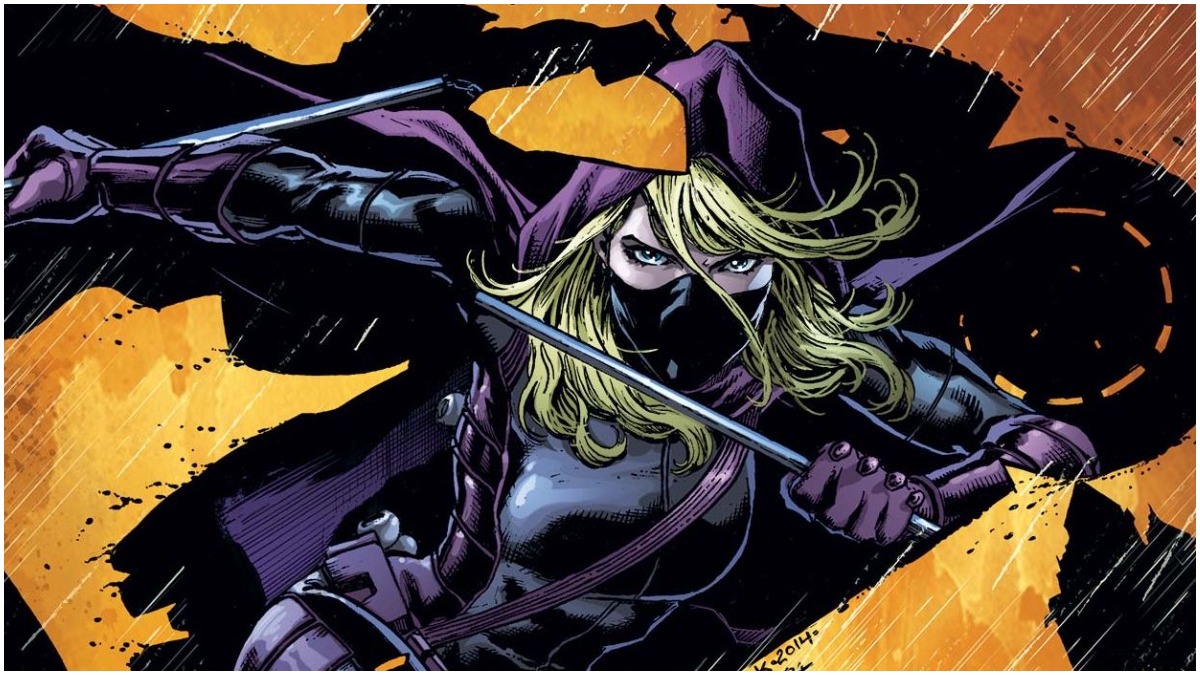