Baskets is back — and it’s as hilarious as ever as Zach Galifianakis, Louie Anderson et al continue the tale of failed professional clown Chip and his hopeless existence.

Watch the preview clip below as Chip, played by Galifianakis, makes reference to both the recent phenomenon of people in clown costumes scaring people, and the current state of the world.

Chip, who’s looking for work, asks Martha Kelly’s insurance agent Martha Brooks, his only friend: “What about that thing where clowns are showing up in towns and spooking children?”

She says: “Yeah, that’s happening a lot of places.”

Chip replies: “Can you see if that’s a paid situation?”

Meanwhile, Chip also makes reference to the current “world’s gone mad” climate of reality TV presidents and general craziness as he says: “I don’t think clowns are as needed as much since the world’s become so clownish.”

Baskets stars Galifianakis as both Chip Baskets and his financially successful twin brother Dale along with Louie Anderson as their widowed mother Christine Baskets.

Anderson won the 2016 Primetime Emmy Award for Outstanding Supporting Actor in a Comedy Series for his role, which he recently said he couldn’t have won without using his mum as inspiration.

In the Season 2 premiere, Chip has to choose between a tarpaulin — or snacks. 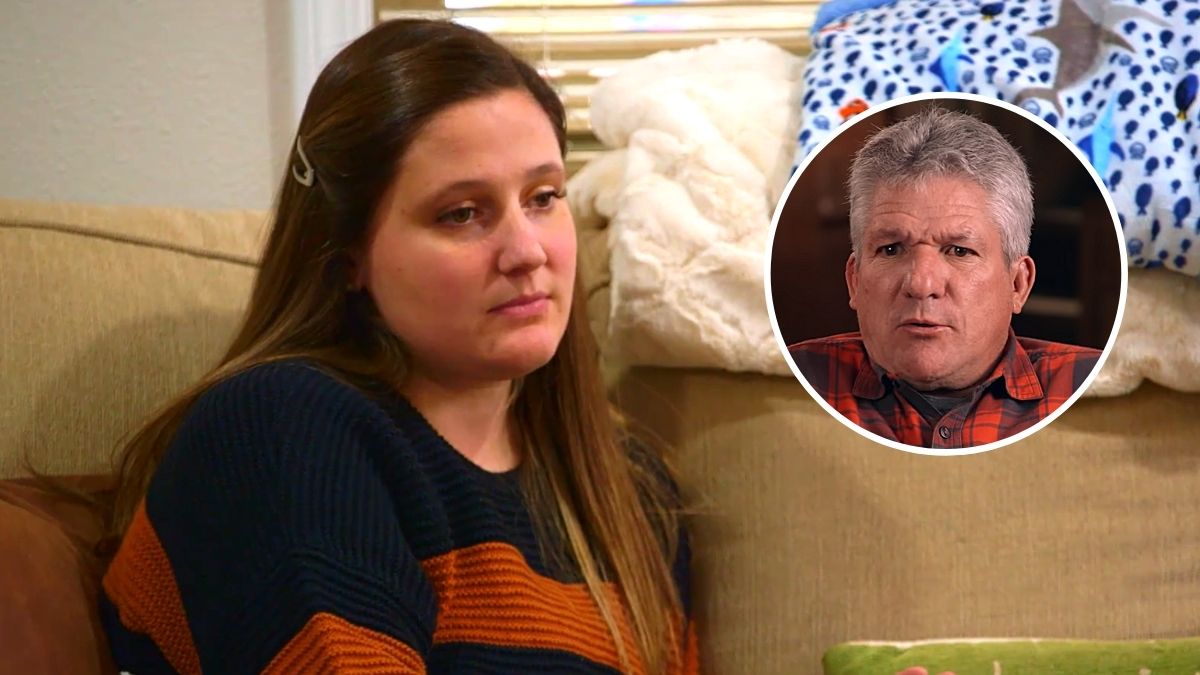 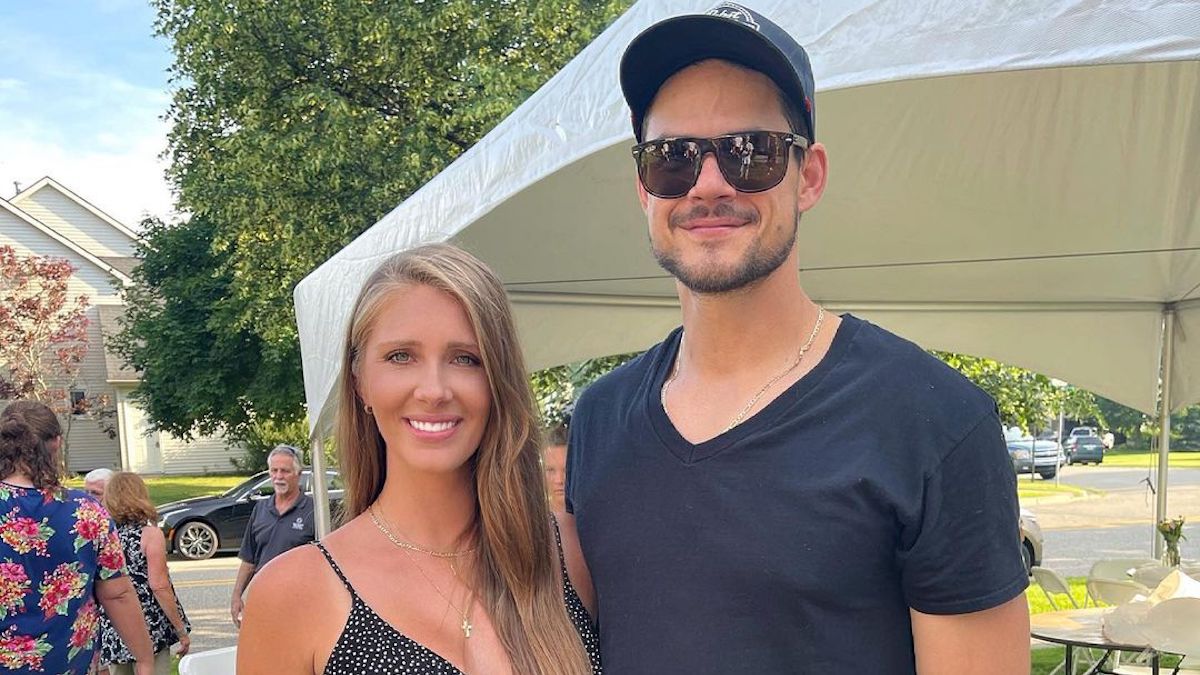