Bad Chad Customs is the real-life series about a Canadian badass who melds and shapes metal to his liking and makes sure there’s a souped-up race engine to take it down the road.

Looking like a fit prizefighter, Chad Hiltz, the star of Bad Chad Customs, does his head turning auto business up in Nova Scotia. Specifically the township of Canning.

If you are inclined to visit Canning, know that it is one of the Canadian Maritimes’ loveliest small villages, sitting in northeastern Kings County, Nova Scotia located at the crossroads of Route 221 and Route 358. All the action for the series happens at Hiltz’s Green Goblin Customs garage located on Hwy 358.

Get gassed up from Maine in the USA to head there. You can go fast via the CAT Ferry out of Portland, Maine or drive the long way up through other parts of Canada adjacent, this handy link will help you plan a trip.

Named for a former British PM, George Canning, the town of Canning is home to some great Canadian history along with Discovery’s latest TV star. And for such a small town, it has a storied history.

Canning was once a huge shipbuilding center and shipping and rail hub where farmers and merchants did business.

People of note from Canning include Canadian parliamentarian and war hero Sir Frederick William Borden who was a cousin of Sir Robert Borden. Canning lost an important citizen in the Second Boer War, Harold Lothrop Borden, a son of Sir Frederick who lost his life at the Battle of Witpoort.

Last night, Bad Chad Customs debuted and it is a ratings bonanza on Discovery Channel. The show is about Hiltz’s unique business, a lower-budget approach to creating custom cars with common materials and scrap metal.

In our tease, he says, “Why would I need to buy welding wire when I can use a coat hanger?”

Hiltz and his fiancee Jolene MacIntyre are even planning a wedding, revealed in a Canadian interview.

Hiltz is in the fast lane with Discovery now and was at SEMA (Specialty Equipment Market Association), a trade show for automotive restoration, custom builds in Las Vegas.

In the interview, it was revealed that all of Nova Scotia that will also be featured as Hiltz services local clients. There are six one-hour episodes and the interview also revealed that the Green Goblin name is being cast aside for Hiltz Auto Co.

The filmed action focuses on Hiltz’s son, apprentice Colton Hiltz, builder (and pal) Aaron Rand and mechanic Alex Gould, as they get the job done in a tight time constraint.

The interview with Hiltz revealed he and his fiancee MacIntyre have dated for three years.  His custom build of a car for her was documented on social media. The American production company got wind of it and the series was created.

The couple shared in the very same interview that they plan to build out their brand and create more destination businesses for fans to visit up in Canning.

The Canadian interview also noted that a local Nova Scotia antique car show will also be featured in the series.

Bad Chad Customs airs on Tuesdays at 10/9c on Discovery. 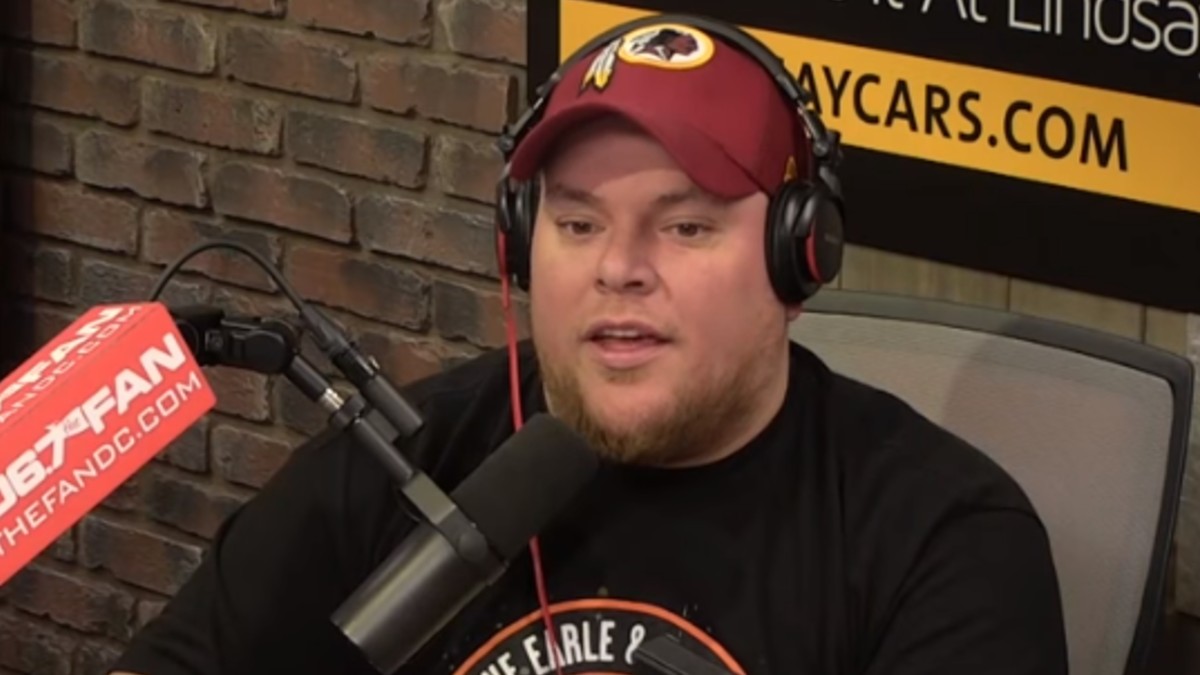