Many The Mandalorian fans have rushed to social media in outrage, demanding that Baby Yoda be canceled.

People are actually accusing adorable tiny Baby Yoda of committing genocide. An online debate that was only slightly serious began this week, where fans debated whether the little one is actually a homicidal maniac.

Warning: some spoilers for chapter 10 of The Mandalorian.

It seems some people were genuinely upset, and it doesn’t matter how you sugarcoat the events; on the last episode of Star Wars spin-off The Mandalorian, the Child, aka Baby Yoda, was spotted snacking on the eggs of an endangered galactic species.

In the episode, bounty hunter Din Djarin agreed to transport an amphibious alien woman known as Frog Lady to a far-flung swamplike planet to meet up with her frogman and fertilize her eggs.

To complicate matters, Frog Lady and her kind are highly endangered, and her eggs could be the last chance to save the species.

Amazingly and shockingly, the eggs were left UNATTENDED, meaning Baby Yoda could help himself to a tasty snack! The naughty Yoda even checked to make sure no one was looking, so he knew it was wrong.

One fan took to Twitter to spell out what everyone was outraged about; they wrote: “Baby Yoda really just ate that woman’s kids right in front of us in episode 2 this season.”

And someone responded to their tweet by saying they thought the show meant it to be funny, but it was actually “super uncomfortable.”

Some argued that the eggs were unfertilized

However, many fans leaped to Yoda’s defense, with folks pointing out that the eggs were unfertilized, meaning it was no more genocidal than eating some regular chicken eggs.

But other fans countered by arguing that they were still Frog Lady’s eggs, and she greatly valued them.

In a tweet that was dripping with sarcasm, we can assume he was defending the young Yoda.

Whether or not you consider this debate amusing or are generally angry, it does prove that The Mandalorian continues to compel its viewers. Catch up on Monsters and Critics review of season 2 right here.

And for now, Baby Yoda is not actually canceled. 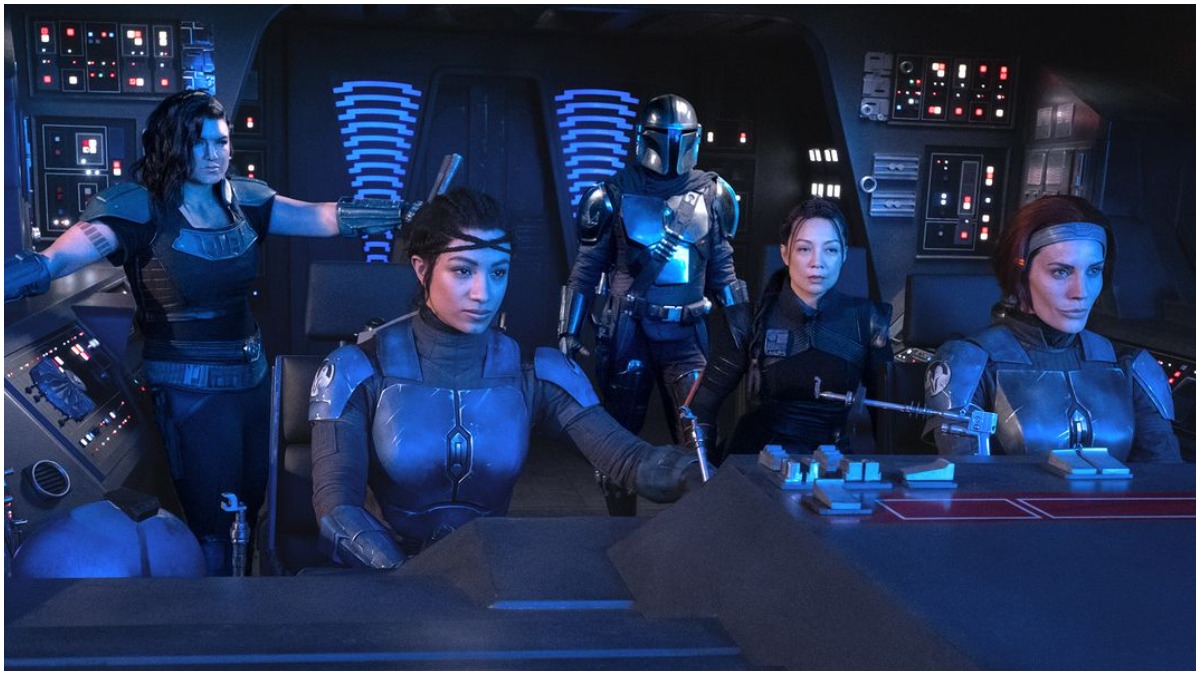 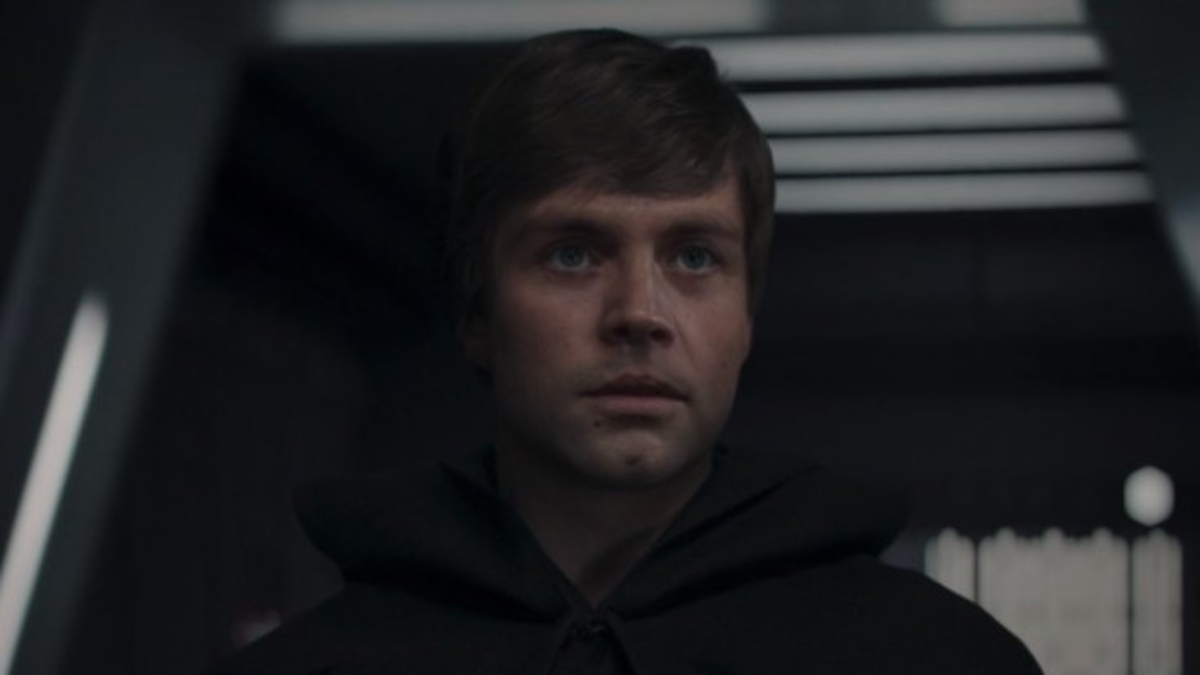 Will there be a Mandalorian Season 3?
RELATED POSTS