Fans noticed that Oliver Queen was not wearing his wedding ring in the upcoming premiere episode of Arrow’s eighth and final season. This observation created enough of a stir to reach executive producer Marc Guggenheim.

To quell any fears, Guggenheim took to social media to explain that there is a reason behind Oliver’s missing ring.

“…there’s a very story-specific reason why Oliver CAN’T wear his ring in 801, but rest assured it’ll be on his hand from 802 and beyond.” Guggenheim wrote.

I don't know where you're getting this, but there's a very story-specific reason why Oliver CAN'T wear his ring in 801, but rest assured it'll be on his hand from 802 and beyond. https://t.co/YuERBMKmSv

Why Oliver Could Appear Without His Ring

With the departure of Emily Bett Rickards in the season 7 finale, fans are sensitive to the status of the relationship between Oliver and Rickards’ Felicity Smoak.

However, given Oliver’s new job with the mysterious Monitor, he may be traveling to times and places where his wedding ring prevents him from blending in.

Amell posted a video after the wrap of filming for Arrow’s first season 8 episode. In his comments, he indicated both the set decoration and stunt departments had to recreate fights and settings that we haven’t seen on the show for quite a while.

So perhaps Oliver will be traveling back to a time before he was married.

Will Felicity Return in Season 8?

Of course, what fans want to know is if we’ll see Rickards at some point before Arrow takes its final bow. In an interview with ET at San Diego Comic-Con, Amell said he didn’t know of any plans to bring Felicity back.

However, according to ComicBook.com, when Rickards made an appearance at MCM London, she told fans, “never say never.” Although she noted that the decision to return is “not completely up to me.” 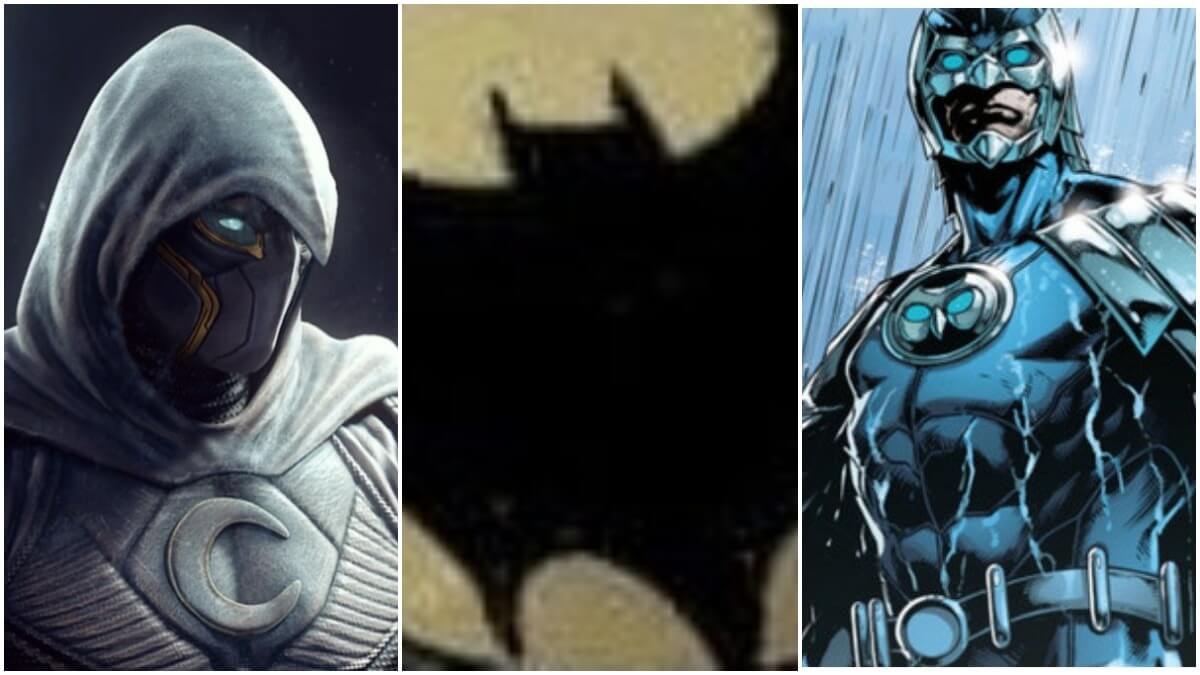