While Season 10 of FX’s American Horror Story will have ten episodes, it is already known that Double Feature will be split up into two parts. This means that next week’s episode will be the final for Part 1, titled Red Tide.

And, after this week’s installment, the final episode could actually go anywhere.

Episode 5 saw Doris Gardner (Lily Rabe) turn into one of the bald and grotesque vampires that occur when someone has no talent. However, not before she gave birth to a son, which is now in the hands of Harry (Finn Wittrock) and his daughter Alma (Ryan Kiera Armstrong), who has already shown her desire to suck her brother dry.

Along with this, Ursula (Leslie Grossman) is on a mission to take over Hollywood.

So, let’s see what is set to go down in the next installment of American Horror Story: Double Feature.

According to IMDb, the title for Episode 6 of American Horror Story: Double Feature is “Winter Kills.’ The synopsis is below.

While short, there are some potential clues.

The title alone indicates that the story will conclude along with winter. Previously, it has been mentioned by various characters that Provincetown is deserted during the winter and a tourist haven in the warmer months.

So, it comes as no surprise that this first part of Season 10 will see the culmination of both the storyline and the season.

Along with that, it looks like Ursula’s plan to have The Chemist (Angelica Ross) on board with her plan to rule Hollywood may have failed if she is going down a much more “sinister” route.

You Might Also Like:  American Horror Story recap: Here's why you shouldn't take that little black pill for writer's block

The last part of the synopsis for AHS seems particularly foreboding. Could this episode see the demise of the remaining Gardners?

Only time will tell, most likely.

Along with the synopsis, a short trailer has been released for Episode 6 of Double Feature.

The clip only runs for less than 30 seconds, so it’s really hard to work out exactly how this episode will unfold. However, it does confirm that Belle Noir (Frances Conroy) and Austin Somers (Evan Peters) will return after being absent from Episode 5.

And, what an entrance they make.

Austin is holding a knife out toward Harry and threatening him. All of the other talented vampires in town want him dead, so this scene comes as no surprise.

Unfortunately, it is unclear if Harry survives this encounter and, with the synopsis, things do not look particularly good. This is especially so considering at the end of the clip, a very angry Belle roars out that they’re “going to clean up this town.”

Along with that storyline, it is revealed that Baby Gardner has gone missing. Harry seems devastated, and there is the very real possibility that Alma may have been responsible.

Along with that, there appears to be a new sheriff in town, and they are trying to work out what exactly is going on with all the dead bodies that are still piling up.

You Might Also Like:  American Horror Story recap: Alma feeds as Ursula shows up and things get complicated in Provincetown

American Horror Story spoilers: Alma gets busted by her mom in Episode 5

American Horror Story spoilers: Alma has the thirst in Episode 3 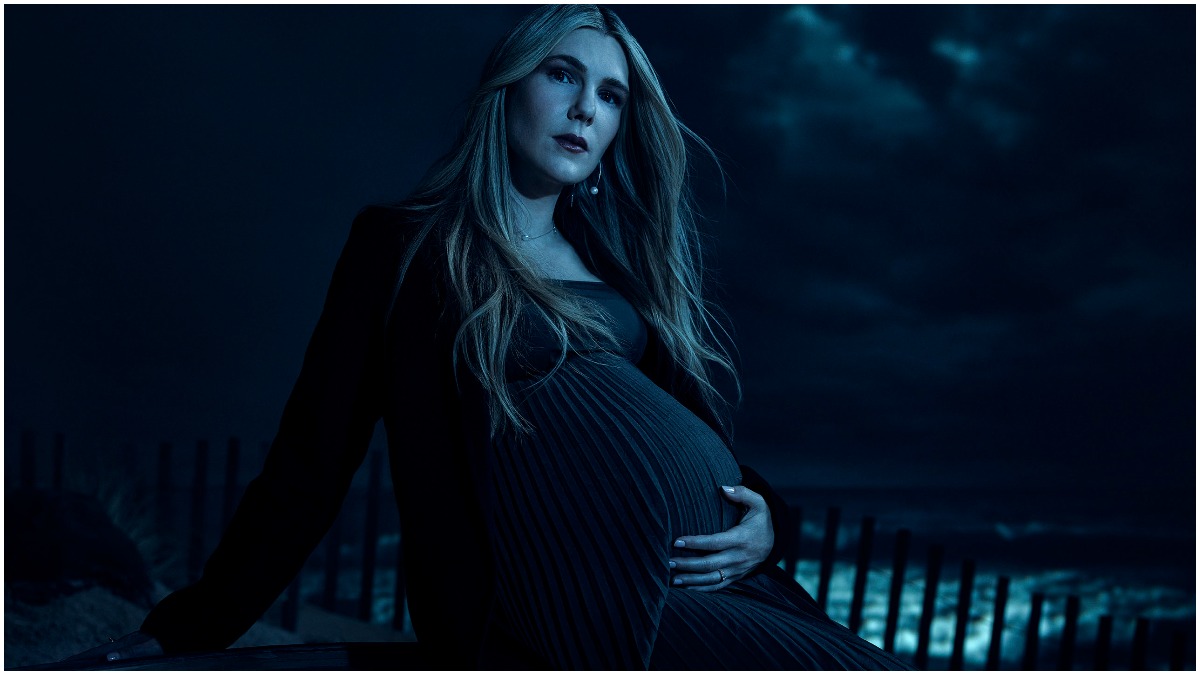 American Horror Story spoilers: Alma gets busted by her mom in Episode 5 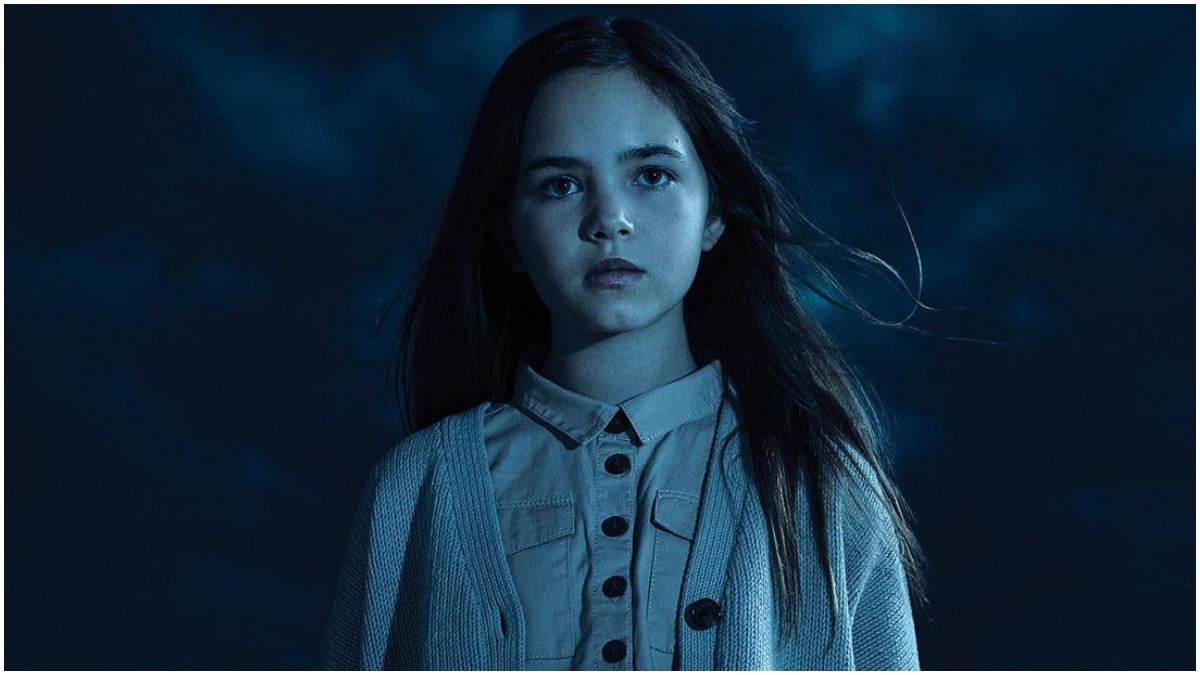 American Horror Story spoilers: Alma has the thirst in Episode 3