Welcome to 1989! Yep, a time jump has occurred in the latest episode of American Horror Story.

While last week’s episode saw a jump back in time to explore Donna’s (Angelica Ross) backstory, Episode 6 goes forward in time. Viewers discover that people are still dying at Camp Redwood, thanks to Montana (Billie Lourd) and her motley crew.

Ray (DeRon Horton) finally gets sick of cleaning up their messes, though, and eventually, a body is discovered at the site, leading to speculation. However, Margaret (Leslie Grossman) has a plan to see this turn into a bonus for her. But, more on that later.

Because viewers quickly discover in Episode 6 of AHS 1984 that Brooke (Emma Roberts) is on death row for the murder of not only Montana but all of the others that Margaret (Leslie Grossman) killed that night too. All of her appeals have been rejected, and it looks like it will be all over for her.

In fact, she is living the Dynasty dream with her big hair, big house, and hugely hung husband by way of Trevor Kirchner (Matthew Morrison).

Yes, Trevor survived her murderous intent. While recovering in hospital, he also attempts to blackmail Margaret, but the joke is on him because Margaret really will give him a share in all her wealth, but only if he marries her.

And, it’s not because she has seen his junk up close and personal. Oh no, she knows damn well that he can’t testify against his spouse and her serial killer secret will remain safe as a result of this law.

Margaret is also running a very lucrative business in the latest episode of American Horror Story. Currently, she is buying up all the infamous murder houses — and, as TV Line points out, AHS’s own Briarcliff Manor — and turning them into accommodation with a twist.

That twist is by way of paid scares. So, when bodies turn up at Camp Redwood, she sees it as an awesome opportunity to host a music festival there, and I can’t possibly see what can go wrong with this idea.

I mean, most of those ghosts stuck at the campsite are still pretty p*ssed that she killed them so she might not want to make an appearance on the night.

Meanwhile, the Night Stalker (Zach Villa) and Mr. Jingles (John Carroll Lynch) are living it up as serial killers.

Immediately, the Night Stalker tries to convert Brooke, but she is not taking his sh*t. Mr. Jingles may have sold his soul to the devil and wound up with buyers’ regret, but Brooke is smarter than that. She would rather flat out die than serve Satan.

While all this is going on, Mr. Jingles has moved to Alaska, changed his name, married a prostitute, and started a happy little family.

Except there is no way to run and hide in American Horror Story when you have f*cked over the devil, as he has. So, when he comes home from work one night and finds his wife slaughtered, he decides to give his son to a neighbor before moving on once more.

Of course, as Decider points out, this child is born from a man that sold his soul to the devil. This situation is likely not going to end well.

Episode 6 concludes with Brooke finally sent to her death. While the Night Stalker seems to think the electric chair would be the cooler way to exit this earthly plane, for Brooke, it is death by lethal injection.

And, of course, Margaret has to be there to watch the whole event.

While Margaret is p*ssed that the lethal injection was completely boring to witness, it turns out that the party didn’t start until Brooke’s body hit the morgue, and Donna revived her dead a*s.

This means that Margaret needs to doubly watch herself in next week’s episode of American Horror Story at the Camp Redwood rave because the list of people she has f*cked over continues to grow.

American Horror Story returns with Episode 7 on Thursday, October 31, at 10/9c on FX. 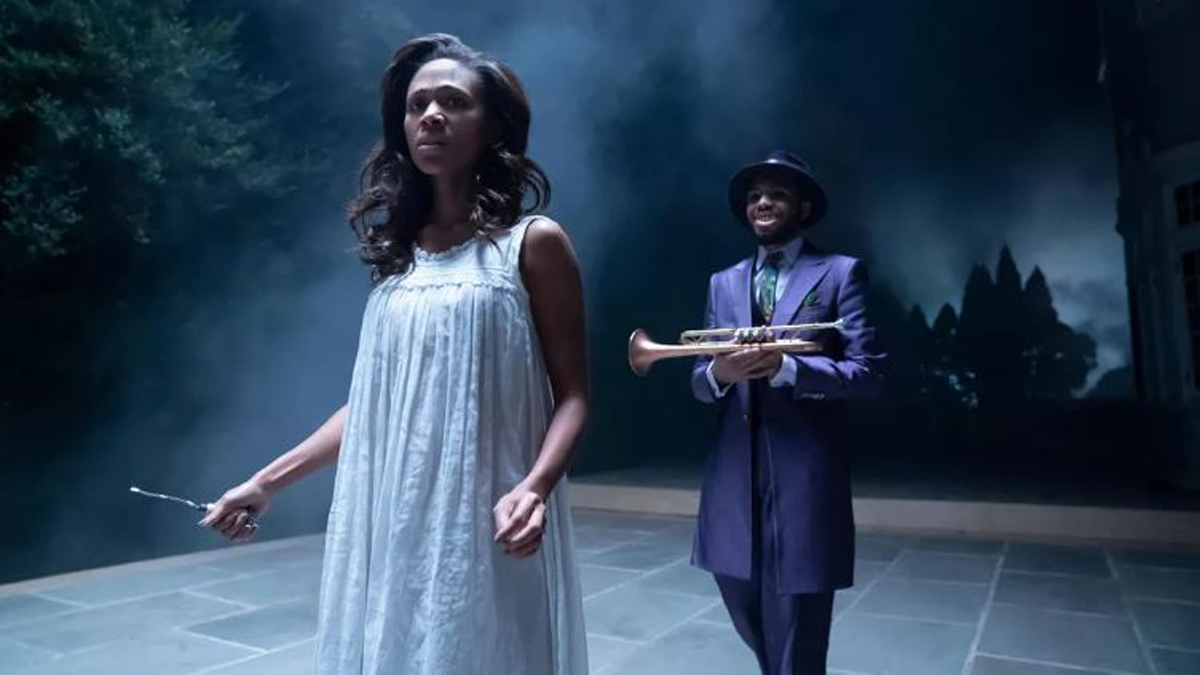 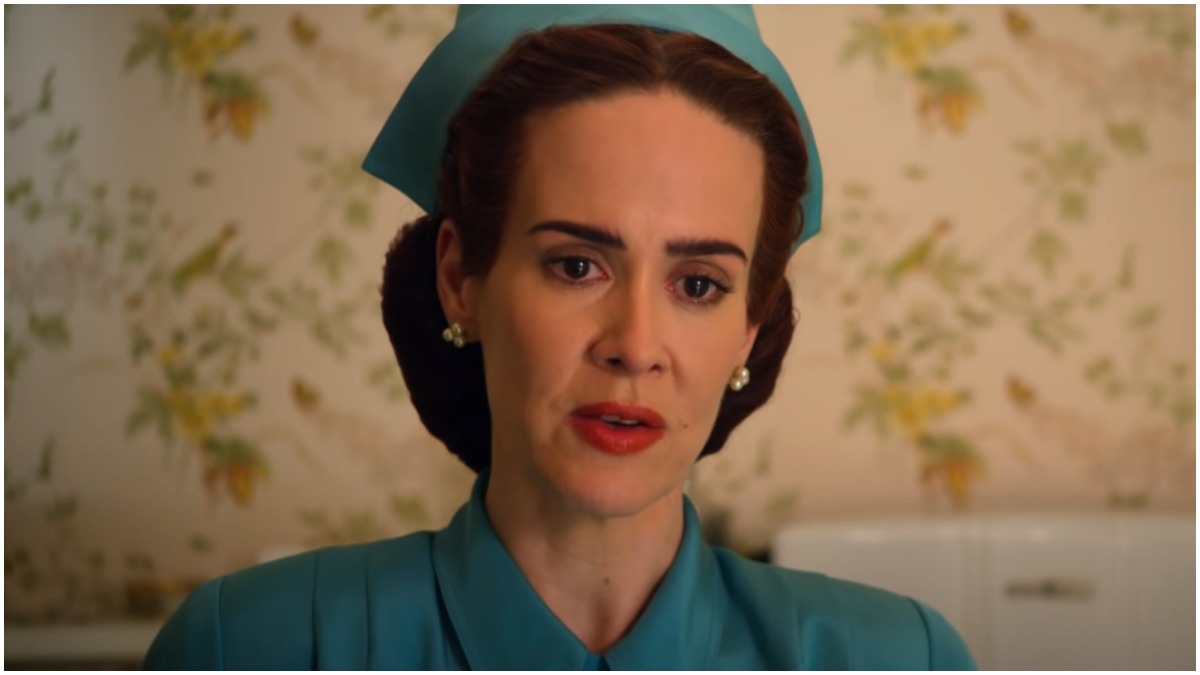