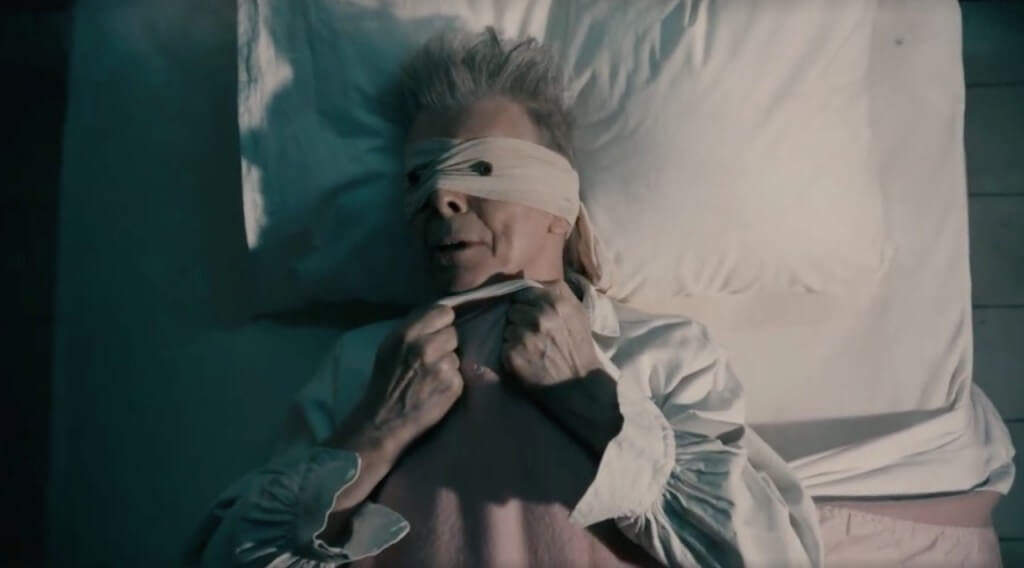 Check out the five new singles we’ve been really enjoying this week!

Waka Flocka ripping viola drones from The Velvet Underground? Never would’ve seen that coming. What’s more surprising is that it’s actually pretty good. The song revolves around a sample of VU’s “Venus In Furs” while Flocka spits his most aggressively raw bars in which he calls out fake hip hop stars while reminding us of the gritty origins of the rap game as dramatic pianos build around him. Who would’ve thought?

If lead single “Peace of What” is any indication, RJD2’s upcoming album Dame Fortune will be chock-full of funky horns, soulful vocal snippets and deep grooves. Then again, what more did you expect? It’s a sound we’ve heard before, but this time round, it feels more like a song than a delightfully dirty mishmash of left-field samples and background grooves, and the change proves to be a promising direction for the producer.

Panic! at the Disco–Don’t Threaten Me With A Good Time:

Yes, the band (at least by name) are still around, and yes, they’ve returned to their slick brand of infectious, theatrical pop hooks. This time, they’ve left behind the pizzicato strings in favor of modern party pop, with hip hop “hey”’s and the riff from Rock Lobster. It’s huge, over the top, incredibly hooky and fairly silly–though this time around, the humor is self-aware as singer Brendon Urie retells a party tale saying “lost a bet to a guy in a Chiffon skirt/But I make these high heels work.” As someone who forgot the band ages ago, “Don’t Threaten Me With A Good Time” is an undeniably fun return of everyone’s favorite operatic Hot Topic pop group.

I’m not gonna verbally wet myself here with my excitement over Blackstar, but I will say “Girl Loves Me” might be the grittiest middle finger we’ve got from Bowie since his Trent Reznor collab “I’m Afraid of Americans.” His warbly, yelping vocals echo “where the fuck did Monday go?!” over heavy hip-hop-via-krautrock drums and pitch-shifted guitars before the song twists itself into a bridge led by classical strings which is saved by a moody Berlin-era moan of a chorus. If The Next Day wasn’t the experimental cake you were expecting, Blackstar is the treat you’ve been waiting for. R.I.P. Bowie.

This track alone makes the wait for LP9 worth it. The unused Bond theme is a graceful build of loping piano, jazz drums and gorgeous orchestral Jonny Greenwood arrangements. Shying away from the twitchy, pitchy moans we’ve grown accustomed to, Thom gives one of the best vocal performances we’ve heard in some time with lyrics that are simultaneously intimate and distant–a far cry from the visuals of summersaulting turtles and jellyfish of The King of Limb’s opener “Bloom.” Given the amorphous electronic textures of their previous record, it’s refreshing to hear the band return to lush, organic arrangements and an almost standard song form, making the wait for the new record all the more painful and exciting.