Taylor Swift is not disappointing her fans.

The I Did Something Bad singer, 31, surprised her fans with a tweet earlier today that said, “Me in 2020: life is chill, writing songs based in fiction to avoid drama, feeling pretty grown up My 2008 music from the vault, in a goblin voice: ‘REELEEEEEEASE MR PERFECTLY FIIIIIIINE.'”

Swift said that she wrote the song back in 2008 but it never made it onto the original Fearless album.

Swift previously gave fans a taste of what is to come with her release of the Maren Morris duet You All Over Me on March 26th of this year. Swift has been working hard to re-record her first six albums after her record label Big Machine was bought out by Scooter Braun’s Ithaca Records in 2019.

The singer was quick to express her despair and frustration over the deal, posting a lengthy blog to Tumblr, saying, “For years I asked, pleaded for a chance to own my work. Instead I was given an opportunity to ‘earn’ one album back at a time, one for every new one I turned in.”

Swift went on to say, while she knew her label might be sold off, she had no idea it would be sold to Braun.

“Some fun facts about today’s news: I learned about Scooter Braun’s purchase of my masters as it was announced to the world.”

Fearless is the first re-recorded album of Swift’s to be released to the public. After some hard work in the studio and fans can anticipate getting their hands on it this Friday.

In a letter to fans, Swift said she was thrilled to have been able to “travel back in time” to redo her very first album ever.

“When I think back on the Fearless album and all that you turned it into, a completely involuntary smile creeps across my face. This was the musical era in which so many inside jokes were created between us, so many hugs exchanged and hands touched, so many unbreakable bonds formed. So before I say anything else, let me just say that it was a real honor to get to be a teenager alongside you. This process has been more fulfilling and emotional than I could’ve imagined and has made me even more determined to re-record all of my music. I hope you’ll like this first outing as much as I liked traveling back in time to recreate it.” 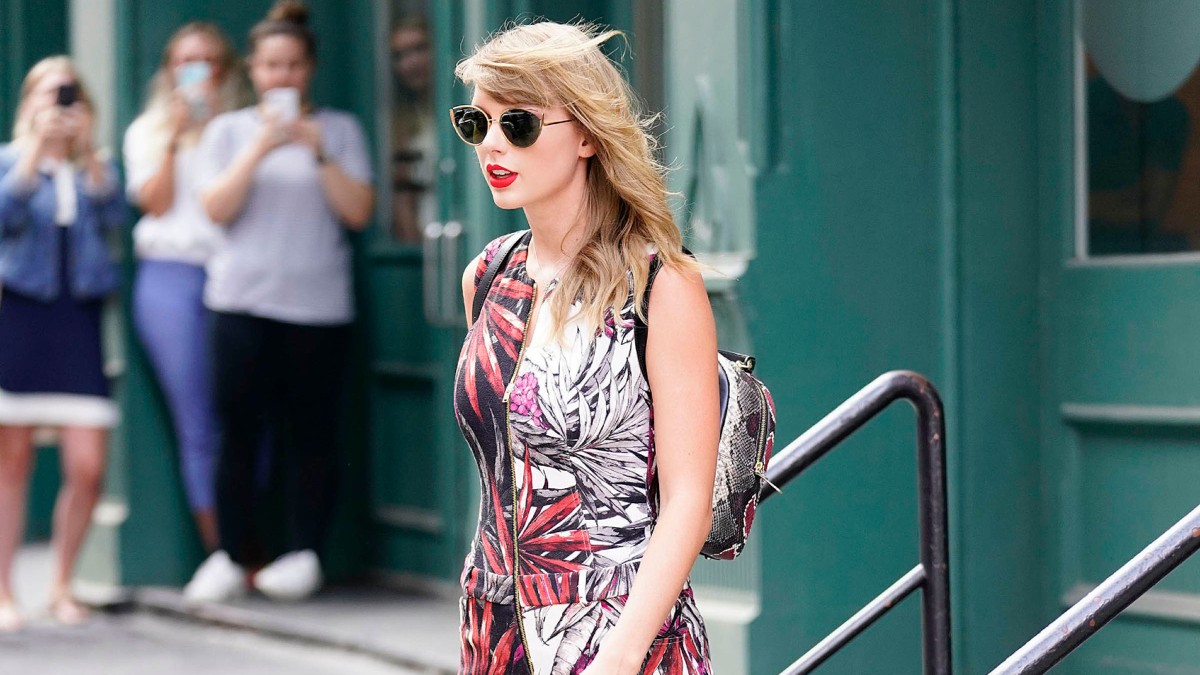 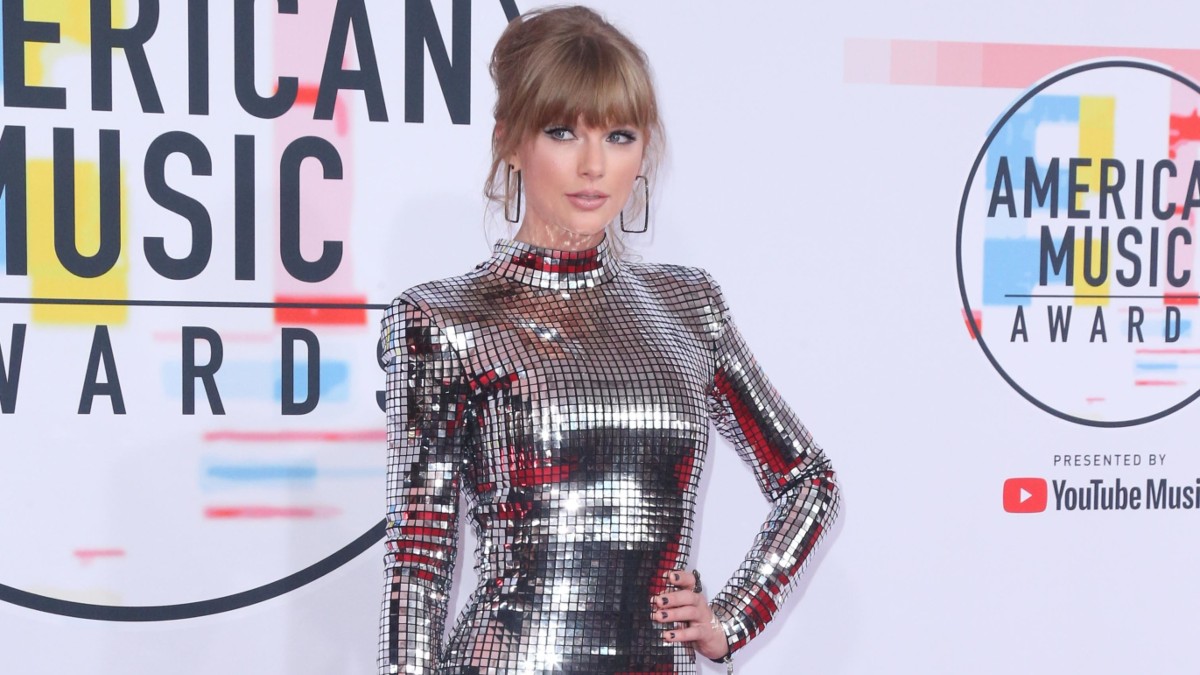