No matter how invincible one may think they are, death is inevitable. Thinking about it makes many of us feel this wave of unease. We don’t know when the grim reaper will come pay his uninvited visit. Leaving many of us living in this constant cocoon of fear. People find different ways of coping with it. Some believe in reincarnation, while others have just accepted that they will rot in the ground for eternity.

I don’t think the men of Animal Collective or in this case Noah Lennox otherwise known as Panda Bear know how to make a song that sounds sad. Lennox can sure as hell make a song that is heartbreakingly happy though. Panda Bear has come out with his fifth studio album titled “Panda Bear Meets the Grim Reaper.” He takes us on a journey of what it is like to experience the death of someone who you thought would be your guardian forever.

Panda Bear is known more for his obscure distorted sounds that may take several listens to really understand what is going on. It seems as though that this album is much more approachable and easy to listen to. Many of the songs can be played in the background while you lounge and relax, until you hear the lyrics.

Songs like “Tropic of Cancer” overcomes someone with this feeling of distance and isolation with the sounds like wind in the beginning and strums of a harp. “It’s all in the family, and then you sneak it all away. When they said he’s ill laughed it off as if it’s no big deal.” Like many people who must go through the unfortunate event of finding out their loved one has been diagnosed with a terminal disease, it’s easier to deny it. Lennox is telling us that this is a problem that this is consuming his entire family and that it just might be easier to laugh at the face of death rather than let it devour you.

The album takes sharp turns all along the way from some songs being a bit more melancholy than others. “Butcher Baker Candlestick Maker” sounds a lot more like classic Panda Bear. It’s kind of fuzzy and has weird sounds layered on top of one another. “Lonely Wanderer” has piano and I am a f**king sucker for piano. It’s my all time favorite instrument. This song brings a beautiful more classic sound with electronic alien noises. Asking us if we look back at life are we happy with how we have lived it. Was it worthwhile? Did you do all the things you aspired to do? 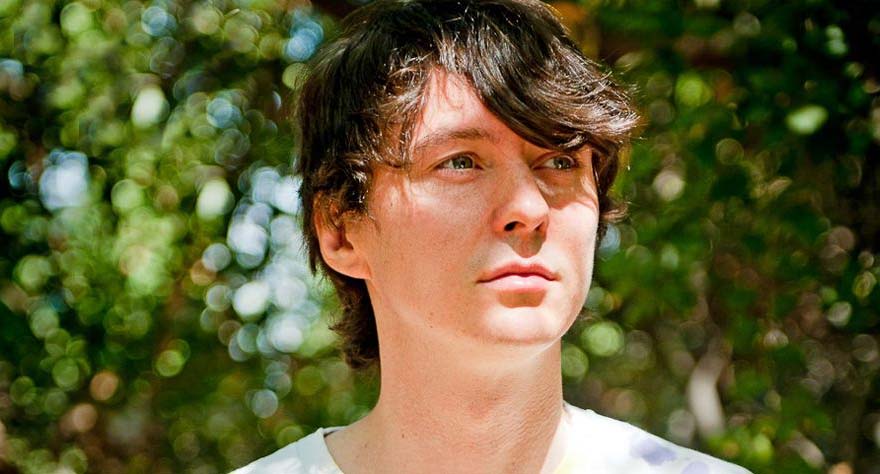 His vocals and use of pretty much every instrument in the book, most important for him being the synthesizer help you greet death with open arms. No one wants to die, but the sooner you accept that you will the sooner you can start living your life to the fullest potential.

Lennox has turned a new leaf with this album, and gave us something I think even people of a different generation would be happy to listen to. It’s ambient, pop, and psychedelic with a subject matter that is close to everyone’s heart. Let us ask ourselves though, since Panda Bear met the Grim Reaper, is this the end of Panda Bear?