Slovenly records is going to be busy this upcoming month with putting out punk music to ease our angst filled souls. Useless Eaters will be coming out with their newest EP titled, Temporary Mutilation out on February 19th while simultaneously Scraper’s second LP titled Misery will be coming out that day as well.

Useless Eaters is made up of Miles Luttrell on drums and Brendan Hagarty on bass. A two piece band who are defying the limits of what people expect in terms of what instruments are essential, and making loud tunes that sound just as good if not better than what the people in monkey suits want. The duo bring in unconventional instruments, like a saxophone and xylophone, just to throw the listener off and show them that music, no matter what genre, is what you make it.

Meanwhile Scraper’s newest album is very much inspired by the niche punk scene in the bay area. The music is simple, yet it still has power and emotion to it, and the instrumentation is very clean while still being downright dirty. 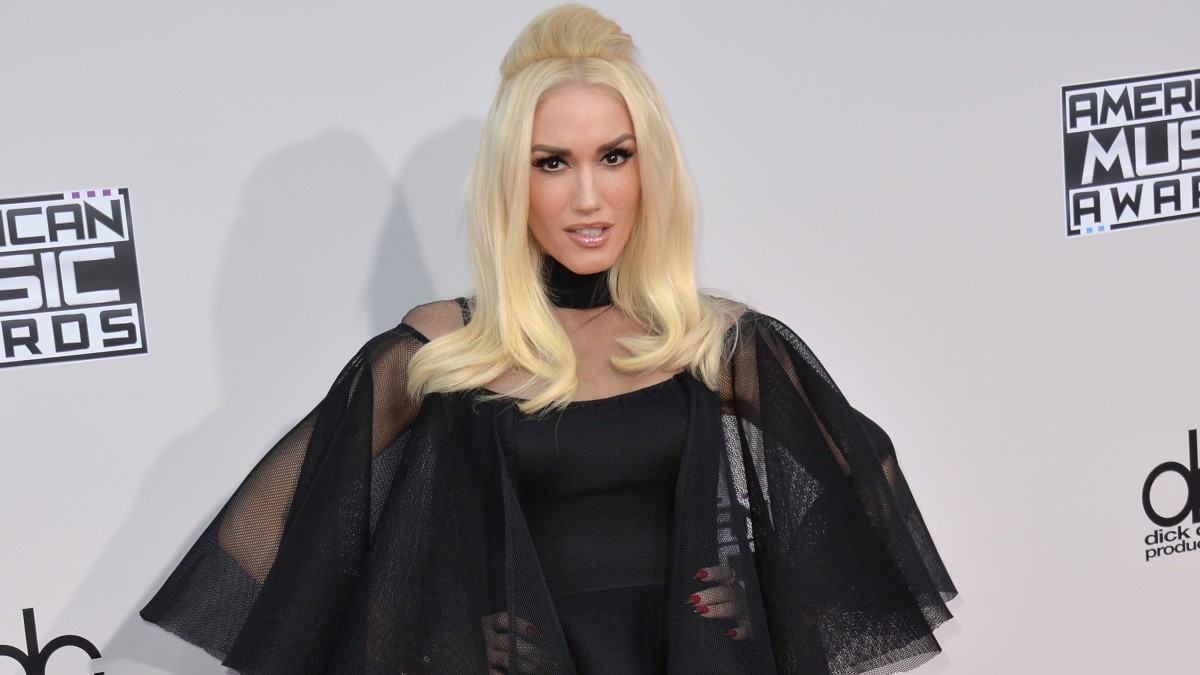 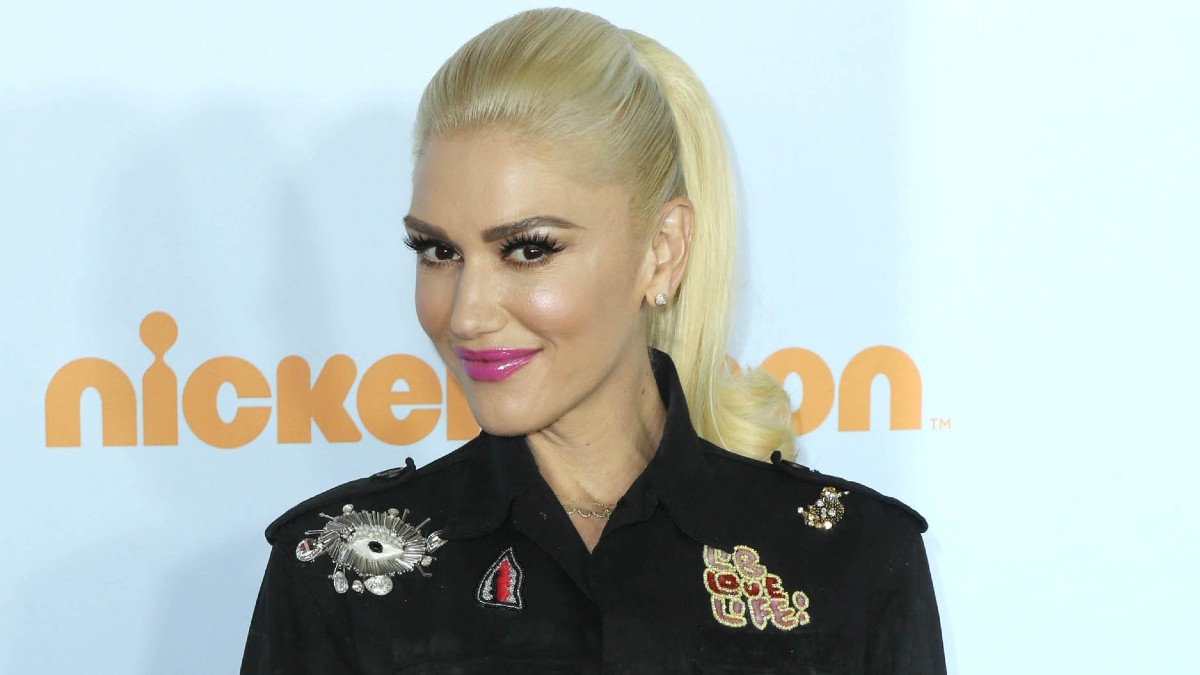 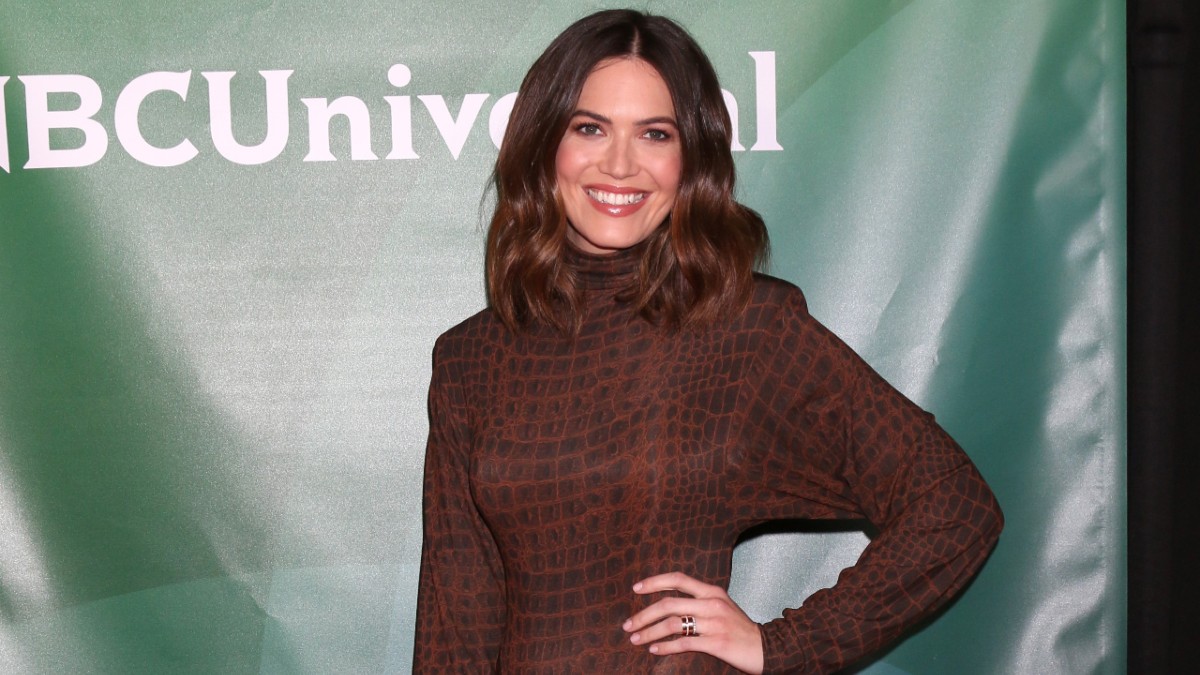 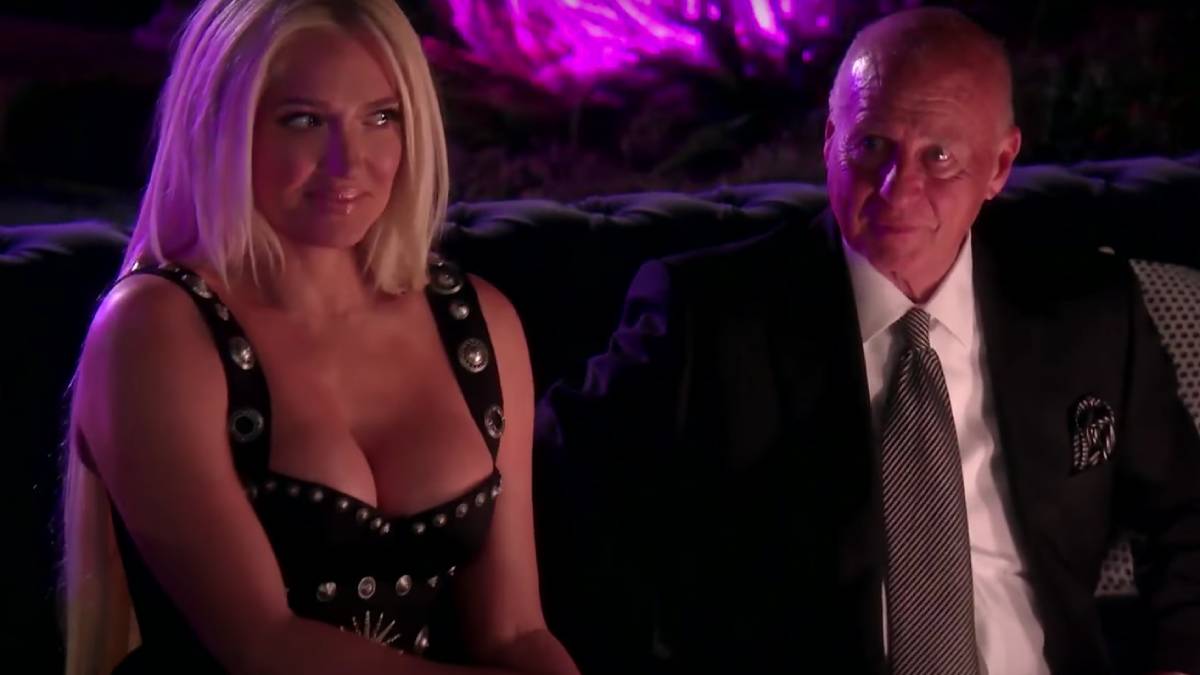