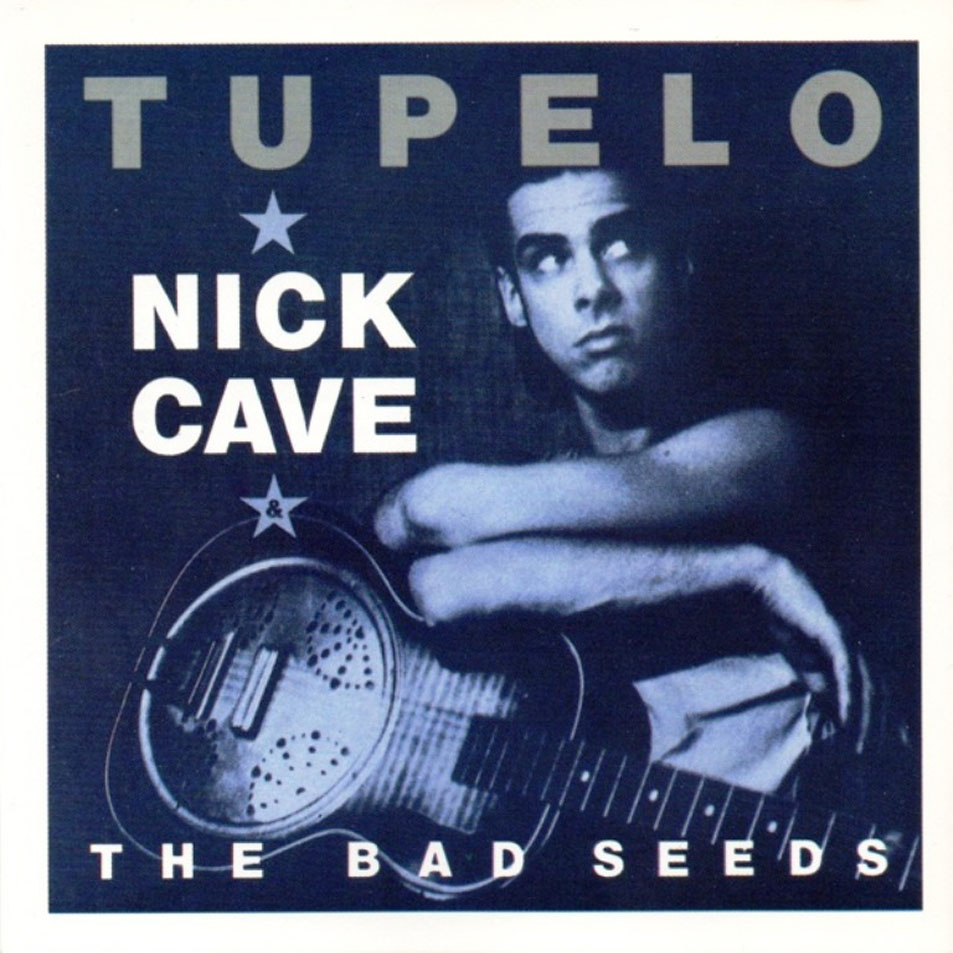 Schools are letting out, the days are getting sweatier and soon enough, summer will be coming on strong. For now, let’s embrace the remaining days of a gloomy June with a Goth-y bit of nostalgia from the summer of ’85.

These 10 songs (all released between June-September ’85) are sure to strike a chord with the summer cynics and the kids who stay indoors. While there’s nothing wrong with a bit of Beach Boys, BBQs and pool parties, this is not that list.

Turn on the AC, crank the stereo and pull the blinds; let’s start this summer odd.

Nothing says summer like a rainstorm and Nick Cave’s brooding threats of apocalyptic flooding!

The Damned (who you can read more about here went from being progenitors of punk to early adopters of goth rock. Grimly Fiendish is delightfully fun and surprisingly melodic. A song to skip through cemeteries to.

A groovy little ditty from Wait’s masterpiece “Rain Dogs.” It’s a supremely visual song, with mentions of house fires, bloody fingers, a purple knife and adultery, but no hint of summertime fun.

After the rhythmic experiments of Remain in Light and the commercial success of Speaking in Tongues, Talking Heads broached ’85 with the confidently poppy, Americana tinged Little Creatures. “Stay Up Late” might be the most summery song on this list, but I hope no one here spends their vacation shaking babies from bed or emulating David Byrne, which has proven to be dangerous.

The Cure – The Baby Screams:

Another bass groove about babies for you. This propulsive track is perfect for tense night drives or one person underwear dance parties. Turn it up, let loose, jump on the bed and thank me later.

For 85’s album “Loose Nut,” Black Flag tightened up their heavy jazz punk experiments to be a bit more user friendly, which in this case, works quite well for them. Both the music and lyrics have been stripped down and cleaned up, with simple repeating lines like “it hurts to be alone” hitting hard while the anxious guitar sloppily riffs about, summing up the desperate mental state of “Sinking.”

As Dead Or Alive’s “You Spin Me Right Round” was being blasted in dance clubs, The Pogues refined their drunken acoustic Celt punk with the Elvis Costello produced “Rum, Sodomy and the Lash.” Folky and nostalgic, “Dirty Old Town” doesn’t paint the summer pictures we’re used to. Instead we get a grim, industrial picture of love in gritty streets and the crushing press of time in a small town. Beautiful, brilliant and heartbreaking.

“Maps And Legends” queries that maybe we’re heading the wrong way, maybe we misunderstood what we’re looking for, and maybe that’s okay. These are all mournful maybes, and the melancholy background vocals and loping bass figures match that sentiment–confidently plodding forward, with no promise that they’ll reach their destination.

While many of the songs on Dylan’s “Empire Burlesque” aren’t bad, it’s definitely odd to hear his raspy voice backed by a glossy, synth stained production. Thankfully, “Dark Eyes” closes the record with a stripped down, acoustic guitar and harmonica ballad, where he croons for death and car wrecks. The lyrics are both ominous and comforting with a simple beauty and Dylan’s classic brand of country boy surrealism. “A million faces at my feet/but all I see are dark eyes.” Indeed.

The ultimate Anti-Summer anthem, The Dead Milkmen analyze all the worst aspects of a beach day in their hilarious and sarcastic fashion. Next time your friends try to drag you to the seaside, save the arguing and blast this track. It will make your point painfully clear.