Nicki Minaj has agreed to pay singer-songwriter Tracy Chapman $450,000 in settlement of a copyrighting infringement lawsuit after she sampled Chapman’s song Baby Can I Hold You without permission.

According to The Hollywood Reporter, California federal court documents made public on Thursday revealed that Chapman had accepted Minaj’s offer of $450,000, meaning that the lawsuit will not proceed to a trial which was set to take place later in the year.

The agreement comes after Chapman, 56, filed a copyright infringement lawsuit back in October 2018, alleging that Minaj sampled her song without permission.

Minaj did not officially release Sorry, but it was leaked

Chapman accused Minaj of infringing on her rights to Baby Can I Hold You in a track titled Sorry, a collaboration with Nas.

Although Minaj did not release Sorry on the album, it was allegedly leaked to radio DJ Funkmaster Flex and widely circulated online.

According to the BBC, Sorry is based on a dancehall track by the Jamaican artist Shelly Thunder. But it’s claimed that Minaj did not initially realize that Thunder’s song was based on Chapman’s Baby Can I Hold You.

When Minaj learned that song was based on Baby Can I Hold You, she is said to have approached Chapman and asked for permission to sample the song, but Chapman declined the request.

Although Minaj’s reps allegedly learned that Chapman has a policy of not allowing other artists to sample her work, they persisted in their efforts, but Chapman stuck to her guns.

Minaj later sampled the work in the track Sorry, and although she never officially released the song, it was leaked.

U.S. District Court Judge Virginia Phillips concluded in a summary judgment that Minaj only had a fair right to use the song in the studio for private creative experimentation, according to The Hollywood Reporter.

The trial was intended to determine the facts surrounding the leak and dissemination of the song.

The latest news comes after Minaj welcomed her first baby with her partner Kenneth Petty. She recently took to Instagram to share photos of the boy, who she has nicknamed ‘Papa Bear’. 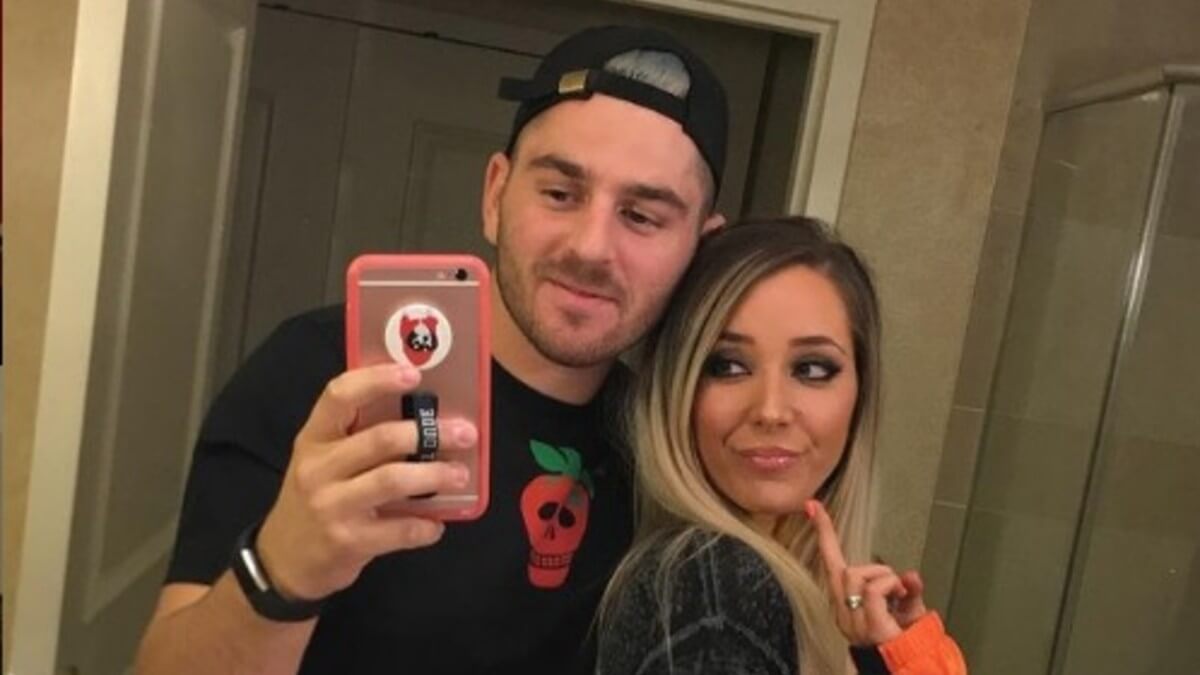 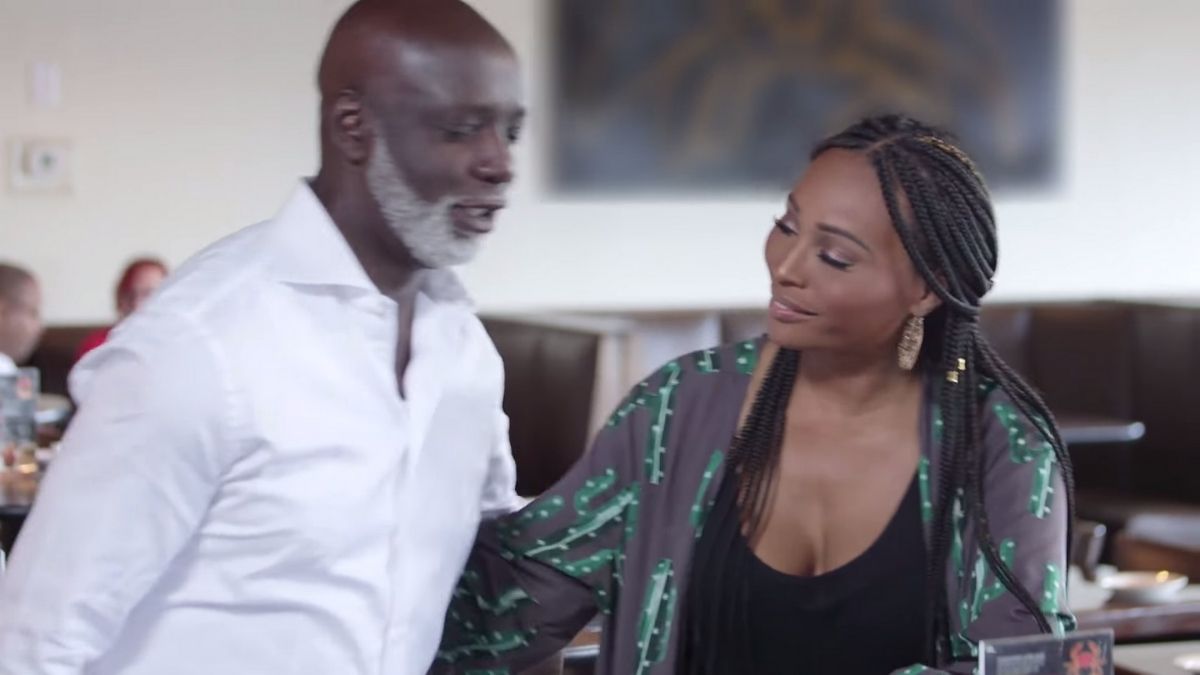