It was just one month ago that Nicki Minaj and Cardi B agreed to hit pause on their feud and start keeping things positive. Some are wondering now if there was a time limit to their peace treaty though after Nicki Minaj dropped her new music video for Good Form ft. Lil Wayne.

While there’s no obvious lyrical shade in Nicki’s new song, she was certainly feeling a bit shady during casting. After all, the music video for Good Form features two women that Cardi B might recognize — sisters Baddie Gi and Jade.

Just to make sure no one missed Baddie Gi and Jade’s performance, Nicki Minaj even took to Instagram and shared a photo from the shoot. In it, they are featured front and center and she even made sure to tag them both.

In case you’re wondering who are Baddie Gi and Jade, they are the bartender sisters that Cardi B allegedly attacked back in August.  Cardi turned herself in for questioning in October and it’s not entirely clear what, if anything, ever came of it.

However, there’s no doubt that there’s still bad blood between Cardi B and the infamous bartenders now. Especially since the entire reason for the alleged attack had to do with her belief that Jade was sleeping with her husband Offset from Migos.

To see Baddie Gi and Jade’s music video debut, skip to the 40-second mark, where they can be seen twerking on either side of Nicki Minaj as she raps.

So far, Cardi B hasn’t commented on Baddie Gi and Jade’s appearance in the new Nicki Minaj music video but based on what we’ve seen from her in the past, don’t be surprised if she does. 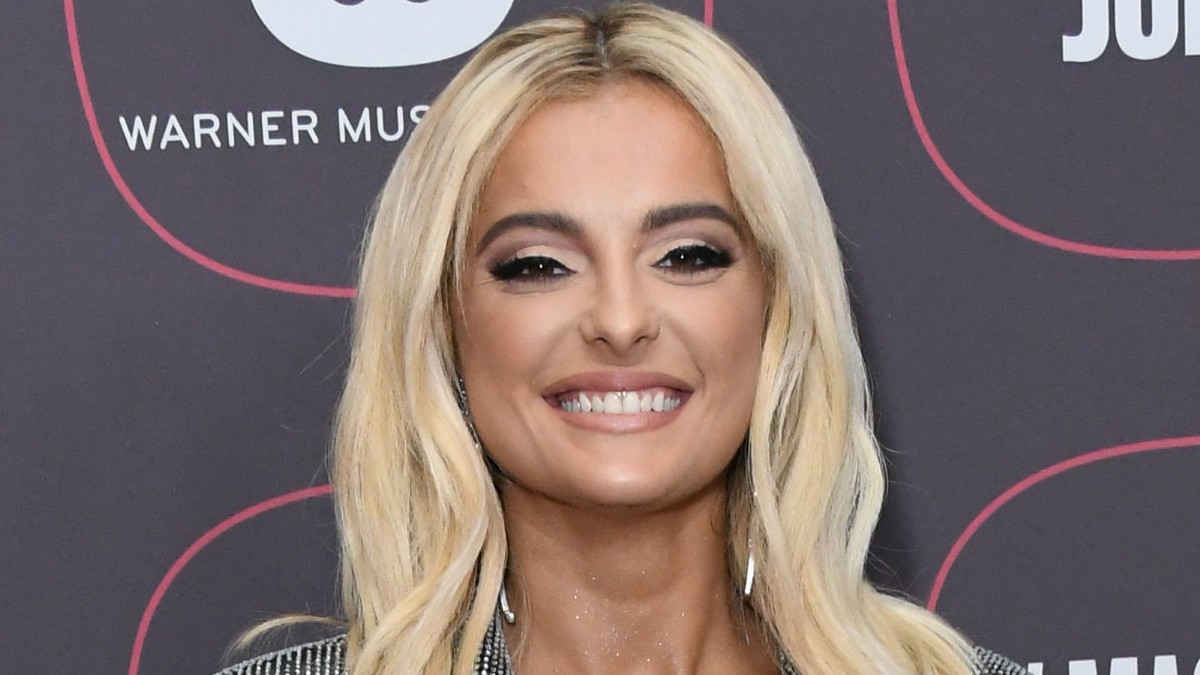