There were a lot of things that fans hated about the Star Wars sequel trilogy, and the treatment of franchise hero Luke Skywalker was the key complaint.

The idea, from the start, was that Luke was the Chosen One that was prophesized to bring the balance back to the Force.

Now, a new Star Wars book has questioned the idea that the Skywalker’s were the Chosen Ones at all.

The book in question is Skywalker: Family at War by Kristin Baver.

The book, which comes out on April 6, questions whether the Chosen One prophecy was for the Skywalker family, and whether Qui-Gon Jin is the reason it might have failed.

This revelatory biography explores every twist and turn of the Skywalker dynasty: the slow seduction to the dark side of Anakin; his doomed marriage to Padmé Amidala; the heroics of Luke and Leia; the fall and redemption of Han Solo and Princess Leia’s son, Ben; and the struggles of his dyad in the Force, Rey.

This also isn’t just a book written by anyone either, as this was published by Lucasfilm, making it part of the Star Wars canon.

Questions about the Star Wars Chosen One prophecy

The book does not straight out say that the Chosen One prophecy and its focus on the Skywalker family are wrong. It just asks, “what if it was misinterpreted?”

It was Qui-Gon Jin who believed that Anakin Skywalker was the Chosen One to balance the force. Baver questions whether or not Anakin would still be the Chosen One if his Jedi Master had been a different person.

Because Qui-Gon, the man who believed in Anakin, died fighting Darth Maul, Anakin lost the one Jedi who was most like him. Qui-Jon and Anakin both challenged Jedi beliefs in certain areas, which would have made Anakin more aligned with the Force.

“Had Qui-Gon survived and Maul been vanquished, Anakin would have been raised under the watchful, calm tutelage of a seasoned teacher,” Baver wrote. “Although the two would likely have had their disagreements, Qui-Gon’s compassion for the former slave might well have brought about a very different outcome.”

With Qui-Gon dying, Anakin lost the Jedi Master he needed to become the true Chosen One. Star Wars seemed to pass that role on to Luke Skywalker, but as shown, he was never able to really bring any balance back to the Force either.

Now, Luke has given the mission to Rey, who is not a Skywalker, and Baver wonders if the Chosen One prophecy referred to anyone in that family at all. 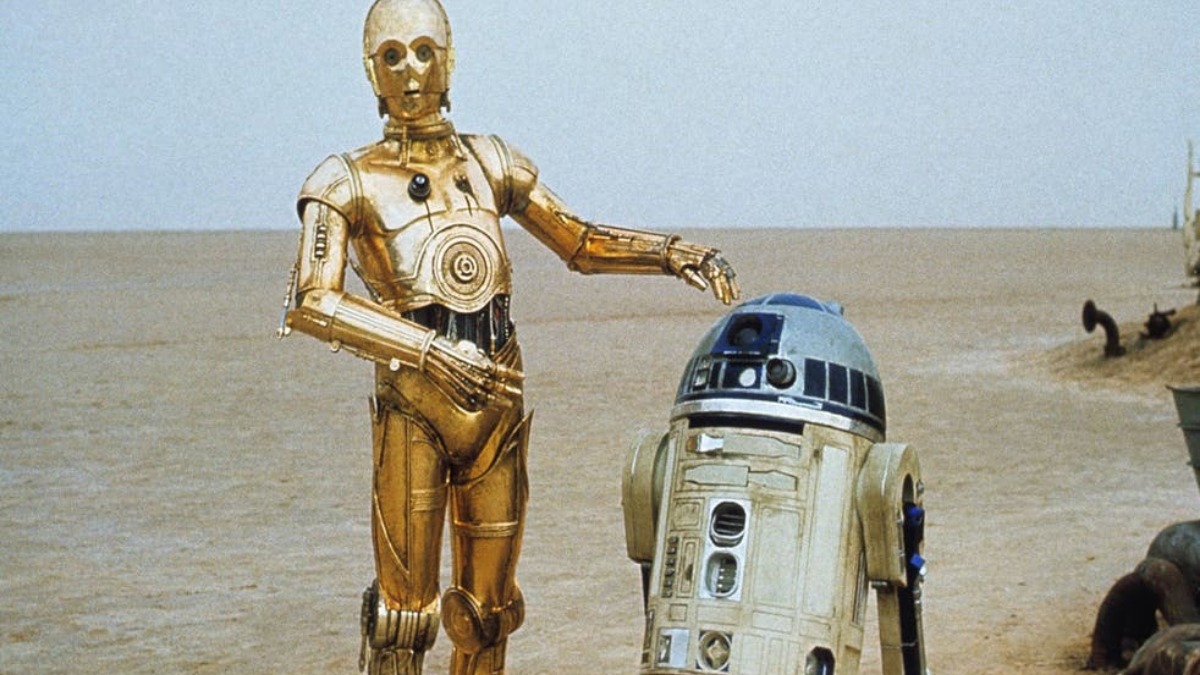