Actor Henry Cavill is reportedly in talks to return as Superman, aka Clark Kent, in an upcoming DC comics movie, according to Variety.

Sources also revealed to Deadline that although the new film will not be a “standalone,” Warner Bros. currently has no plans for a Man of Steel sequel.

The studio currently has multiple DC movies in the works, including The Batman — starring Matt Reeves — which went into production before the COVID-19 pandemic. Others include Shazam 2, Aquaman 2, and Black Adam, starring Dwayne Johnson.

Wonder Woman 1984 and another Suicide Squad movie are also currently in post-production and scheduled to be released soon.

The latest news comes after director Zack Snyder announced that he would release his cut of the DC Comics superhero film Justice League for HBO Max in 2021.

However, sources told Variety that Cavill won’t appear in the “Snyder cut.” He is only in talks to make a cameo in one of the upcoming DC films.

Cavill’s cameo is not expected to be in Matt Reeves’ The Batman, but it could be in Shazam 2, Dwayne Johnson’s Black Adam or Aquaman 2, according to Deadline.

The latest news also comes after director David Ayer took to Twitter to comment that he would find it “cathartic” to release an “Ayer cut” of his 2017 film Suicide Squad based on the DC Comics supervillain team of the same name.

Cavill had revealed in 2019 that he may return as Superman

Cavill had revealed in a 2019 interview with Men’s’ Health magazine that he may return as the caped superhero.

“The cape is still in the closet. It’s still mine… There’s a lot I have to give for Superman yet. A lot of storytelling to do. A lot of real, true depths to the honesty of the character I want to get into. I want to reflect the comic books. That’s important to me. There’s a lot of justice to be done for Superman. The status is: You’ll see.”

Cavill’s statement that he hadn’t “given up the role” of Superman had revived hopes among fans that they would get the opportunity to see the Witcher star return as Superman in the future, despite reports that plans to continue the DCEU had been shelved in favor of standalone productions.

Cavill has played Clark Kent in multiple DCEU movies, including Man of Steel (2013) and Batman v Superman: Dawn of Justice (2016). His last outing as Superman was in Justice League, released in 2017.

He starred alongside Tom Cruise in Mission: Impossible — Fallout (2018) and played Geralt of Rivia on Netflix’s The Witcher. 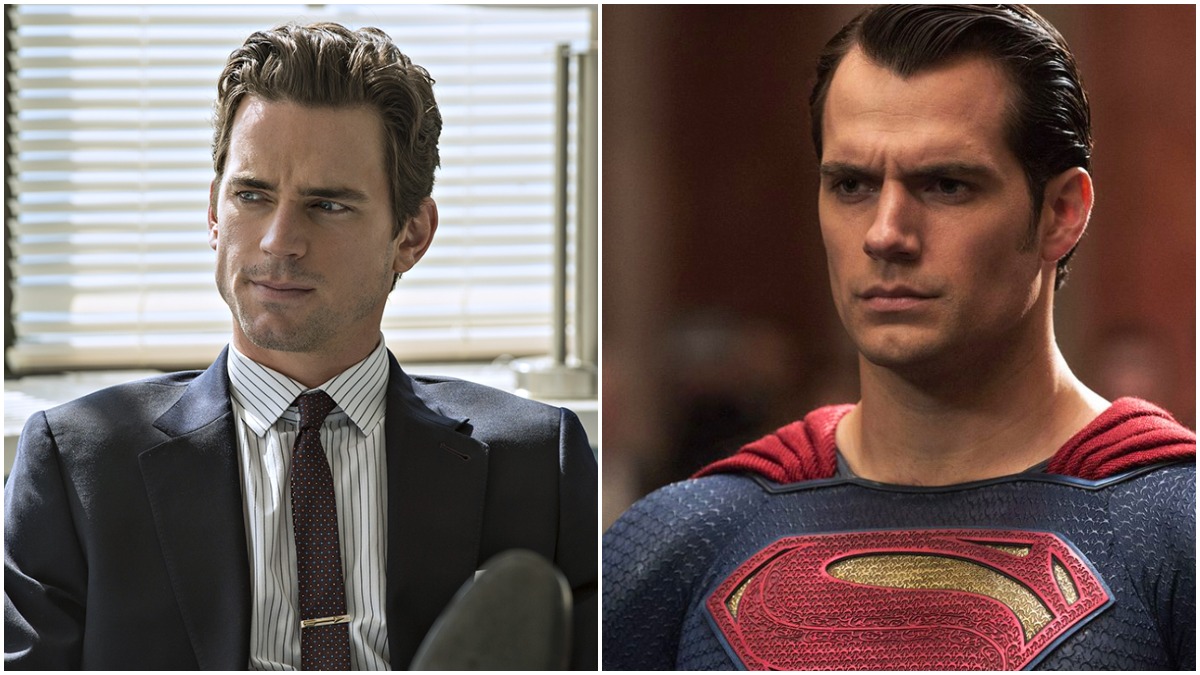