When Chadwick Boseman died, it threw a huge wrench into the making of Black Panther 2.

Marvel could have just recast the role and moved on, but the company believed that Boseman was important to the role, and they chose to respect his memory and not recast the role for the next MCU movie.

Marvel even put a tribute to Boseman in all their comic books after his death and honored him and his legacy.

In a recent interview with Entertainment Tonight, actress Angela Bassett, who portrays T’Challa’s mother in Black Panther, spoke about not recasting the role.

In December, Marvel Studios president Kevin Feige said that they would not recast the role of T’Challa or use CGI to bring him back without Chadwick Boseman.

That means that there will be a new Black Panther in the next movie or at least a new hero to serve Wakanda.

“It’s a tremendous loss but Kevin and the Marvel universe and Ryan [Coogler], the director, the writer from before, they are committed to telling [a story] and equally as much as we can, equally planned,” Bassett said. “So we are looking forward to that. Looking forward to what they come up with.”

When it comes to losing the lead star from the movies, Bassett admitted that it means there will be a lot of work to get the franchise back on track.

“[Marvel will] have to do a major pivot and they are still working on that now because none of us knew anything,” she said.

Bassett also had some kind words about Boseman following his passing.

“Our brother held it really close, really close to the chest, But his legacy, his loss, the love and appreciation that we have for who he was and what he shared with us cannot be [replaced],” Bassett said. “It is missed and appreciated and cannot be duplicated. It’s a tremendous honor, and, yes, he is completely irreplaceable.”

What will Black Panther do about T’Challa?

There are many ideas out there about what Black Panther 2 will do concerning the loss of Chadwick Boseman, and vicariously the loss of T’Challa.

The biggest theory was that T’Challa’s sister Shuri would take on the role of the Black Panther. That happened in the comics, but some social media controversy surrounding actress Letitia Wright could have quelled those rumors for now.

There is also a chance that Black Panther is gone forever, as Marvel announced that they would “continue to explore the world of Wakanda and all of the rich and varied characters introduced in the first film.”

This could mean Black Panther 2 could be about Wakanda itself and not about the superhero that led the nation. 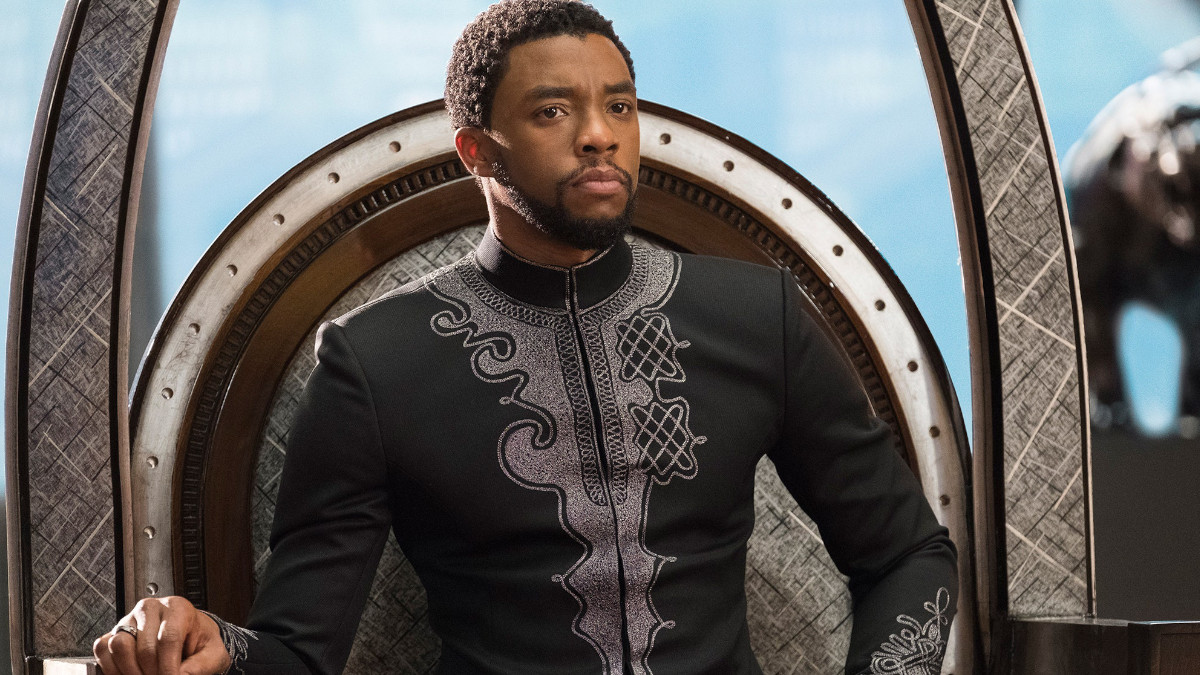