Although not really a surprise to Bat-fans, Ben Affleck and Warner Bros. have made it official. Affleck will no longer be playing Batman.

It seems that he hardly even got started appearing in Batman v. Superman: Dawn of Justice, Justice League and briefly in Suicide Squad, and the actor is out. But why? It’s a mystery that is still unfolding.

Affleck was expected to reprise his role and direct the film with a script that he had written. Then Matt Reeves stepped in to direct the film. Now it appears that the new film will be going in direction completely with a new movie release date of June 25, 2021.

The new Batman movie will go back to focus on a younger Bruce Wayne. “Affleck worked hard on The Batman story, but knew he wasn’t the right one for this particular version,” says Deadline’s Anthony D’Alessandro who broke the news. “A search is underway for a new Dark Knight.”

The movie will not only feature a new Batman but a new storyline as well. D’Alessandro also reports that the new movie will not be based on Frank Miller’s Batman: Year One comic despite Reeves calling it one of his .

As for Affleck, he has treated the news well tweeting, “Excited for #TheBatman in Summer 2021 and to see @MattReevesLA vision come to life.”

Warner Bros. also announced the dates of other DC movies coming in 2021 including DC Super Pets and a new Suicide Squad.

DC Super Pets will feature the pets of various DC superheroes including Krypto the Super Dog, Ace the Bat-Hound and Streaky, who belongs to Supergirl. It is to arrive in theaters on May 21.

Suicide Squad, which is not considered a sequel, should arrive on August 6. The new movie is written by James Gunn, according to Gamespot. Gunn was brought in to work on the new film after leaving Marvel’s Guardians of the Galaxy Vol. 3.

Like the new Batman movie, it too is going in a different direction with new characters and actors.

This all comes on the heels of news that Aquaman is the most successful DC comic movie of all time. 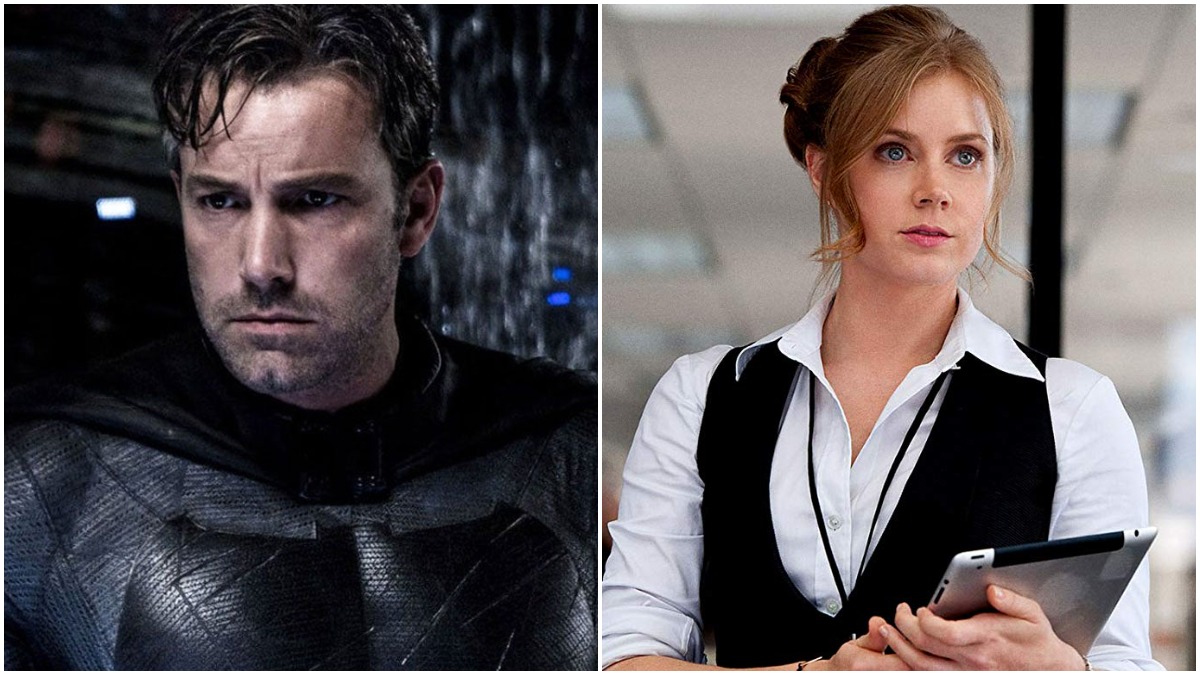