Back in 2019, director Todd Phillips gave us a fresh new take on The Joker (read our review) that we have never seen in the Batman films.

We have always known the character has mental health issues, but it’s rarely seen from a sympathetic perspective. With Joaquin’s haunting portrayal plus the excessive weight loss, laughter is sometimes not the best medicine.

To be clear, this article will feature major Spoilers for Joker and how the film deals with Bruce Wayne.

Because the film brings up a question that has never been raised cinematically: Are Batman and The Joker brothers?

Let’s take a look at how the movie handles the subject and explore the idea within the character’s own rich history.

Does Bruce Wayne have siblings?

In the context of the movies, the idea of Bruce Wayne having siblings has never been hinted at before Joker. Nothing has ever been hinted in regards to The Joker himself having a relation to Bruce.

That said, as far as siblings, Bruce Wayne had a psychotic brother in the comics named Thomas Wayne Jr. That character was explored in Earth-3 as well as Scott Snyder and Greg Capullo’s Court of Owls comic run, according to ScreenRant.

So, does Batman have siblings? Yes, but it’s not a common trope, and the character is mostly portrayed as an only child. But what about The Joker?

Does The Joker have siblings?

Historically, nothing has ever been suggested that the Clown Prince of Gotham has any sisters or brothers. He has been given a tragic backstory with The Killing Joke as a down on his luck comedian.

It’s also up for debate whether Jerome and Jeremiah Valeska from Fox’s Gotham count as their characters were created because they couldn’t use the name “Joker.”

But for the most part, Joker is typically portrayed as an agent of chaos that requires no origin. A deadly violent entity that has no explanation and appears out of thin air. This can make the character so much scarier because his motivations are unpredictable and without purpose.

There have been theories about him possibly being Thomas Wayne Jr., but it’s only theories for the most part.

Arthur Fleck’s father: What happened, and why are we talking about this?

The reasons for this ongoing conversation all begin with 2019’s Joker and Joaquin Phoenix’s take on Arthur Fleck, who slowly descends into madness.

In the film, Arthur was raised by a single mother named Penny Fleck, and she is now too ill to take care of herself. This leaves Arthur with all the responsibilities.

But he learns from her that Thomas Wayne might be his father, and if he knew about Arthur, he would help them.

The film dives into murky waters when trying to answer whether this is actually true.

On the one hand, Penny had her own psychological breakdown and found herself in Arkham Asylum. And when Arthur steals her medical records, he discovers Penny allowed a boyfriend to abuse him terribly before he was rescued from the situation.

On top of this, when Arthur confronts Thomas Wayne, the billionaire outright denies having any relationship with Penny, and it’s inferred that she was obsessed with him.

On the other side of this complicated question, Arthur finds a photo of Penny in her medical file. And the back of this photo reads, “Love your smile. – T.W.”

So, it can easily be assumed that T.W. is Thomas Wayne. But does this mean they had a relationship?

A couple of things worth noting.

Director Todd Phillips has been coy on this answer, telling Empire (via NME), “I liked leaving the idea of Arthur being Thomas Wayne’s son ambiguous.”

However, Brett Cullen — the actor who plays Thomas Wayne in Joker — says he believes Thomas Wayne was guilty and that Phillips might believe that, as well.

I went to Todd and asked, ‘Are we playing this the way I think we’re playing this?’ Todd responded with, ‘What would be a compelling reason for the Joker to hate Batman so much?’ The idea that the Joker is an illegitimate child that didn’t get anything from the Wayne family is a very compelling motivation for his character’s hatred.

Cullen even says that the director went as far as giving the full-fledged history of Penny and Thomas’s relationship and how she landed in a psych ward.

The backstory was that Arthur’s mother had worked for Thomas in his home, and she was a beautiful woman who Thomas was attracted to and it led to a physical relationship.

Later in life, she’s in and out of mental institutions. And in my mind, Thomas Wayne put her there.

What I like about the film is that it’s about real people with real faults who make mistakes. Some are done out of protection, like moving Arthur and his mother out of the picture.”

But again, these are two different responses that do not land on a firm concrete answer to this mystery. That said, here is our takeaway from all the details.

Batman and The Joker are brothers (half brothers, to be exact) — but only in Todd Phillips Joker.

This is merely an interpretation of the entire film, but all the cards align with Thomas Wayne being Arthur Fleck’s father.

Some suggest that it’s just wishful thoughts of a madman. But the story becomes so much more inventive and fresh if The Joker is obsessed with Bruce for these reasons.

And arguably, if Joker knows Bruce is Batman in the future, the Joker’s obsession with the Dark Knight himself adds an extra layer to their dynamic.

And if they make a sequel, Phillips dissecting this possible sibling grudge from The Joker would make for a fascinating film.

What do you think? Are Batman and The Joker brothers? Tell us in the comments.

Joker is available to stream on HBOMax. 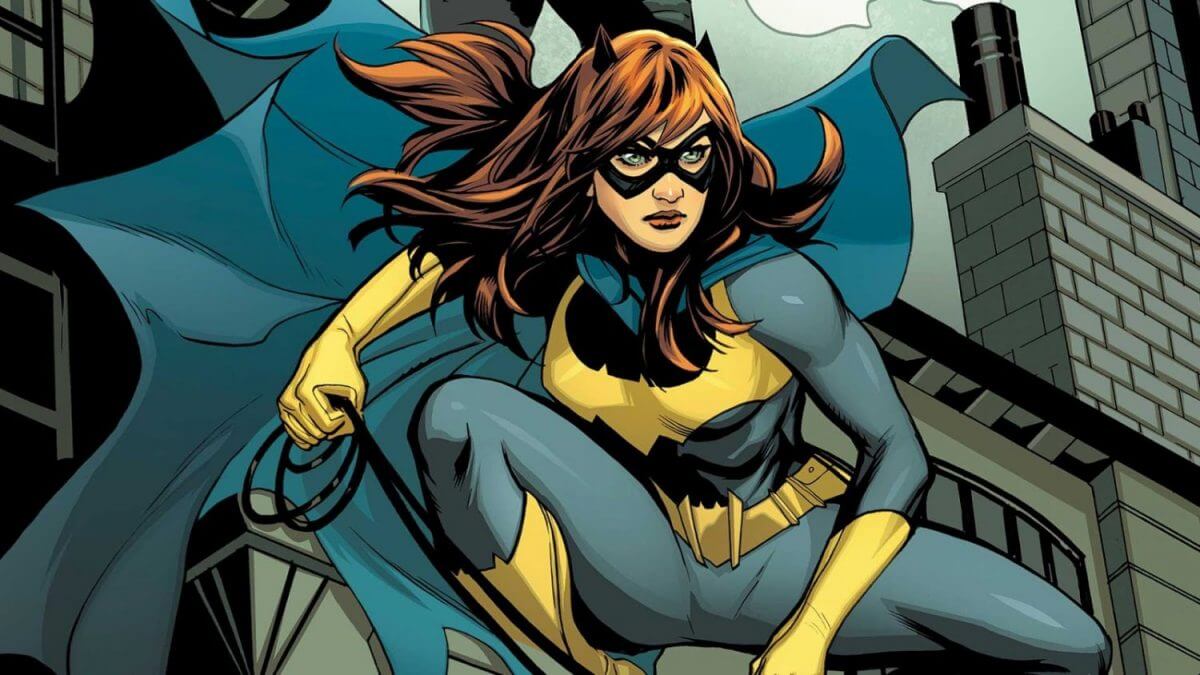 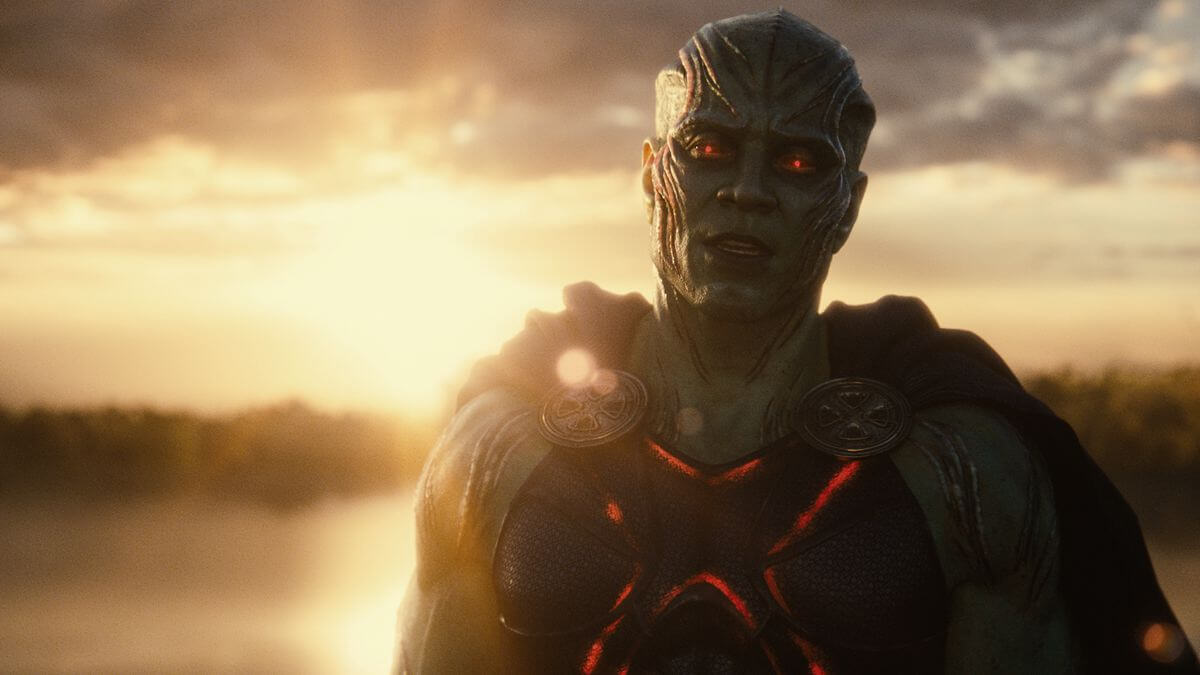