It was no surprise on Thursday evening when Clemson Tigers star quarterback Trevor Lawrence was drafted first overall in the NFL Draft. Lawrence became the top pick for the Jacksonville Jaguars, a team desperately needing his services as they finished with just one victory this past season.

During the draft night, the new No. 1 pick was in Seneca, South Carolina, and had friends and family there with him for his big moment.

Fans quickly became interested to know more about who Trevor Lawrence’s wife is. Marissa Mowry was also part of the gathering and joined in on the celebration once Trevor was officially drafted.

Trevor Lawrence had his wife, family, and friends with him for NFL Draft

NFL Commissioner Roger Goodell announced Lawrence as the first pick for the Jaguars on Thursday evening. The announcement happened live in Cleveland, Ohio, much to the delight of Jags fans and to the disappointment of many other fans in attendance who wanted the QB on their squad.

Meanwhile, Lawrence was with his wife, Marissa Lowry, friends, family, and even the dog for the announcement. He posted an Instagram video (below) from when he answered a phone call from his future NFL coach. Lawrence was all smiles as he listened, thanked his coach, and said, “Let’s go.”

His wife Marissa, who was by his side, also seemed genuinely happy for her husband during the emotional moment.

During a brief interview after his selection on the ESPN broadcast, Lawrence was asked to speak about the moment finally happing and called it “surreal.” He also gave credit to the people around him for supporting him as he carried the weight of being considered a future star in football for many years.

“I’m really just so thankful for my family and my friends, and the people who are around me every single day. It’s kind of who keeps me grounded. It’s just super special to have them all be a part of it,” Lawrence said.

Marissa also posted on her Instagram showing a photo of her with her husband as they proudly held up a Jacksonville Jaguars jersey complete with the Lawrence name on the back.

“Officially JAGS!!! So excited to be in the sunshine state [blue heart emoji] Just so thankful!!” Marissa wrote in the caption.

Based on posts from Trevor’s Instagram, Marissa Lawry is currently 21 years old. She’ll turn 22 on November 10, 2021. According to The State, Mowry attended Anderson University rather than Clemson. While there, she played the international game of football, aka soccer.

She shared an emotional IG post (below) about her time spent playing soccer throughout her life including at Anderson University where she studied public relations.

Per Action News Jax, Marissa’s parents are Steve Mowry and Kelly Huffman Cass. She also has two sisters, McKenzie and Miranda. Based on her Instagram, family and friends are important to her as well as her faith.

Marissa was also Trevor’s high school sweetheart so she has been with him for quite a bit of his journey towards the NFL. In July 2020, Lawrence shared an image of himself down on one knee officially asking Marissa to be his wife.

After remaining engaged into 2021, Trevor and Marissa were officially married earlier this month in Bluffton, South Carolina. The couple tied the knot at a private ceremony that took place in May River Chapel at Montage Palmetto Bluff, a 20-000 acre luxury resort in the area.

Apparently, singer Justin Bieber and Hailey Baldwin also held their wedding at the vast resort during a bigger ceremony that took place in 2019.

Earlier this month, Marissa shared photos and videos, as well as a highlight video (below) from their special day on her official Instagram profile.

In addition to the highlight video, she shared several photos on her IG including images of them inside the chapel and a few shots of her smiling husband.

According to USA Today’s report, their wedding weekend featured some other memorable moments including a very interesting wedding gift and a meeting with one of the top young quarterbacks in the NFL today.

One of their most unique or over-the-top wedding gifts may have been a hi-tech toaster they received with a cost of about $300. Per USA Today, the toaster was purchased by a Jaguars fan on Twitter who asked others to donate what they could for the gift. For those wondering, the toaster features LED features and nine different settings. There’s even a song playlist for when the toast is done.

In addition to the toaster, Jaguars fans also sent other wedding gifts and made charitable donations in the couple’s honor.

Ahead of the big wedding, Trevor and Marissa went to see the Masters golf tournament and met Patrick Mahomes while there as spectators. Lawrence may have asked Mahomes for a few tips as he looks towards his NFL future and tries to emulate Mahomes’ early success as an MVP and Super Bowl winner.

Trevor Lawrence will be taking his talents to a struggling Jaguars team hoping to improve them far beyond their one-win season. He won’t forget his family and friends who got him to this point either. His wife Marissa will be with him along the way as he embarks on his journey with Jacksonville. 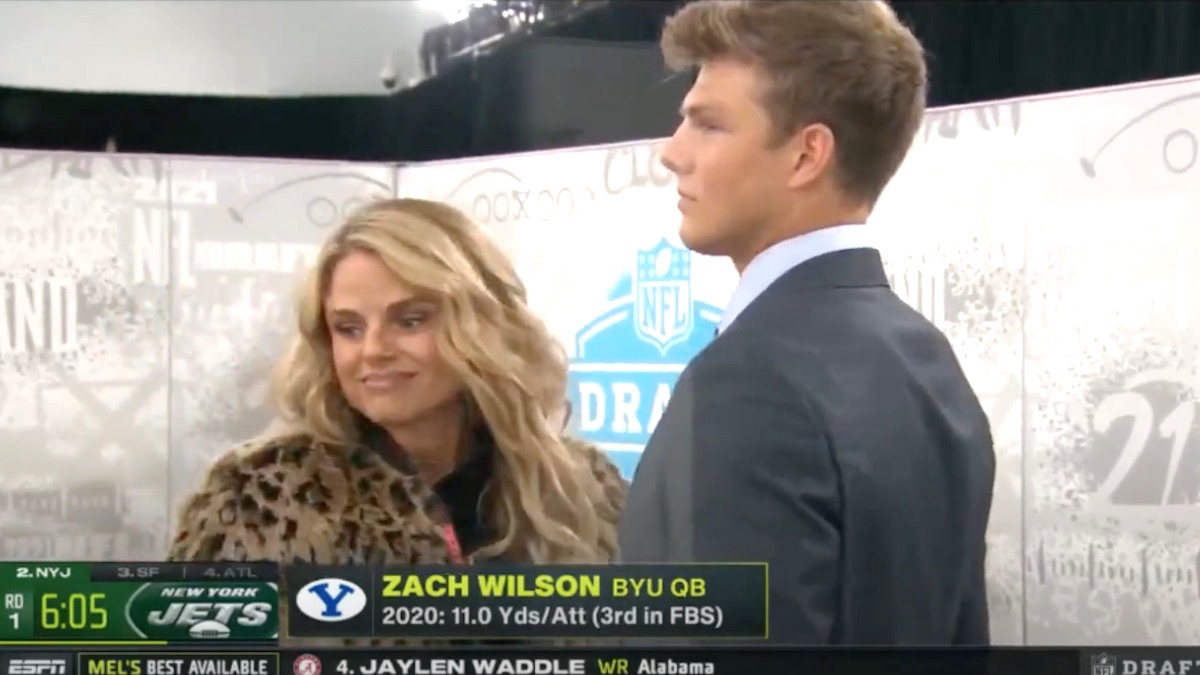 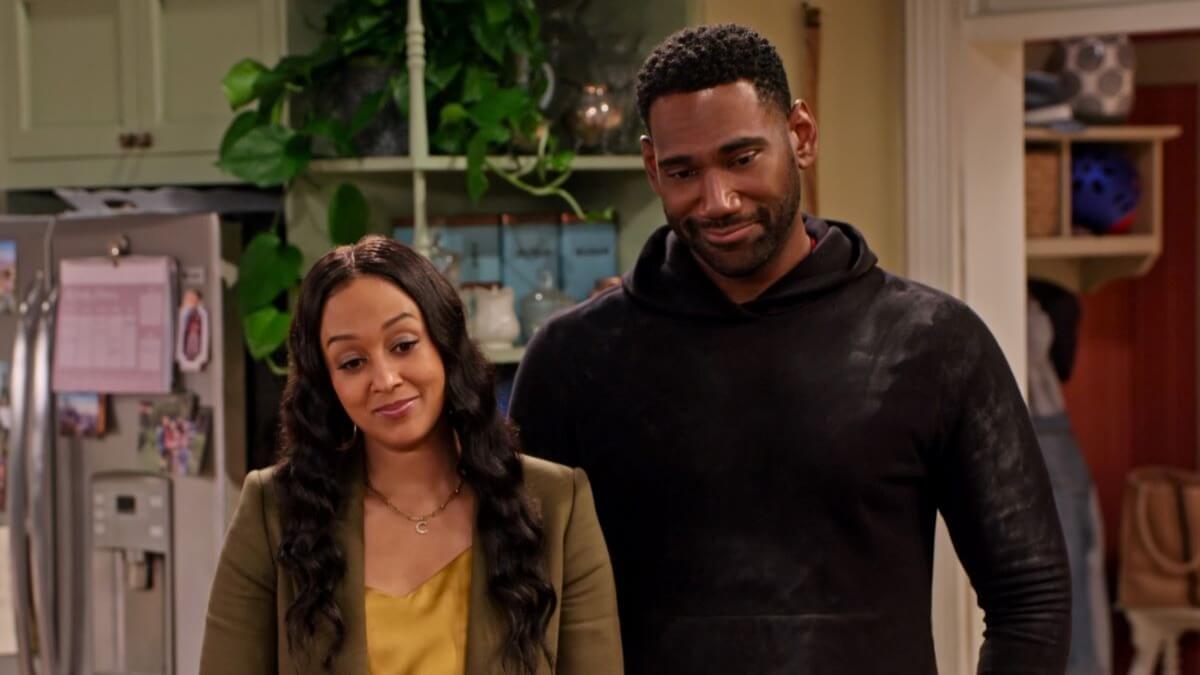 Exclusive Interview: Tia Mowry on the authenticity of her Netflix comedy Family Reunion