Bridgerton actor Rege-Jean Page wowed audiences this past Saturday when he made his hosting debut on Saturday Night Live, with rapper Bad Bunny as the musical guest.

Many were impressed by the actor’s range as he played a sea-shanty-singing pirate and a pool table “dude” with a bunch of opinions on pop music.

Who is Rege-Jean Page?

Page is most popular for playing the steamy role of Simon Bassett in the Netflix series Bridgerton.

Bassett is a character who arrived in 19th-century Europe during the beginning of the social season —  a time where many families adamantly seek suitors for their daughters.

Despite the character’s disinterest in getting married and sticking to social norms, he becomes a major love interest to the eldest daughter of the Bridgerton family.

Page is expected to return as one of the stars in Bridgerton Season 2.

Before Bridgerton, Page played Guy Braxton in season 10 of the television series Waterloo Road. He also played the character Chicken George in the mini-series Roots and Leonard Knox in the legal drama, For the People.

He also joined the cast for the upcoming movie Dungeons and Dragons, which is expected to premiere in 2022. He will be starring alongside actors Chris Pine (Star Trek) and Michelle Rodriguez (Fast and Furious).

This British-Zimbabwean actor has over five million followers on Instagram. His biography reads, “do what I can with what I got,” along with the hashtags of three previous projects.

His LinkTree page links to his Twitter account and a series of profiles on the actor and various interviews, including redefining masculinity.

What are fans saying about him?

Many fans of Page have taken to Twitter to share their admiration of the actor, especially in light of his recent Saturday Night Live debut.

One Twitter user, Nicole Perez, shared their shock to find out the actor could sing.

Another tweeted, “Rege-Jean Page from Bridgerton and Pete Davidson singing Drivers License and talking about Folklore on SNL is very on-brand for me.”

Writer Maggie Gilroy mentioned the excited crowd on the show who kept yelping through the dialogue of the show’s skits.

Rege-Jean Page is definitely a dreamy fan-favorite for Bridgerton watchers, and his recent debut on Saturday Night Live has proved to be a success.

Fans are counting down the days until he pops up across their screens again. 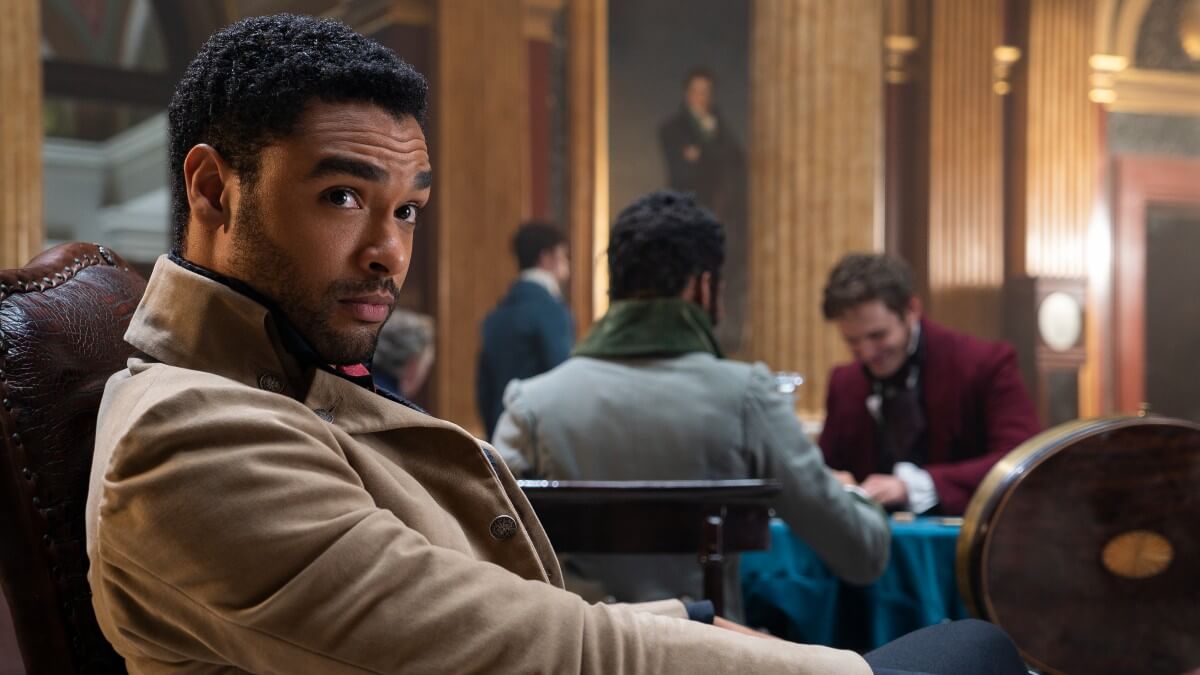 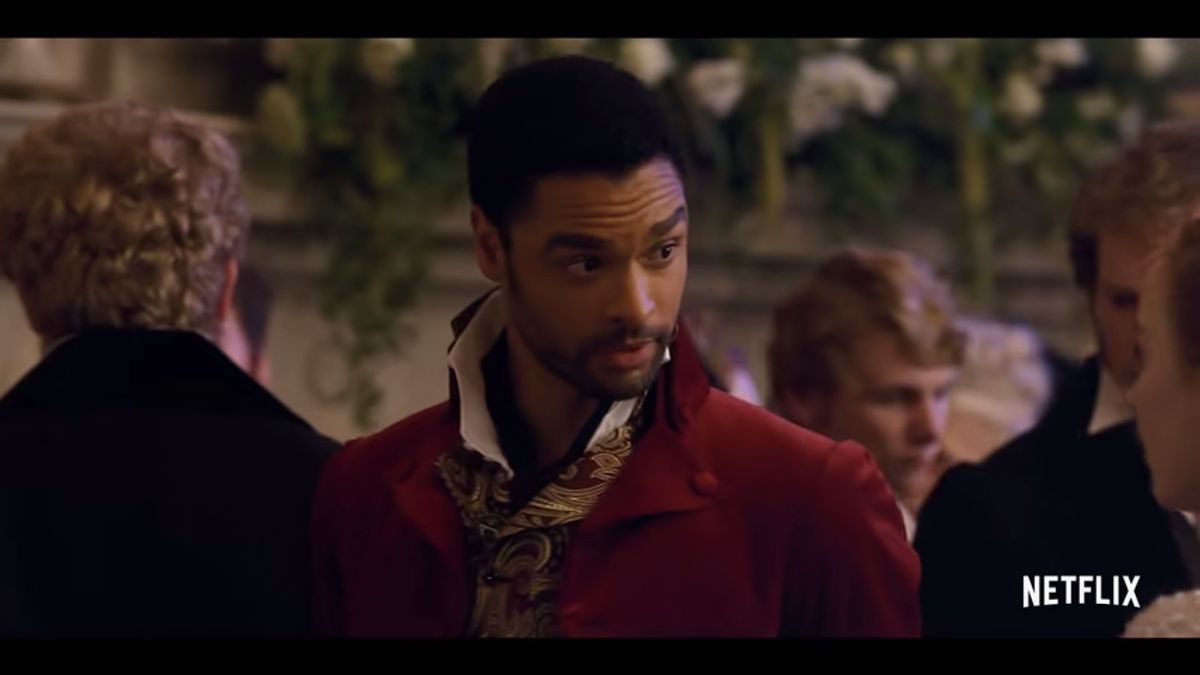 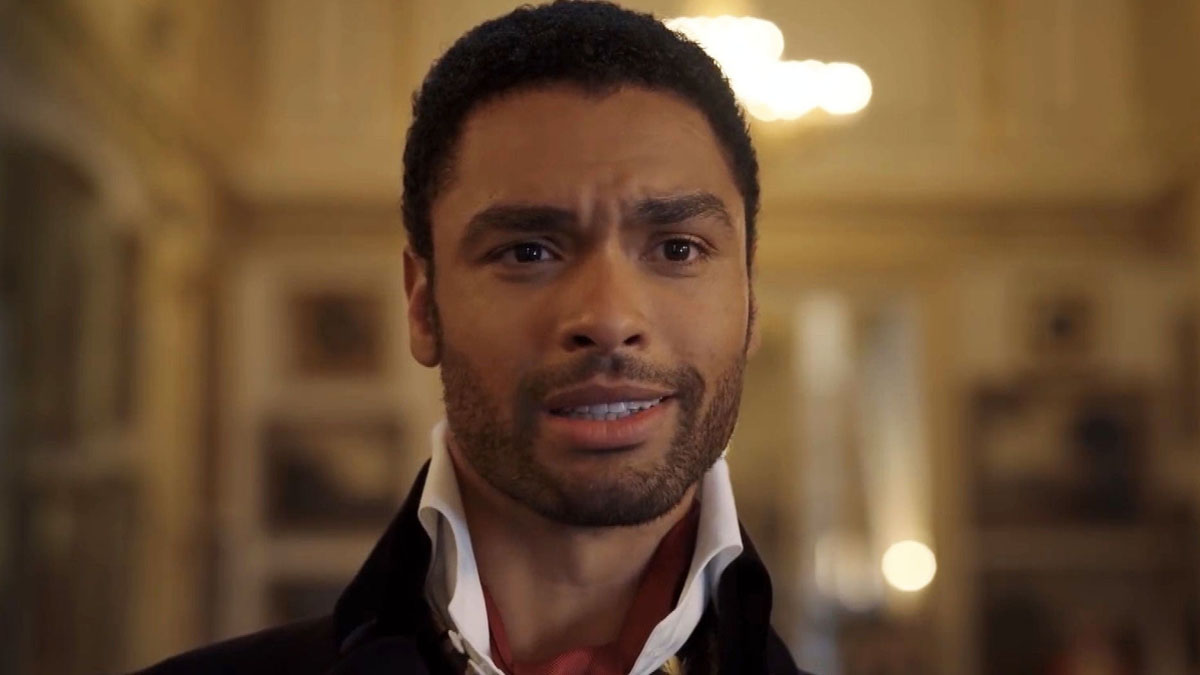 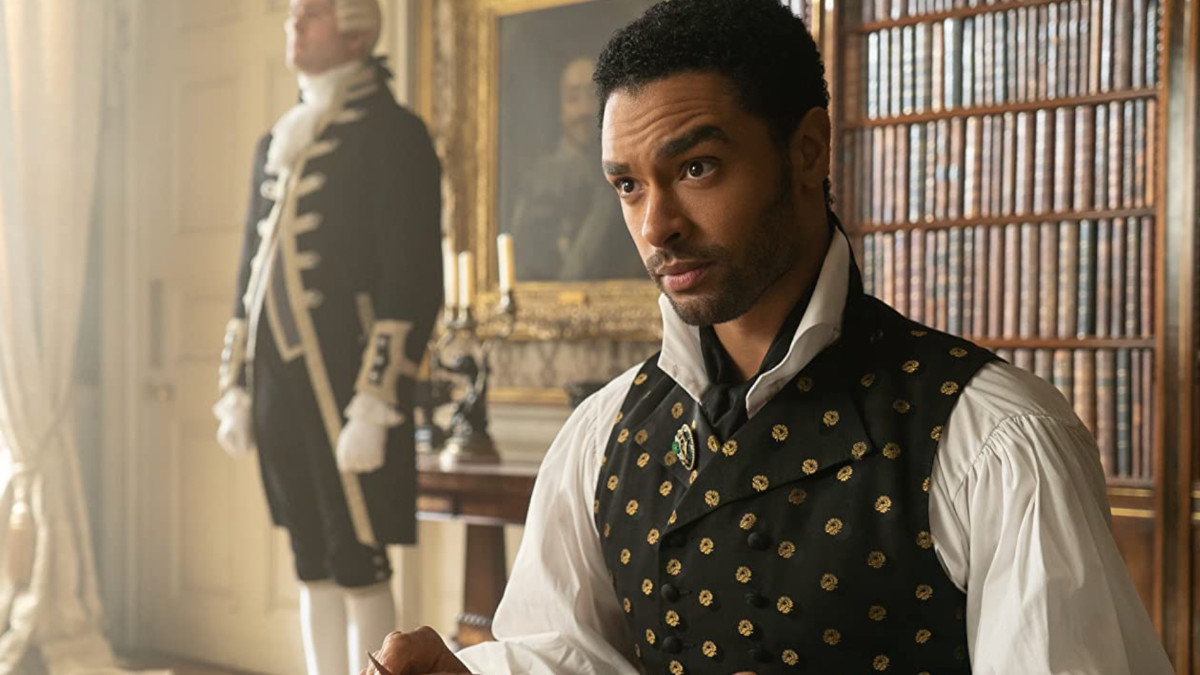