Fred Rogers is the subject of Tom Hanks’ new movie, A Beautiful Day in the Neighborhood, directed by Marielle Heller and written by Micah Fitzerman-Blue and Noah Harpster.

If you have been wondering who Fred Rogers was, here is what you need to know.

Who was Fred Rogers?

Rogers distinguished himself as an educator, but he was also a singer, composer, puppeteer, and a Presbyterian minister.

He was born in Latrobe, near Pittsburgh, Pennsylvania, in March 1928.

Although he had wanted to attend seminary after college, he started his TV career in 1951 when he joined NBC in New York. He left NBC in 1953 and returned to Pittsburgh to work in the children’s programming department at the NET (National Education Television, later known as PBS) TV station WQED.

He later trained as a minister at Pittsburgh Theological Seminary and was ordained as a Presbyterian minister in 1963. He also attended the University of Pittsburgh Graduate School of Child Development.

He retired from TV in 2001 to focus on working with Family Communications, Inc. (now The Fred Rogers Company), which he formed in 1971.

He became involved with a children’s media center named after him at Saint Vincent College in Latrobe. He also traveled and made public appearances.

Rogers was inducted into the Television Hall of Fame in 1999. He received several awards and accolades, such as the Lifetime Achievement Emmy in 1997 and the Presidential Medal of Freedom in 2002.

Frank Rogers suffered stomach pain for some years before he sought treatment in 2002. He was diagnosed with stomach cancer and underwent surgery in January 2003. He died of stomach cancer at his home in Pittsburgh in February 2003 at the age of 74.

He was survived by his wife, Joanne, two sons, James and John, and three grandchildren. He was also survived by his sister Nancy “Laney” Elaine Crozier, who died in March at the age of 80.

He met his wife Joanne while studying at Rollins College. They married in 1952 and remained together until he died in 2003.

A Beautiful Day in the Neighborhood was theatrically released on Friday, November 22, 2019, after its world premiere at the Toronto International Festival in September 2019.

The movie was inspired by the article “Can You Say… Hero?” published in Esquire by the journalist Tom Junod in April 2017. 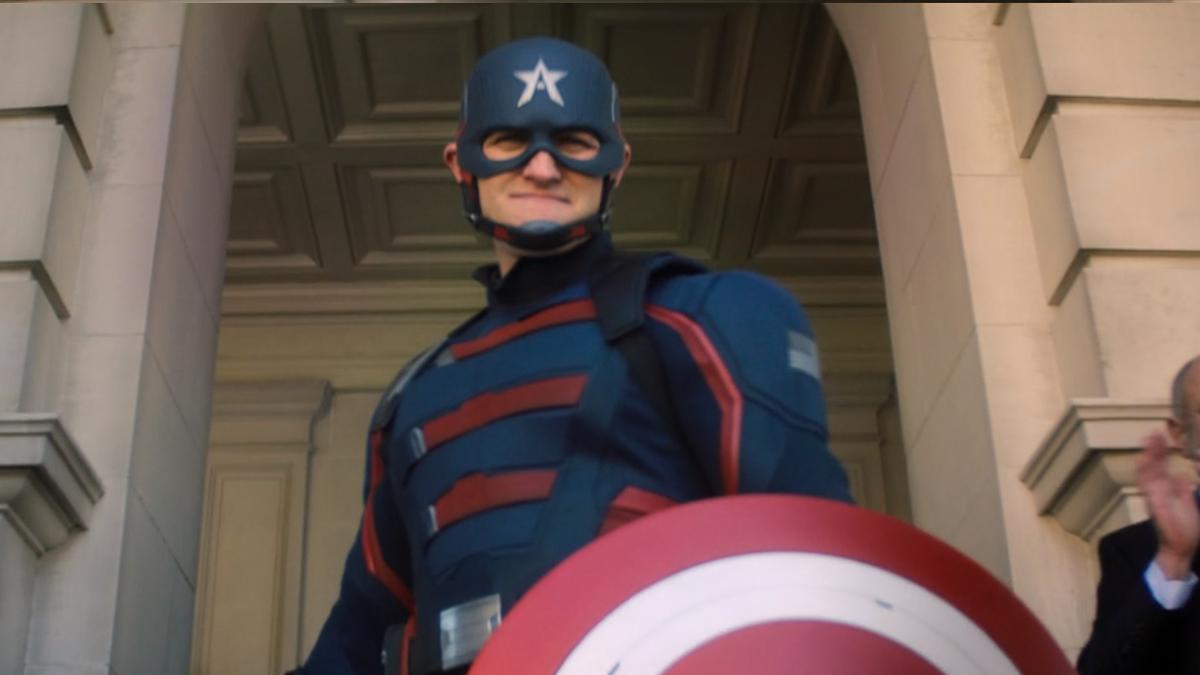