Actress Bella Thorne has a new girlfriend. On Sunday, she posted a photo to her Instagram, showing her topless while cuddling with her new girlfriend.

However, because the face of Thorne’s partner was not shown in the photo and Thorne did not tag anyone, fans began speculating about the identity of her new girlfriend.

Some fans, who claimed that the tattoos on the arm of Thorne’s partner matched the tattoos displayed by Martini on her Instagram page, posted comments identifying Thorne’s mysterious partner as Martini.

“Yes Martini,” she wrote in the comments.

Many fans began wondering whether Thorne having a new partner meant that she had broken up with her boyfriend, Italian singer Benjamin Mascolo.

She was first reported to be dating Mascolo in April 2019, soon after she officially announced her split from rapper Mod Sun.

However, Mascolo, who is one-half of the group Benji & Fede and lives in Italy, posted a comment to Thorne’s Instagram complimenting her new girlfriend.

“You girls are cute,” he wrote with heart emojis.

Many fans interpreted Mascolo’s comment to indicate that he was open to having a polyamorous relationship with Thorne and Martini.

The suggestion that Thorne, Mascolo, and Martini, were in a “throuple” might have been informed by the fact that Thorne, 21, was previously in a throuple that included her rapper ex-boyfriend Mod Sun and YouTube star Tana Mongeau.

Thorne first identified as bisexual in 2016, but later clarified in July 2019 that she was pansexual.

Thorne and Mongeau had a brief spat on Twitter after they broke up. Thorne accused Mongeau of “breaking girl code.” Many interpreted Thorne’s “girl code” accusation to mean she believed Mongeau was dating Mod Sun behind her back.

Tana and I are no longer good. She broke girl code I’m over it.

U legit started dating me for twitter.. how about u answer ur phone and talk to me instead of being on Twitter. https://t.co/qBRsyb55Hy

dude what are you doing bella? like i have no idea why you’re mad, i’ve been texting you every minute since you tweeted, and for you to be tweeting me something as hurtful as saying I dated you for Twitter is literally fucking nuts & if you honestly think that damn i lost you

Who is Alex Martini?

Alex Martini’s IMDb page identifies her as a set production assistant who has worked on many TV shows.

Here’s a look at the Isla Bella Beach Resort, rumored location for the new season of Jersey Shore Family Vacation 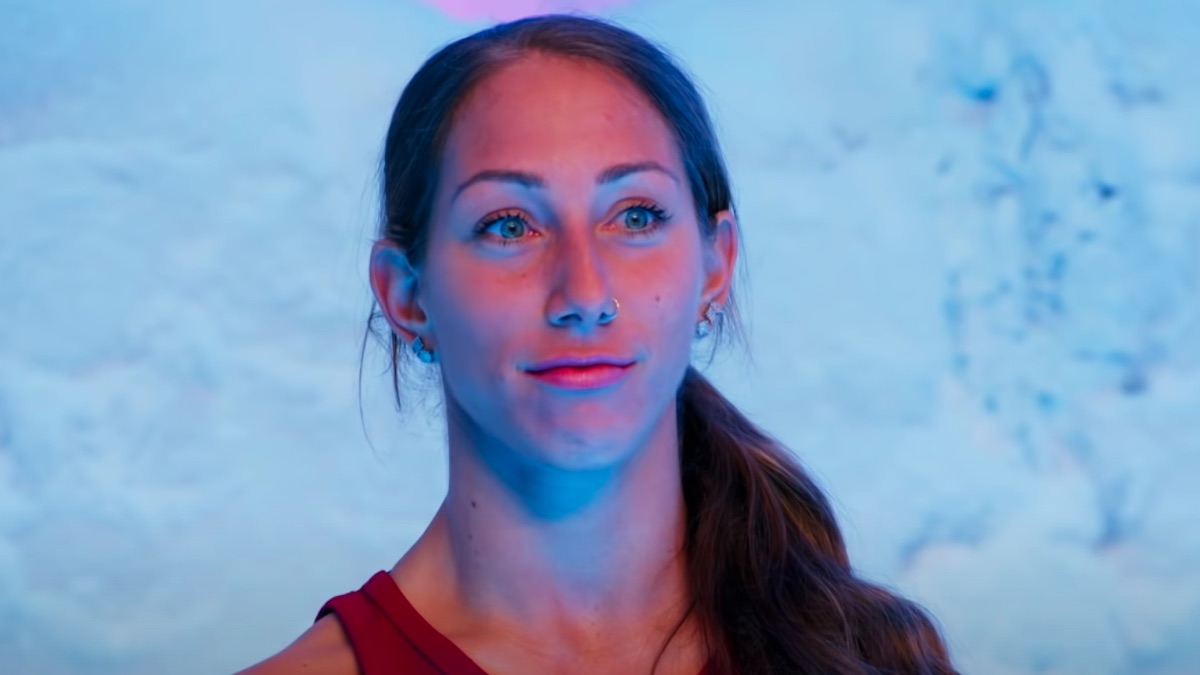 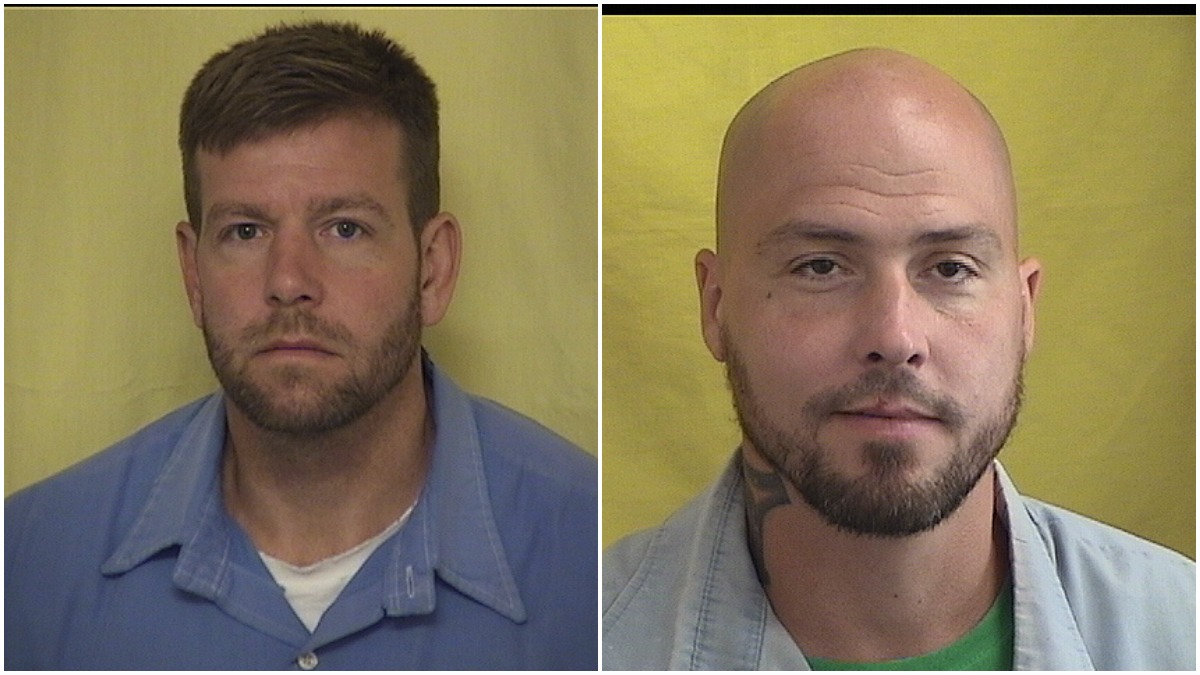