Webb’s friend, Henry Montalbano, confirmed his passing and revealed the cause of death was cancer, according to Rolling Stone.

Webb’s death comes after the death of the Brooklyn-based fashion model and rapper, Chynna Rogers.

Monsters and Critics also reported that King Crimson drummer, Bill Rieflin, died in March at the age of 59 following a battle with cancer.

Rock fans and music stars have been posting tributes following the news of Webb’s death.

Jimmy Webb was a great friend of mine. I bought every pair of Cuban heeled boots that I wore from 1987 – 2011 at Trash & Vaudeville from Jimmy. Rest in peace brother we will miss you. You came from the time of true rock and roll 👢❤ https://t.co/WYSPy77GAO

Miley Cyrus also posted a tribute on her Instagram Story.

“We miss you already,” she captioned with a photo of the punk rock fashion icon.

“Don’t worry, imma keep rockin the mullet proudly in memory of your f**k*n spirit! Most bad a**! Sweetest dude!”

“We are all going to miss our wonderful friend Jimmy Webb. There goes a lovely unique NYC character. I feel lucky to have known him.”

Jimmy Webb was originally from Wynantskill, New York, but moved to Connecticut to attend community college. He later moved back to New York, where he first worked at a gay bar.

He struggled with drug addiction and homelessness, but finally got a job at Trash and Vaudeville, the famous punk rock clothing and accessories store located in 96 East 7th Street, East Village, Manhattan.

He was hired after he wrote a letter to the store owner, Ray Goodman, asking for a job.

Webb was known for many years as the manager of Trash and Vaudeville. He started working at the clothing store in 1999 and rose to the position of manager.

He was well-known in the pop and rock scene in New York. Many music celebrities patronized Trash and Vaudeville, and Webb outfitted several music stars, including KISS guitarist Ace Frehley, Beyonce, Justin Bieber, and Miley Cyrus.

Our friend, Jimmy Webb, a legend and a St. Marks St. legend, stylist of the punks, famous and not, has passed. I’m so very sad and we’ll all miss your energetic, warm soul. The city will not be the same without you. pic.twitter.com/RI06gv8f0C

Webb founded a clothing store, I NEED MORE, in the lower east side of Manhattan in 2017. The name of the store was inspired by an Iggy Pop song.

Besides his interest in fashion, he loved dancing and clubbing and had taken dancing lessons as a child. 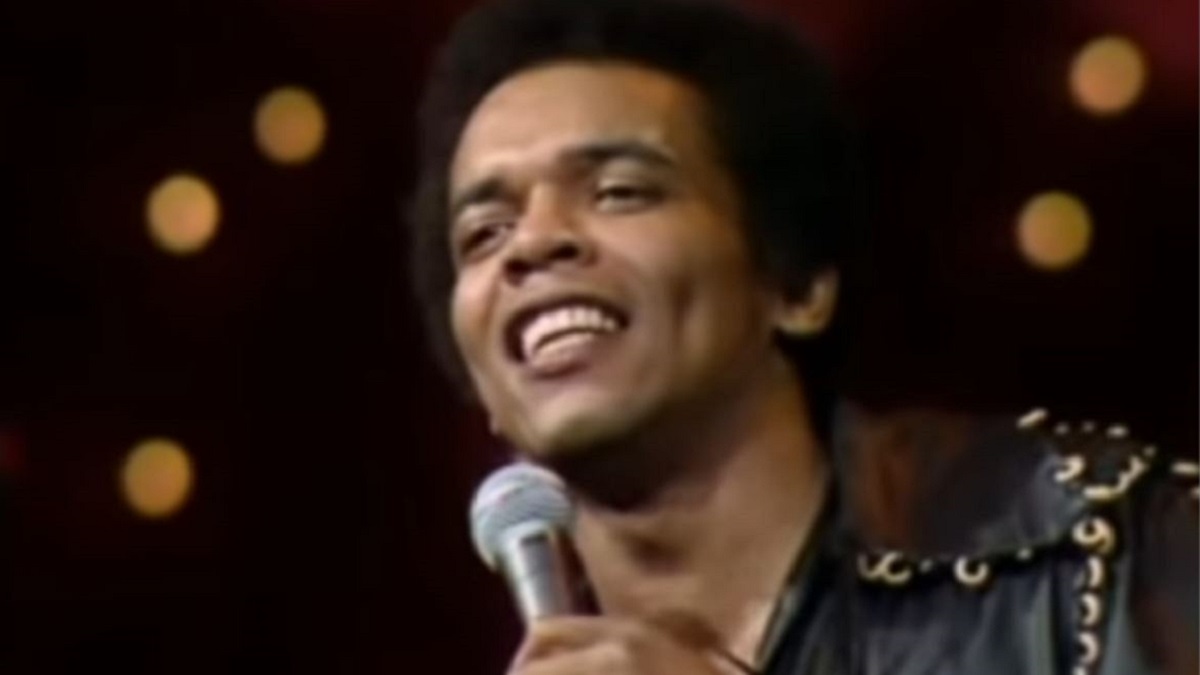 i_o death: Tributes pour in after EDM producer Garrett Lockhart dies, cause of death not yet known
RELATED POSTS