Canadian singer Shawn Mendes shared a video on his Instagram last night in which he and the former Fifth Harmony member Camila Cabello addressed comments by fans who criticized some of their previous videos and claimed that they kissed “like fish.”

Cabello, 22, added that the criticism “really hurt our feelings.”

“We just wanna show you how we really kiss,” Mendes continued as he pulled Cabello closer. The couple then tried to prove trolls wrong by performing an extremely sloppy wet kiss.

Cabello burst out laughing after the demonstration.

The video, which sparked a  huge reaction on social media, especially on Twitter and Instagram, has been shared thousands of times, and the reactions have been mixed.

While some fans thought the video was hilarious, others were grossed out, but many didn’t seem to know what to make of it. However, most fans of the young couple thought it was an effective way to shut down trolls who had descried their kissing as “fish-like.”

No. @ShawnMendes and @Camila_Cabello ᴅᴏɴ'ᴛ kiss like fish. They kiss like a – HAHAHHAHAHAHAHA I CAN'T. JUST WATCH THIS VIDEO. 😂😂😂😂😂https://t.co/5LTJ7k8WPV

so shawn mendes and camila cabello still kiss like this huh? pic.twitter.com/foPvg2M6NK

Shawn Mendes and Camila Cabello just clapped back at everyone who had something to say about the way they kiss – and we have, erm, thoughts 😳 pic.twitter.com/IywmVJzQbm

The @ShawnMendes and @Camila_Cabello kiss was pretty sexy ngl. pic.twitter.com/hQyDXczOAY

Why do you guys bully @Camila_Cabello and @ShawnMendes on how they kiss 😂😂😂. That video was hilarioussssss. You guys should be in a comedy movie.

everyone after the shawn mendes and camila cabello kiss pic.twitter.com/PvoowFMvLh

The kissing video comes soon after Cabello and Mendes appeared on the stage at the 2019 MTV Video Music Awards and gave a steamy performance of their romantic hit single Señorita. However, they disappointed thousands of their fans and fellow celebrities, including Joe Jonas and Sophie Turner, who were expecting them to kiss on stage. Although Cabello and Mendes came very close to kissing several times during their steamy performance they refused to lock lips.

Mendes and Cabello have been rumored to be dating for several months and although they have so far not directly addressed questions about the status of their relationship, fans consider their recent PDAs as proof of longstanding rumors that the two were in a romantic relationship.

Rumors that they were romantically involved gained traction after they released the video for their hit single Señorita in June 2019. Many fans thought that the chemistry seen in the video was strong evidence that they were in a romantic relationship. 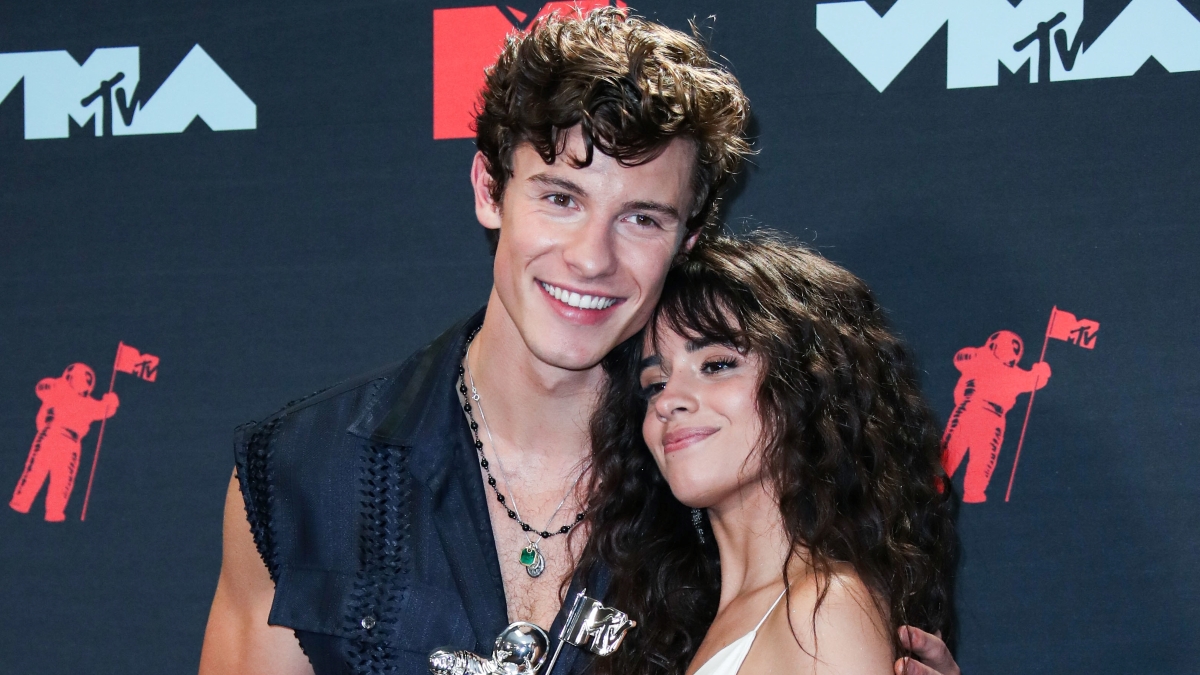 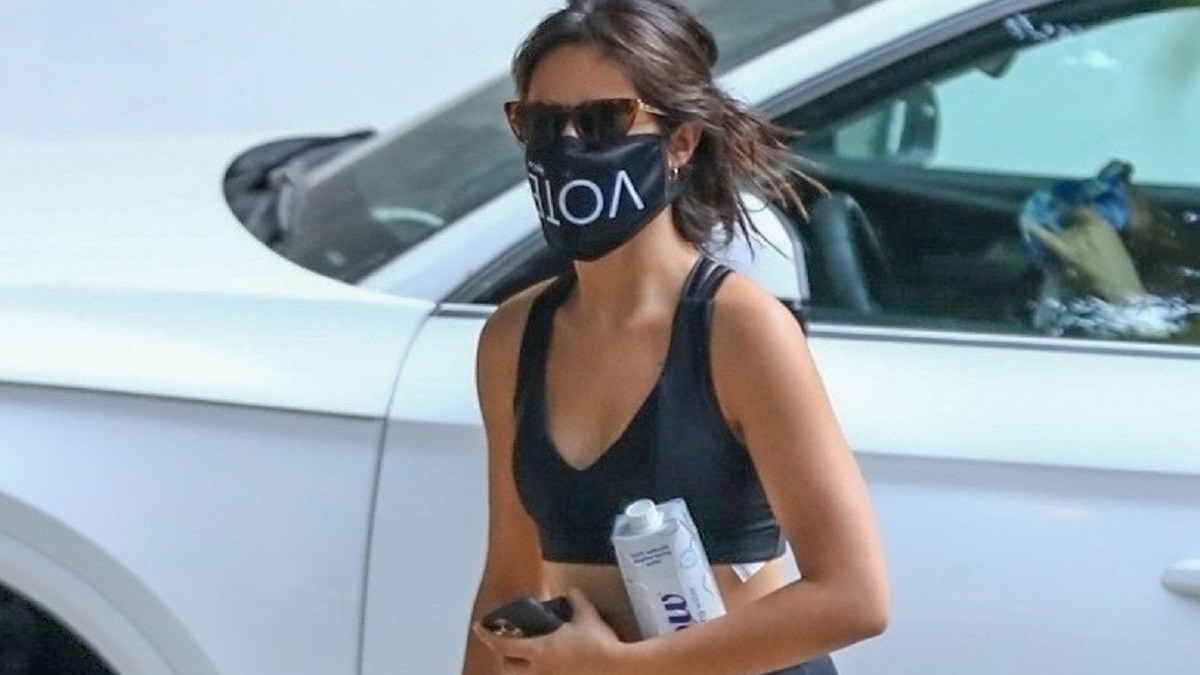